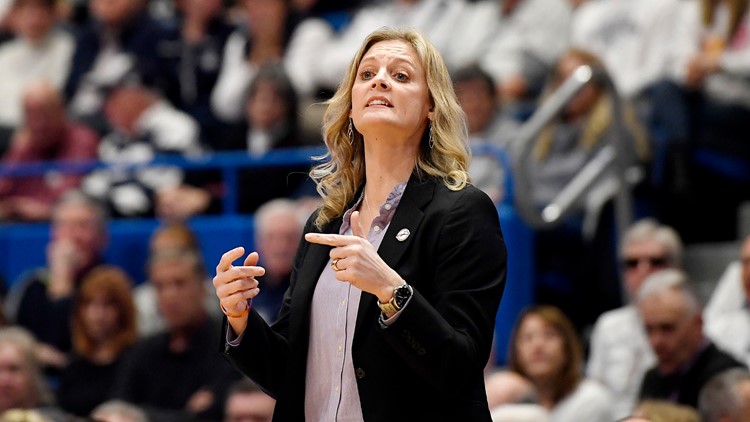 Lady Vols stumble in fourth quarter, fall to LSU on the road

Rennia Davis led the way for the Lady Vols with 19 points.

Pointer led all scorers with 24 points while adding 10 rebounds and 6 assists. LSU's Awa Trasi added 22 points of her own, going 5/10 from three.

With just five games left in the regular season, the Lady Vols are now in a tough position. With the loss, Tennessee falls from third place in the SEC to a three-way tie for fourth with Arkansas and Kentucky (Texas A&M plays Vanderbilt on Thursday as well, a win would make it a four-way tie for fourth). The top four seeds in the SEC receive a double-bye for the conference tournament.

Tennessee will play another game against a ranked opponent: the Lady Vols meet Texas A&M at 3 p.m. on Sunday in Thompson-Boling Arena.