Check out how the two spent their day in Birmingham. 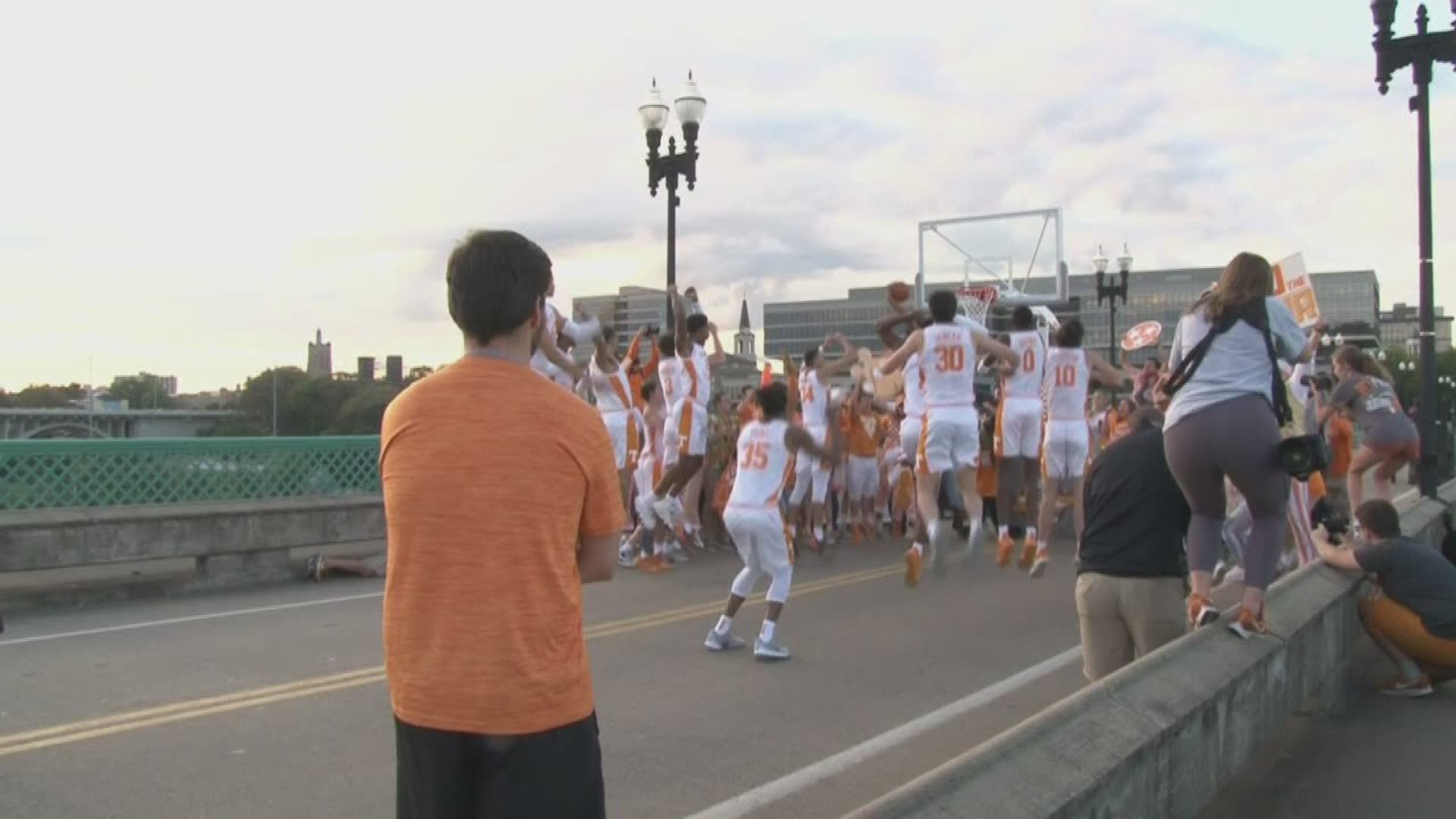 BIRMINGHAM, Ala. — Looking at the 2019-2020 men's basketball team, there's no question Lamonte Turner and Jordan Bowden will have to play a big role on and off the court. The two are the only seniors on the roster and the two highest scorers returning from last season's Sweet Sixteen squad. So it was only natural the two represent UT at the SEC Tipoff at the Grand Bohemian Hotel in Birmingham, Alabama. Here's a look at their adventures during the SEC Media Day.

Talking to the important folks

That's a lot of orange

Who needs Grant and Admiral?

Tennessee will (kinda) get its season started on Oct. 30 when the Vols host an exhibition in Thompson-Boling Arena against Eastern New Mexico. The season starts FOR REAL with a home game against UNC Asheville on Nov. 5.