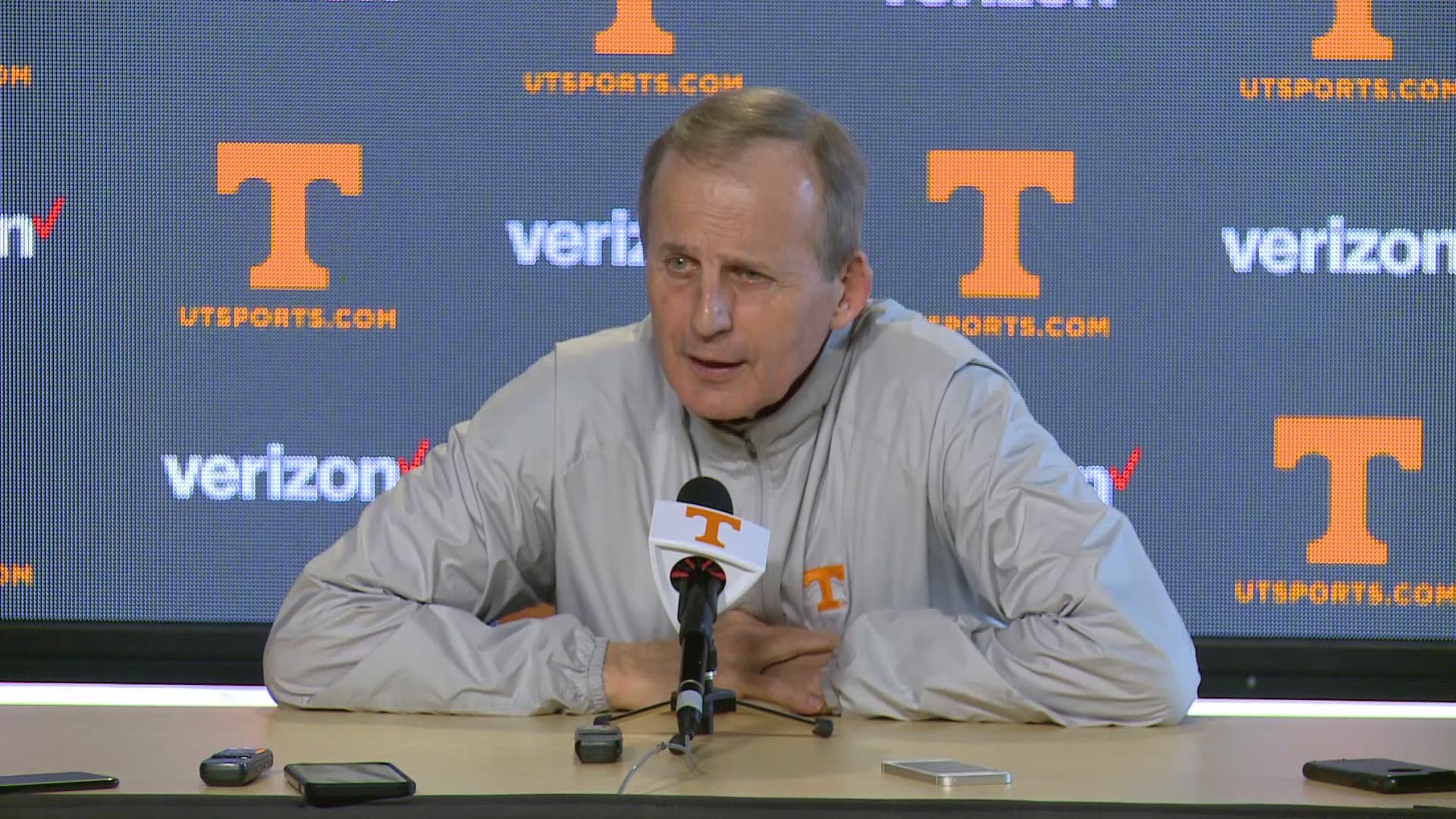 A pair of Memphis lawmakers want the Vols and the Tigers to play each other in football and basketball every season.

“Tennessee fans deserve to have the best football team determined not on talk radio, but on the gridiron,” said Sen. Kelsey.

Kelsey said Memphis coach Penny Hardaway supports the idea, but previous coaches did not and future coaches may not agree.

"These are major Tennessee teams.  While coaches may come and go, there is no reason these teams should not face each other every year or that such contests be omitted from their schedules,” Kelsey said.

“I had a brief informal conversation with UT President Randy Boyd about this matter,” Parkinson said. “I think he gets the importance of this rivalry for our state, and the economic impact it will provide.

A resolution is not a state law. Resolutions are meant to show legislative support for a cause or action, so even if passed, it would not be a law forcing the teams to play each other.

The Vols haven't played the Tigers in football since 2010. This resolution asks that they get an annual game on the schedule beginning in the 2025-26 season.

The basketball teams are in the midst of a three-game series.. The Vols beat Memphis on their home court last season then the Tigers came to Knoxville and beat the Vols. this year. The contract concludes with an in-state, neutral-site meeting at Nashville's Bridgestone Arena in December 2020.

No further games are on the schedule but the lawmakers would like them there starting next season.

“The fan base remains strong in Tennessee and wants to see this matchup every season,” Kelsey said. Lawmakers want Tennessee and Memphis to play each other in football & basketball every year