Lenoir City vs. West playoff game back on after further investigation from Loudon County Health Department

After initially canceling its game, Lenoir City and West will now play on Friday. 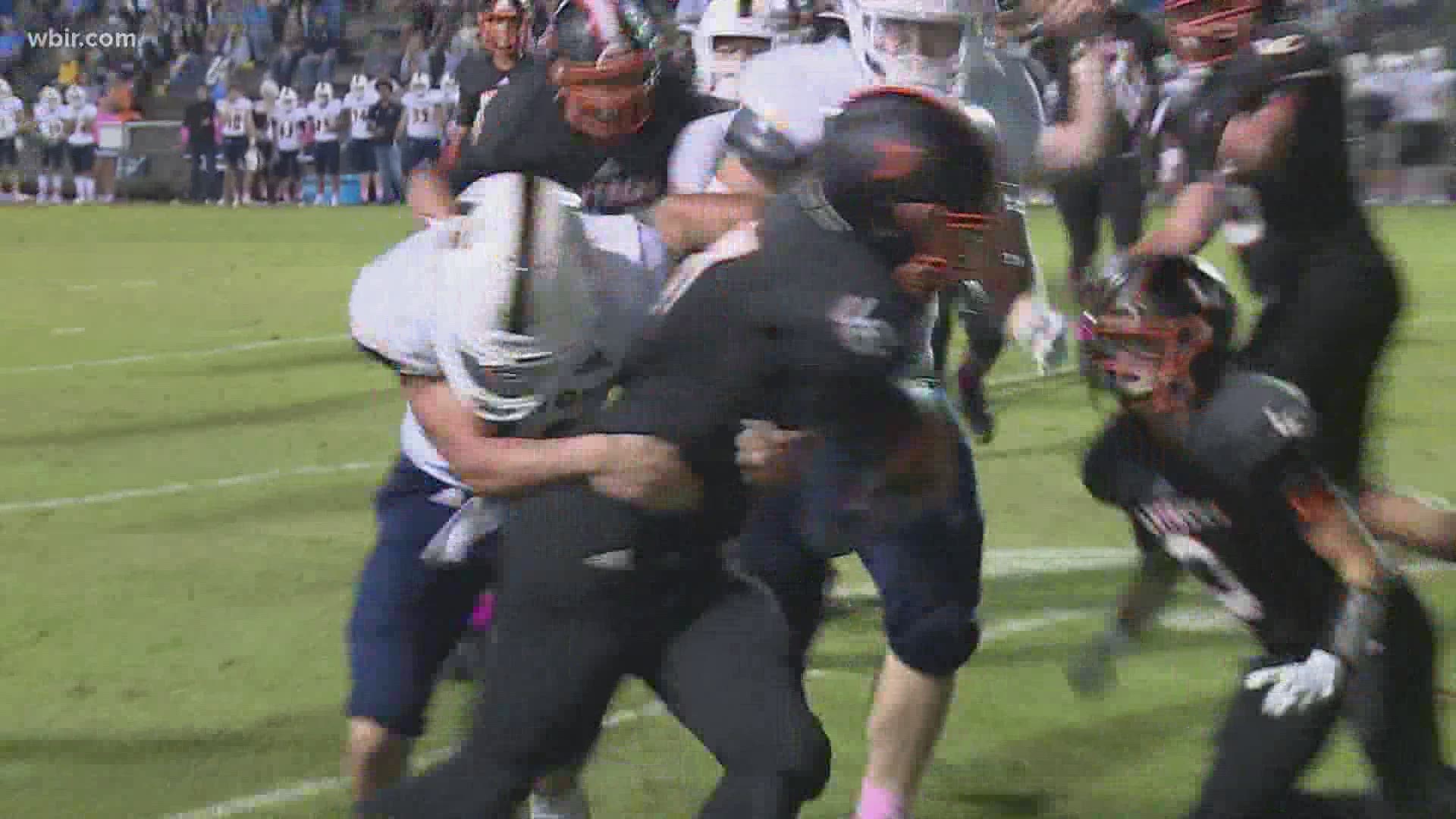 After initially canceling its first round playoff game, Lenoir City and West are back on. Monday afternoon head coach Jeff Cortez said the game would be canceled following the entire team having to undergo contact tracing protocols. After further investigation by the Loudon County Health Department, it was determined the amount of players having to undergo contact tracing protocols was lower than initially expected.

Breaking!! Upon further investigation of The Loudon County Health Department. Lenoir City Football will play Friday in the 1st round of the playoffs against Knox West. @5StarPreps @WBIRSports @WestHighAD @LC_NewsHerald

Lenoir City will travel to West for its first round game on Friday, Nov. 6 at 7 p.m.

Lenoir City City High School has canceled its first round playoff game against West after contact tracing concerns with the football team. The Panthers' season is now over, while West will get a first round bye.

Lenoir City head coach Jeff Cortez confirmed the decision with 10News. He added that the team was sent home due to contact tracing.

Lenoir City finished the season with a 2-8 record, picking up wins over Greenback (due to COVID-19) and Seymour.

West will now host the winner of Friday night's Powell vs. Walker Valley game on Nov. 13 at 7 p.m.

I've gone ahead and confirmed this with Lenoir City head coach Jeff Cortez. Says every single player on the team was sent home due to contact tracing. https://t.co/hI0kw9LXv8