Game Preview: Vols hit the road to take on LSU

Tennessee looks to keep their momentum going as they head to Baton Rouge. 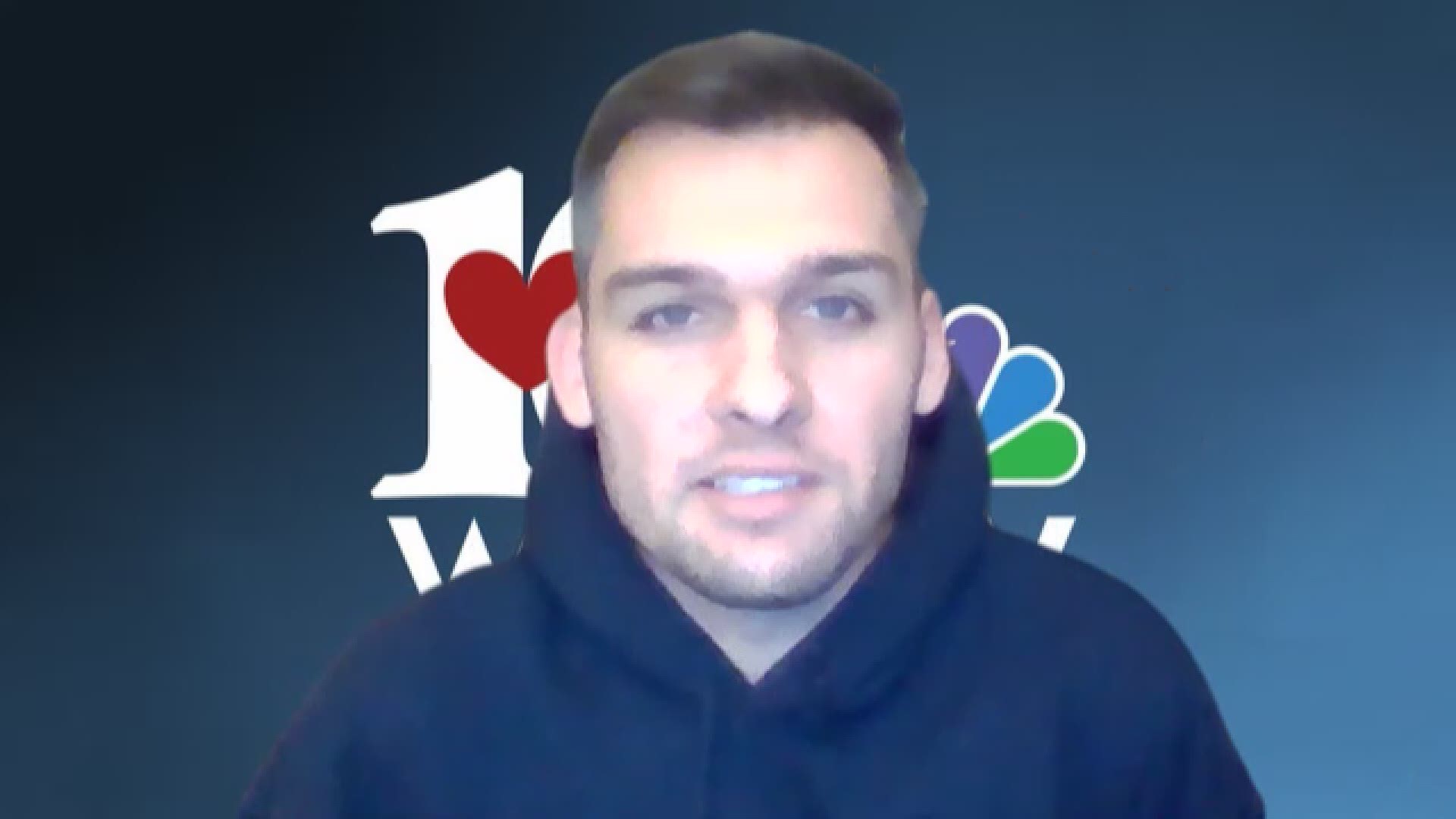 KNOXVILLE, Tenn. — After winning two games in a row, the Vols will hit the road to take on LSU Saturday. Tennessee has just four losses on the season, but three of those have come on the road. LSU (12-6 overall) has played well at home, going 8-2 on the year. Coach Will Wade's team has played three games against ranked opponents this year, but the Tigers are winless in such games. They will have another chance to get a win against a ranked team when the No. 16 Vols come to town on Saturday.

LSU is scoring 82.2 points per game this season. Offensively the Tigers want to play fast. They get out and run whenever they can and quite frankly, they're smart to do so. In the half court setting, they're often dependent on singular players making individual one-on-one plays. While this works at times, Tennessee's quality defense should make these kinds of looks difficult to make on a consistent basis.

The Tigers are led in scoring by Cameron Thomas. Thomas is a talented scorer who is averaging over 22 points per game. In the college game, that's tough to do. Thomas loves to set defenders up and take step back jumpers. He's a high riser as well which makes his shot tough to block. If the Tigers' offense gets stagnant, look for him to step up.

Trendon Watford, Javonte Smart and Darius Days are also good scorers. Beyond those three and Thomsas though, LSU doesn't have another player who averages even five points per game. What does this mean? Tennessee needs to focus on frustrating and limiting these four players' opportunities. If they force another, lesser scorer to beat them, the Vols should be in good shape.

LSU gives up 74.6 points per game. Their defense hasn't exactly been stellar so far. There are opportunities to be had against this team if Tennessee pushes the tempo. Susceptible to giving up transition buckets, LSU's defenders can be a bit lackadaisical at times. Tennessee's guard-heavy lineup has excelled in pushing the pace over the past couple of games, and Rick Barnes' team should try and do that again on Saturday. The Vols need to take care of the ball though. LSU's defenders love getting deflections that ultimately lead to fast break opportunities.

The Tigers have also made a habit of giving up inside looks to opponents throughout SEC play. Tennessee could look to use dribble penetration and inside passes to get some easy shots near the rim. The Tigers have a couple of guys who can block shots, but as a team it shouldn't be something that Tennessee worries too much about.

LSU's defense could change up throughout the game. Tennessee has seen this from different teams of late, just ask Ole Miss and Georgia. From spot zone play to running presses, the Tigers may switch things up at times to try and throw Tennessee's momentum off. If this happens, the Vols may need shooters to hit shots from outside. Throughout the game though, the Vols will be smart to try and push the pace like they have recently.

Tennessee and LSU will play Saturday on ESPN at 2:00 PM.