Anosike is returning to East Tennessee as the head coach of the Anderson County girls basketball team. 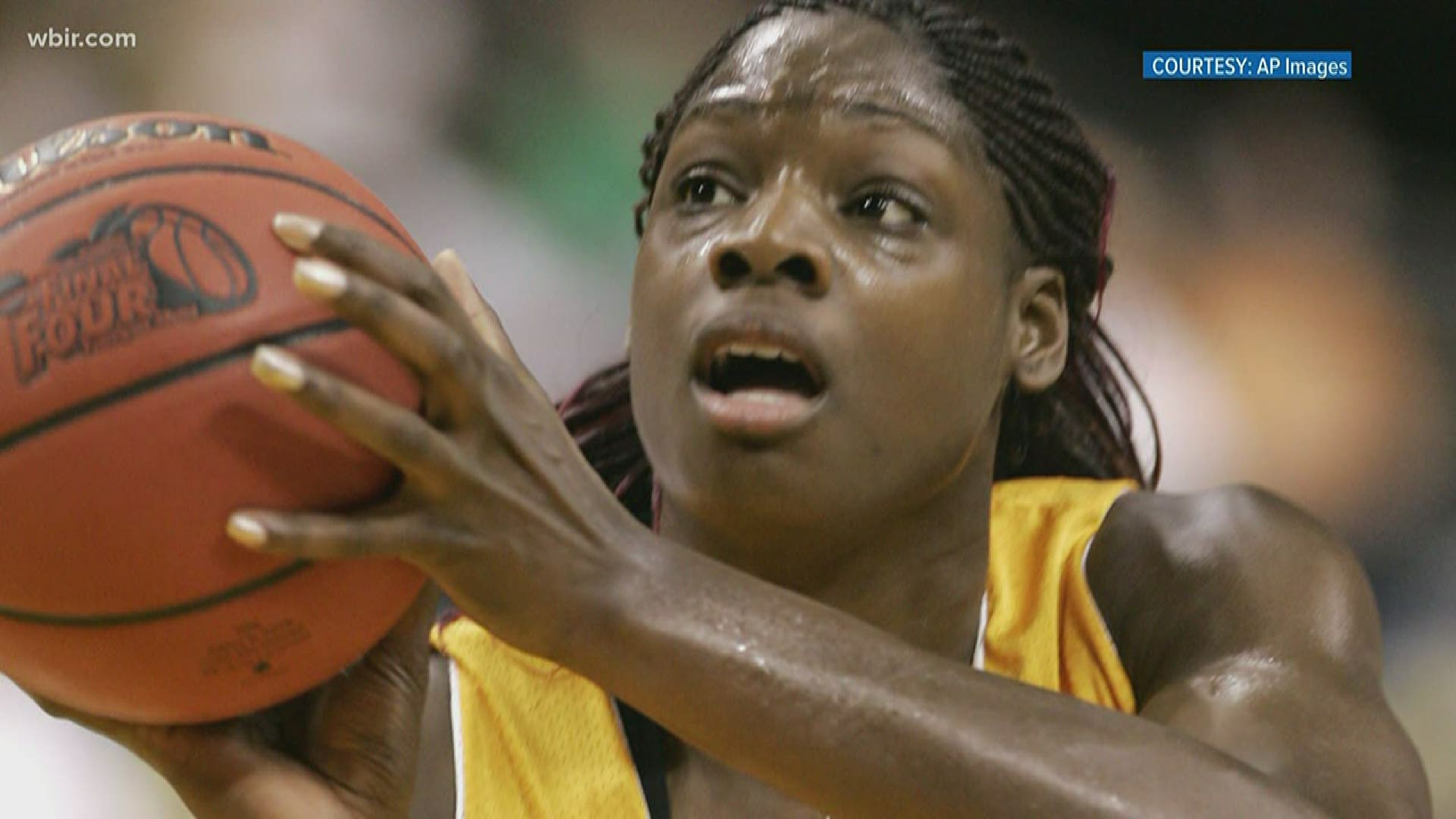 KNOXVILLE, Tenn. — After four seasons and two national championships with the Lady Vols, Nicky Anosike is returning to East Tennessee, this time as the girls basketball coach for Anderson County. The Mavericks introduced her in a press conference on Friday evening.

Anosike played in the WNBA from 2008-2012, which included a spot on the All-Star team in 2009. She transitioned to coaching and teaching, which included a stop in St. Petersburg, Florida. While there, Anosike was the head coach for both the boys and girls basketball team at Azalea Middle School and an assistant coach at Gibbs High School (St. Petersburg).

Anosike also served as a graduate assistant with the Lady Vols for the 2018-2019 season.

Watch below for the extended interview with Anosike, where she talks life, basketball and her journey to coaching in East Tennessee. 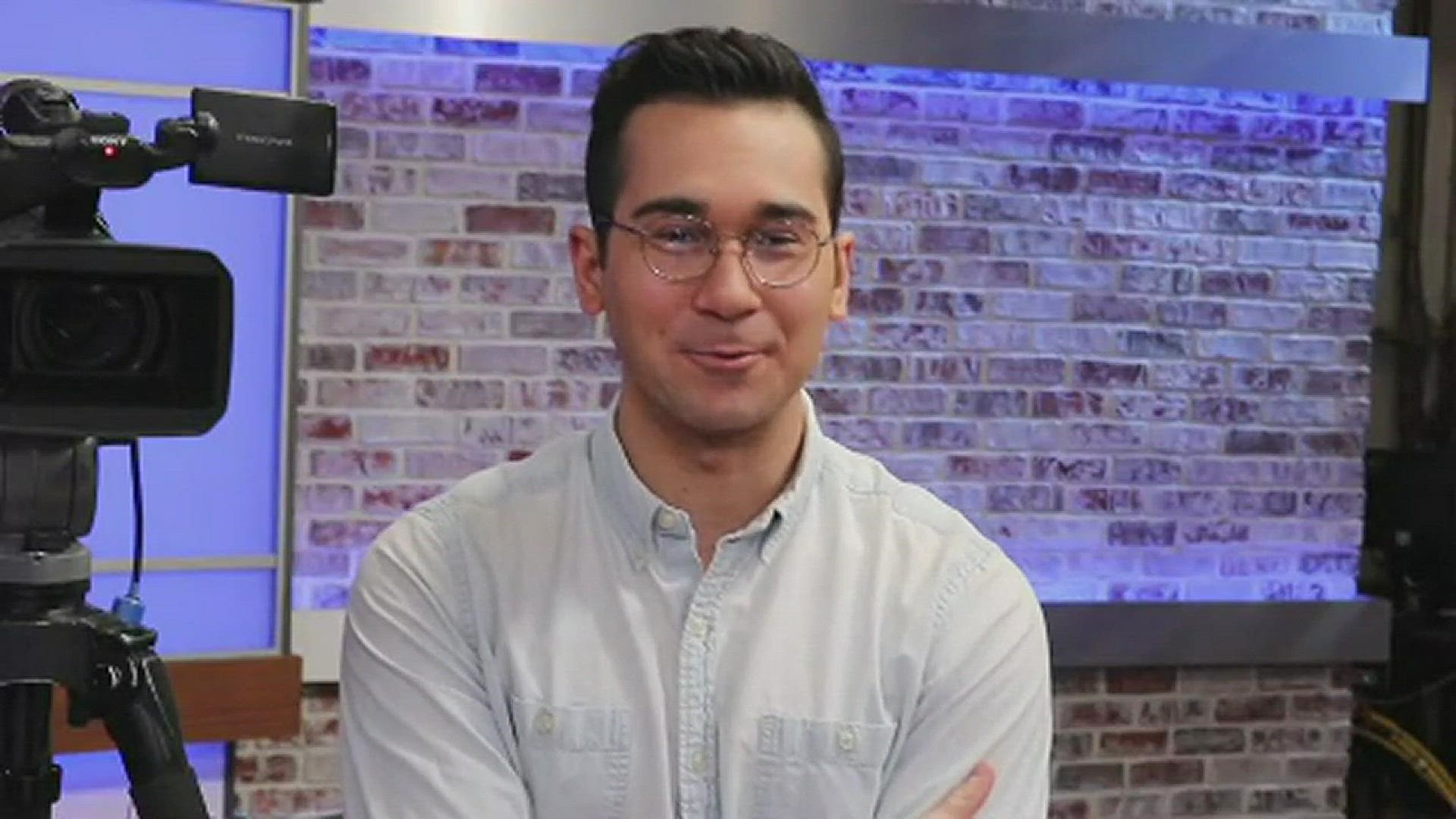 1:12 - Did you ever see yourself becoming a coach?

3:17 - Did you ever imagine you'd be back here in East Tennessee?

8:50 - What was your experience like as a Lady Vol, did that draw you back?

13:35 - How does your mentality as a player translate to you coaching style?

21:45 - Did you and your brother E.J. Anosike, who joined Tennessee basketball this spring as a transfer, plan being in East Tennessee at the same time?

22:32 - How are you two handling the transition during this time of COVID-19?