Maryville grateful for chance to practice on Thanksgiving

The chance to practice is never a guarantee. On Thanksgiving, Maryville is thankful for the opportunity. 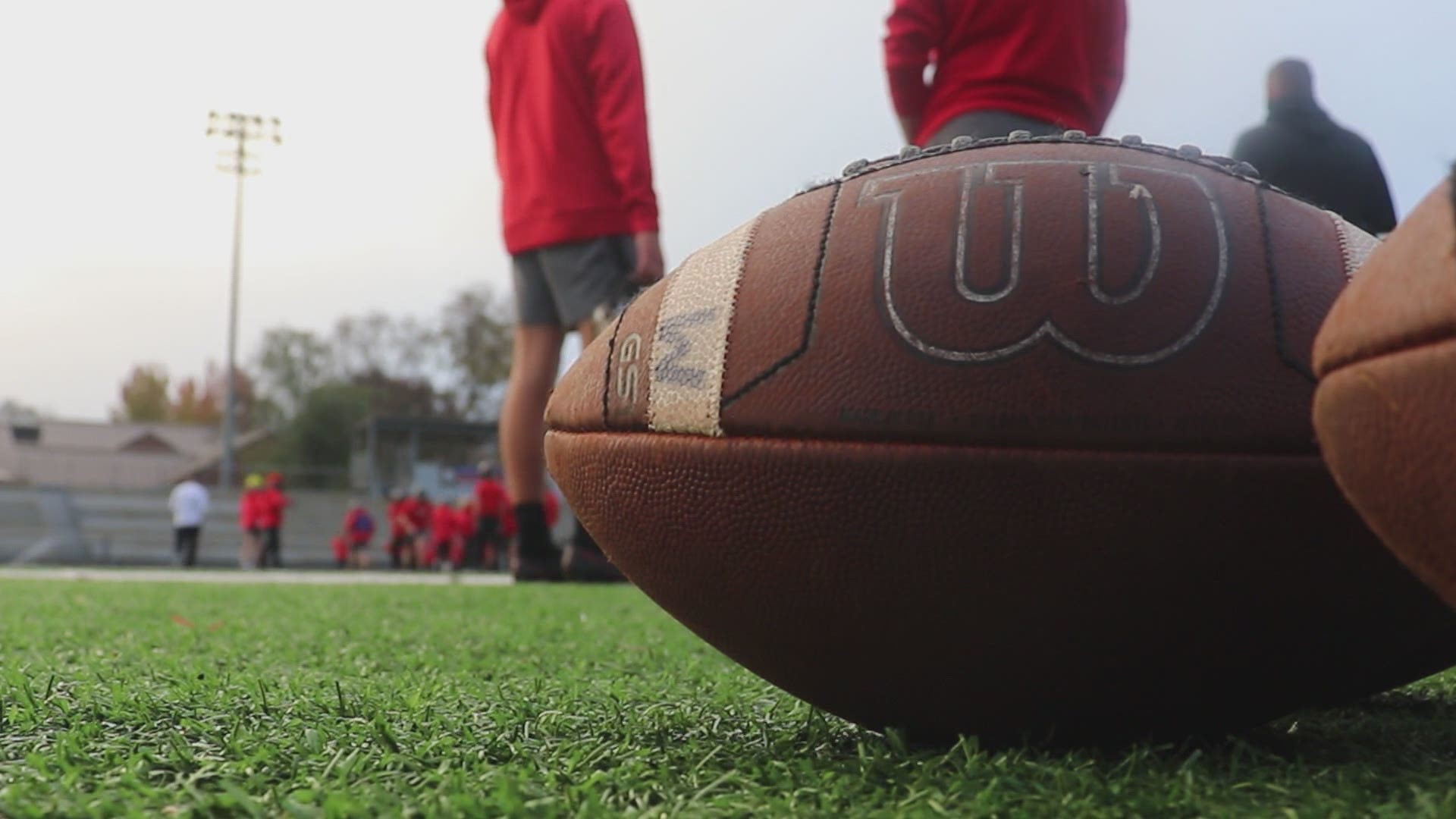 MARYVILLE, Tenn. — Being thankful. It's what the holiday is all about... well it's part of it.

"Family, food and football, not necessarily in that order, either," Maryville assistant coach Mike White laughed.

Football is especially important to Maryville. Friday night is the state playoff semifinals. Maryville will play in the game for the 21st year in a row.

White has been a part of every single trip.

"The one year that he mentioned, that we didn't play in the semifinals was my first year," White said.

That means 21 years of putting on a helmet and practicing early Thanksgiving morning.

"My family... they're usually just now waking up. They'll be up when I get home and hopefully cooking," joked Maryville senior Parker McGill.

It's trading time away from your direct family for time with your extended family, your football family.

"We're with each other constantly, so we're as close to a family as it gets," Maryville Senior Wes Stadel said.

Thankful, for a season that hangs in the balance every day.

"Week to week, how thankful you are to just get the opportunity to practice," White said.

"In general, COVID is putting a lot of pressure on all of us... We don't know if we're going to be playing a game next week or anything like that. It's just been a lot on us, but we're going through," McGill said.

In a year like this, there's still plenty to be thankful for. White had a hard time putting it into words, emotions boiling up to the surface.

Maybe it's as simple as family, food and football, not necessarily in that order.