More beer! | More drink servers to be available at Neyland Stadium for game

Athletic Director Danny White said the changes are in response to fan complaints that the beer lines were too long at games. 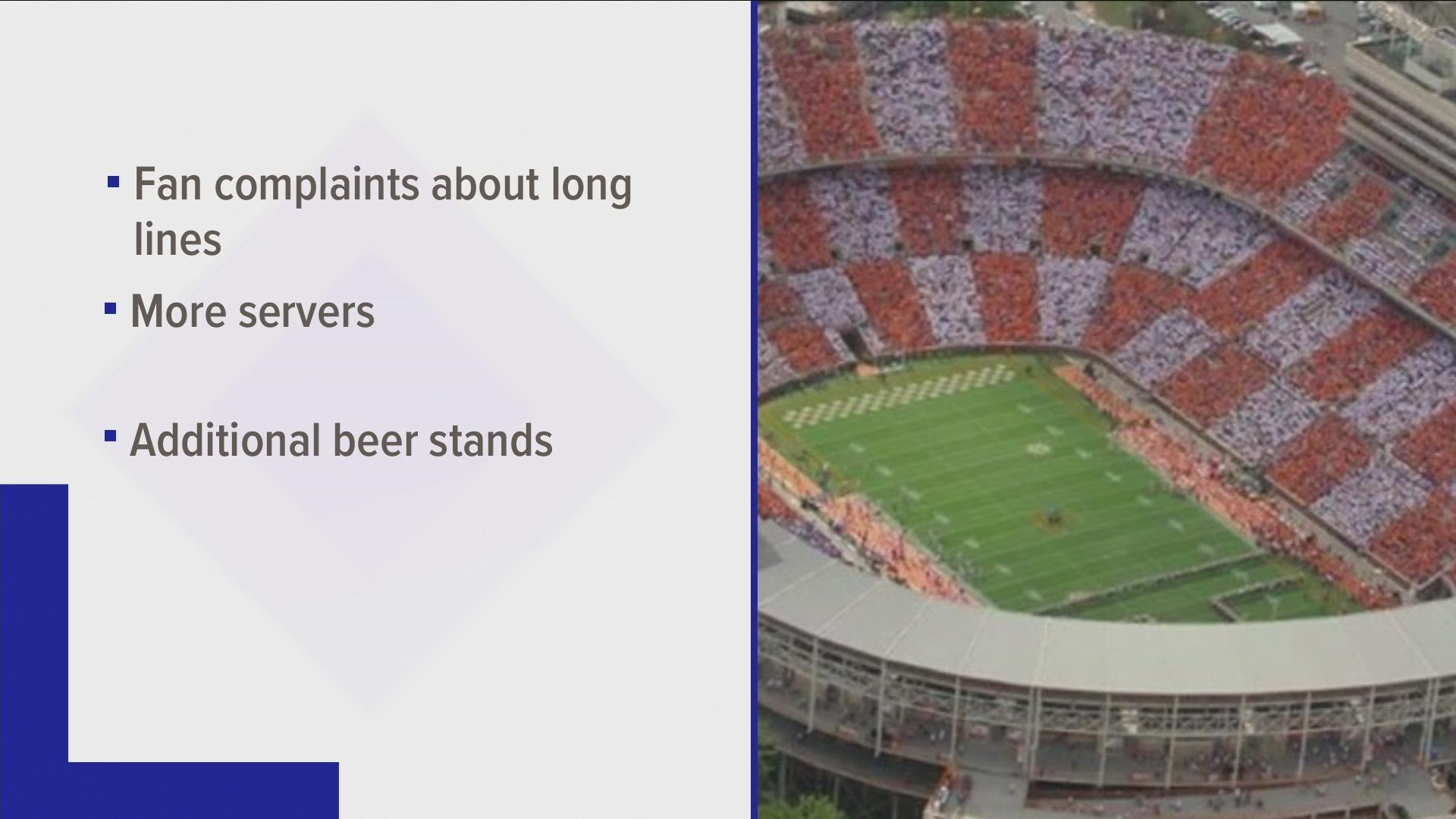 KNOXVILLE, Tenn. — There are few things that bring sports fans together, regardless of the teams they cheer for the jerseys they wear. One of those things is beer.

Tennessee Athletic Director Danny White said that more beer will be available at Neyland Stadium during the Vols' next game. He announced it on social media, saying the changes were in response to fans' complaints that the beer lines were too long.

He said that more beer servers will be located at high-traffic areas of the stadium, including sections Y8 and Z12. There will also be additional servers to most of the second-level stands, he said. Another beer stand was also added on the upper concourse, at ZZ15.

Since the first week of football, he said Tennessee has increased the number of places where people can grab a drink by 68%, and said they are continuing to hire and train staff to serve beer on game day.

"Can't wait to have everyone back at Neyland tomorrow," he said on social media. "Arrive early, be loud and Go Vols!"

They will kickoff against the Gamecocks at 12 p.m. The teams will meet for the 40th time, and UT has won two games in a row in the series.

We heard you! We know the beer lines were long & we’ve made updates. #VolNation - We appreciate your patience & understanding as we address the issues.

Can’t wait to have everyone back at Neyland tomorrow. Arrive early, be loud & Go Vols! pic.twitter.com/NUloMBrWi0 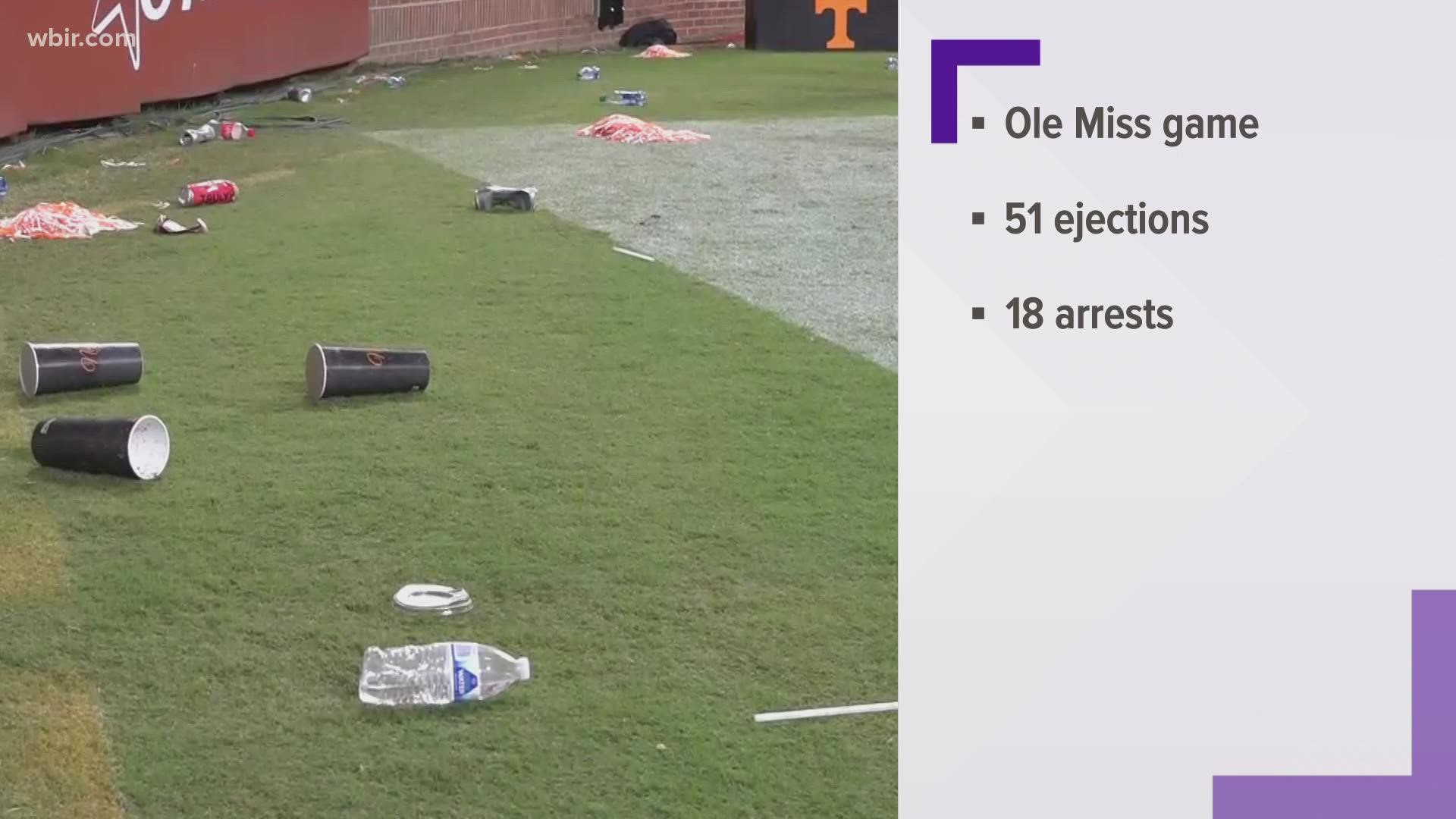