To some drivers, flying is more dangerous than going 200+ miles per hour on the race track. 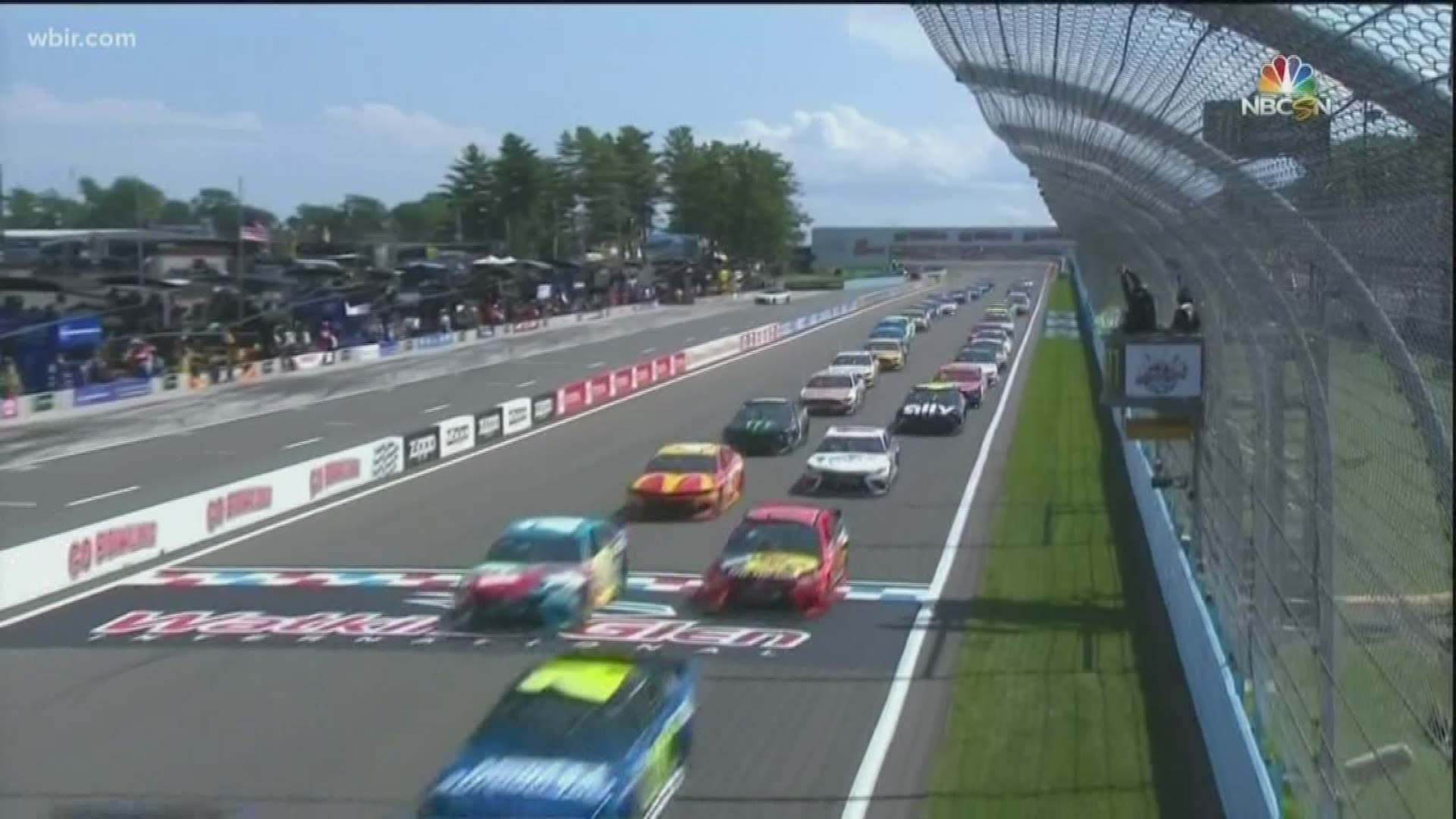 KNOXVILLE, Tenn. — NASCAR legend Dale Earnhardt Jr. is now out of the hospital after his plane crashed in Elizabethton yesterday.

Driving race cars is already dangerous, but one expert said drivers often say the riskiest part of race day is getting to and from the track.

For many NASCAR drivers, when they aren't on the track, they're in the air.

"Private aviation is as much a part of the fabric of NASCAR as the tires and engines, I mean it's a necessity," said Dr. Jerry Punch, a longtime NASCAR commentator and trauma doctor.

Punch said the big name drivers have top trained pilots ready to fly them between races.

"With a season that's 10 months long, these drivers have to be able to get to the track as late as they can and get home when the race is over that night, or they have no time with their families," said Punch.

But even with the best pilots, to some drivers, flying is more dangerous than going 200+ miles per hour in a car on a race track.

A handful of NASCAR drivers have died in plane crashes in the past.

"A lot of the drivers will tell you the riskiest part of their day on race day is getting to and from the race track, and not the actual race itself, because they can control their destiny," said Punch.

In the case of Dale Earnhardt Jr., Punch said he was lucky to survive Thursday's plane crash.

Being a seasoned NASCAR driver may have helped him and his family get out quickly.

"He's cool under pressure," said Punch. "You have to make really good decisions in a split second. They probably had 10 or 15 seconds to realize they were in trouble and to get ready to get off as soon as possible."

Even with the best pilots in the business, accidents happen.

Punch said the industry is just glad everyone is okay.

"When you see something like that happen to someone everybody knows and loves, it makes you realize how precious life is and that you should live every moment," said Punch.

He said NBC Sports gave Earnhardt Jr. the weekend off.

Instead of calling the race at Bristol, he'll be at home with his family.