Gibbs served as the president of Joe Gibbs Racing from 1997 until he stepped away from the organization in 2015. 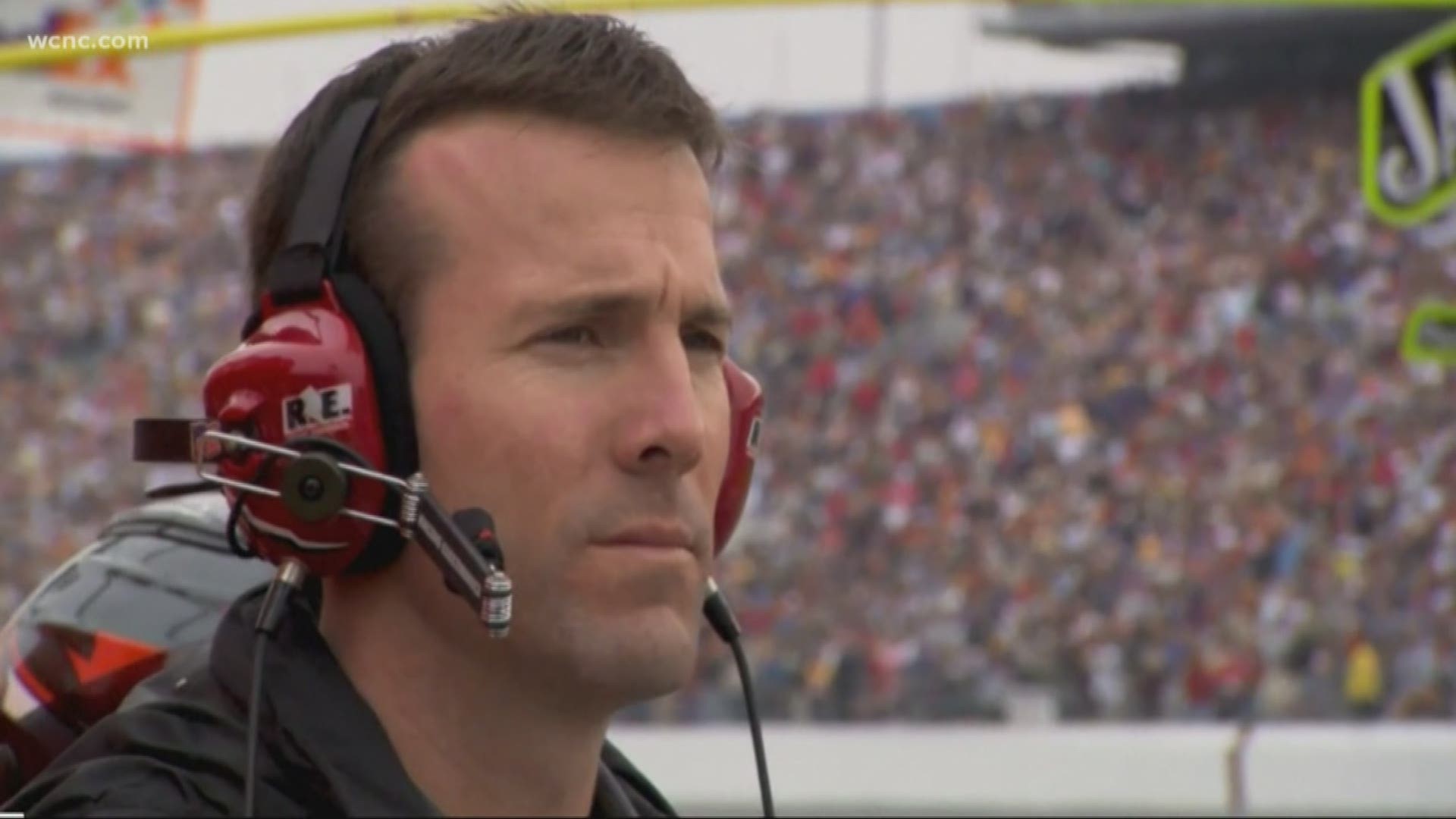 CHARLOTTE, N.C. — J.D. Gibbs, the eldest son of NASCAR team owner Joe Gibbs, has passed away after a lengthy battle with a degenerative neurological disease. He was 49.

The team made the announcement shortly after 12:30 a.m. Saturday. According to a report from NBC Sports, the family revealed in March 2015 that Gibbs was suffering from brain-function problems but there was no clear diagnosis from doctors at that time.

Gibbs last served as the president of Joe Gibbs Racing, a role he took over in 1997. He led the organization when he father returned to coach in the NFL from 2004-08. During that time, the team added drivers Kyle Busch and Denny Hamlin. Prior to that, he was a pit crew member for the team in its infancy, including their breakthrough victory in the 1993 Daytona 500 with Dale Jarrett.

J.D. Gibbs is survived by his wife Melissa and four sons — Jackson, Miller, Jason and Taylor. In 2007, Taylor was diagnosed with childhood leukemia. In 2010, the family said Taylor underwent his final chemotherapy treatment.