Knoxville's Finchum to race at Indy in Xfinity Series 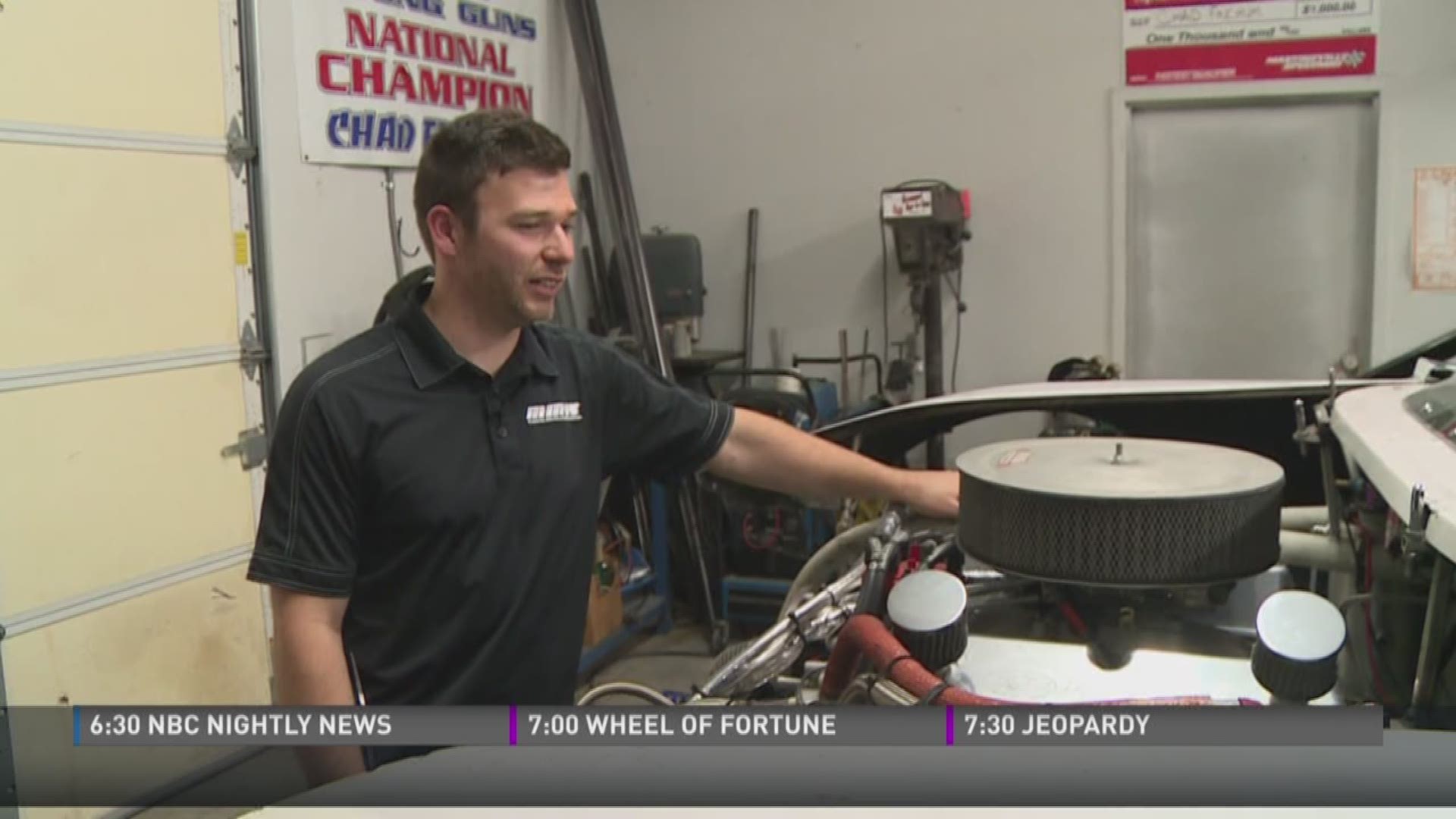 The 2.5-mile rectangular oval at the Brickyard is one of the most famous venues in all of sports, the host of the Indy 500.

"As a race car driver you've got to be extremely focused, but I guess with this being my first time at Indianapolis Motor Speedway, initially I'm going to be a little in awe of the place," Finchum said in a press release.

"And I guess that would only be normal, because you're not talking about just any ol' racetrack - you're talking about arguably the most recognized track in the world. Other racers I've talked with have told me the atmosphere is like none other you'll experience anywhere else on the circuit."

The 22-year-old Finchum is racing in the Xfinity Series for the third time this year with Carl Long's MBM Motorsports. He finished 34th at Dover in June and climbed from a starting position of 38th to finish 29th at Kentucky in early July, the largest improvement of any driver in that race.

Finchum will drive the no. 40 Amana Heating & Air Dodge Challenger in the Lilly Diabetes 250 on Saturday at 3:30 p.m. NBCSN will televise the race as well as qualifying which begins at 12:30 p.m. on Saturday.

Finchum is also scheduled to race in the Food City 300 at Bristol Motor Speedway on Aug. 18.

"I want to thank Carl Long and everyone at MBM Motorsports for giving me the opportunity to race at Indianapolis Motor Speedway, plus the other races I've already ran for the team this season," Finchum said. "Recently I've thought about the progression in my racing career from starting out in go-karts and on to Bandeleros, Legends, NASCAR Whelen All-American Series Late Model Stock Car, NASCAR K&N Pro Series and now in the NASCAR Xfinity Series, and I've truly been blessed to have had the support of so many people over the years."