The races at Bristol Motor Speedway have been rescheduled because of the weather. 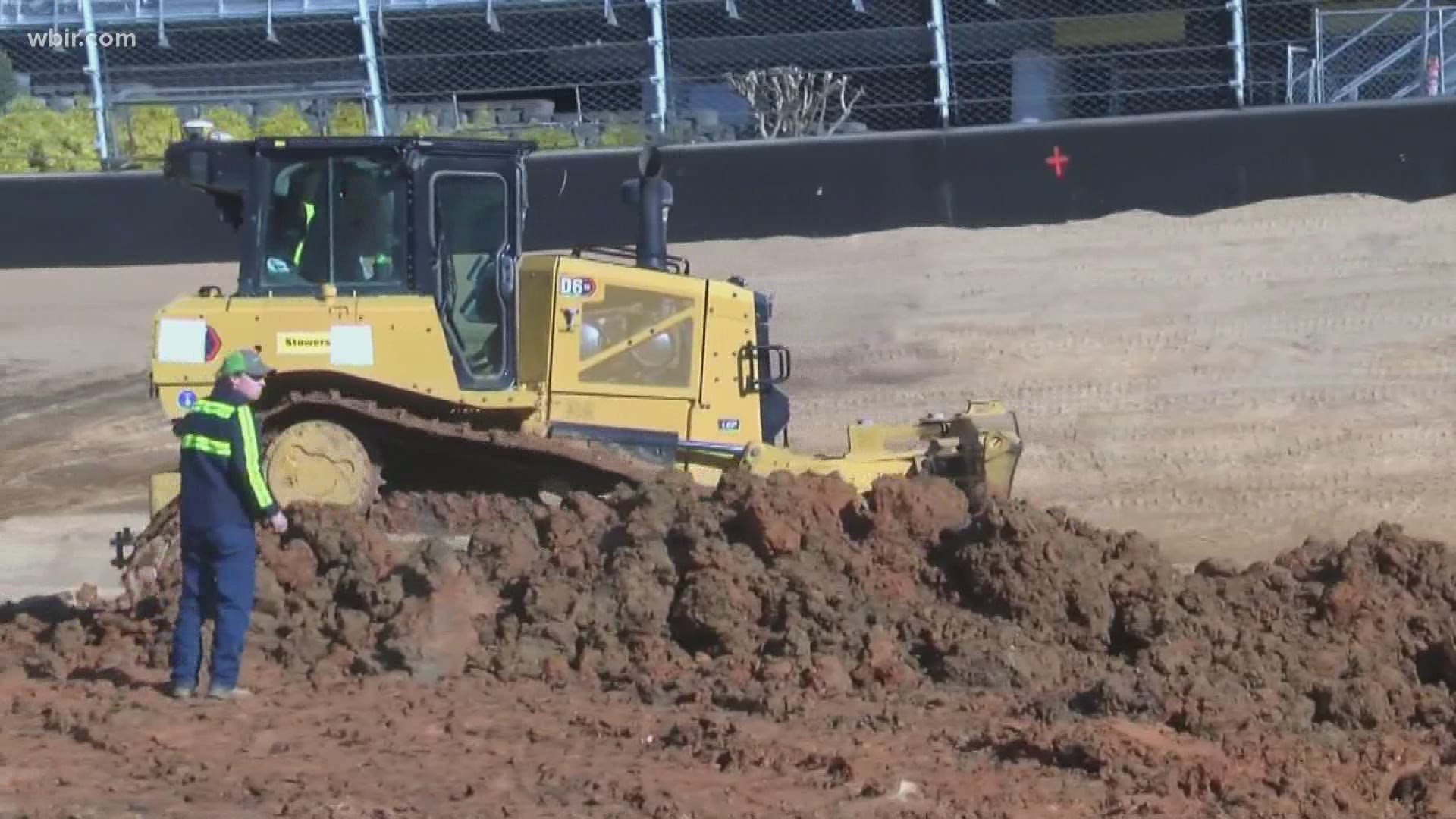 BMS said all tickets for the Cup Series will be honored at the gate at 4:00 p.m. Those who have tickets to the truck race can use their existing tickets and will be allowed to stay for the Cup race, pending there is enough room for social distancing.

It is the first time the NASCAR Cup Series has been on a dirt track in 51 years. The last time this happened was in 1970.

The speedway says there will be COVID-19 protocols in place. Fans must wear masks when they arrive, as they are entering the gates and in high traffic areas. After that, they can "remove their mask when they are in their assigned seat location," according to Bristol.

BMS is operating at a less than 25% percent capacity and social distancing is required. Contactless methods are in place for tickets and concessions, the speedway said.

Be sure to look over these protocols before heading out to The Last Great Colosseum today.