Kamara began to follow NASCAR last summer after the sanctioning body’s decision to ban the Confederate flag at its various venues. 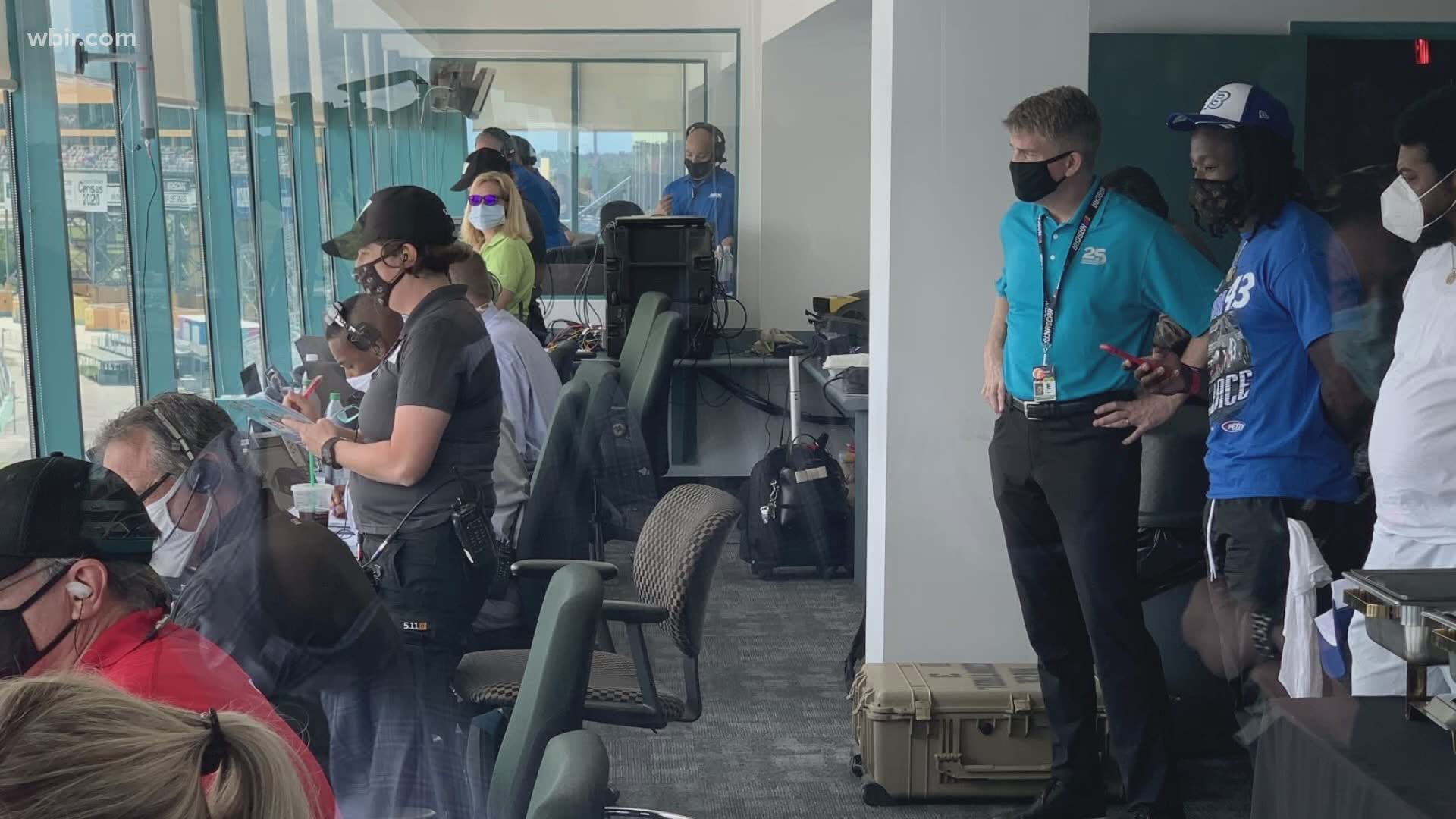 Kamara began to follow NASCAR last summer after the sanctioning body’s decision to ban the Confederate flag at its various venues. He attended his first race at Homestead-Miami Speedway last June, wearing gear in support of Bubba Wallace.

Kamara was also in attendance for last Sunday’s Daytona 500.

“When this opportunity presented itself, I knew I couldn’t let it slip by,” said Kamara in a team release. “I did a bit of research on Ryan as an individual and JD Motorsports and was impressed with what I read. I’m excited to play a small role in what they already have going on.

“In the same breath, I’m just as excited for the opportunity that this gives The Big Squeezy. With us gearing up for franchising our new express concept in 2021, I think this gives us an avenue to express our passion for serving healthy fresh foods and juices throughout the country!”

Vargas, a 20-year-old from La Mirada, California, finished 18th in last Saturday’s Xfinity season opener on the oval at Daytona.

He is running for Xfinity rookie of the year honors this season with JD Motorsports after making nine starts for the team last season.

“Having the opportunity to work with Alvin Kamara and The Big Squeezy is such a huge honor,” said Vargas, a graduate of NASCAR’s Drive for Diversity development program. “As one of the best running backs in the game, I know Alvin puts 110 percent effort into everything he does and that can easily be said for myself and our No. 6 JD Motorsports team.

“I’m excited to be a part of Alvin’s first step into the NASCAR industry and I believe this is just the start a long, successful partnership!”