NCAA in talks with Indianapolis to host all of March Madness

This year's tournament was canceled because of the virus. 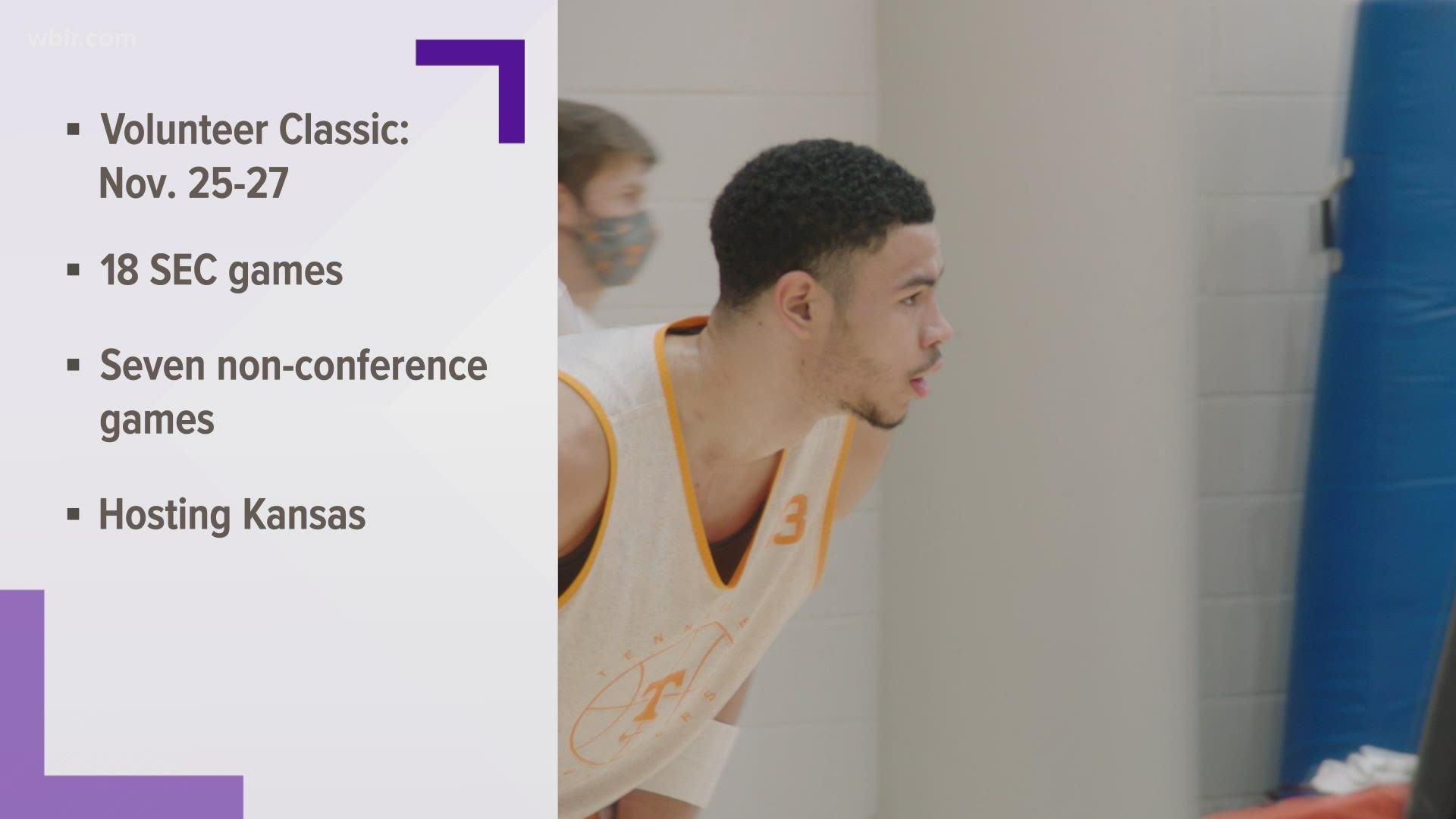 INDIANAPOLIS — The NCAA says it plans to hold the entire 2021 men's college basketball tournament in one geographic location to mitigate the risks of COVID-19.

It is in talks with Indianapolis to be the host city.

The Final Four is already set to be held in Indianapolis next year. The association said it is relocating early-round games that had been scheduled to be played at 13 already-determined sites. 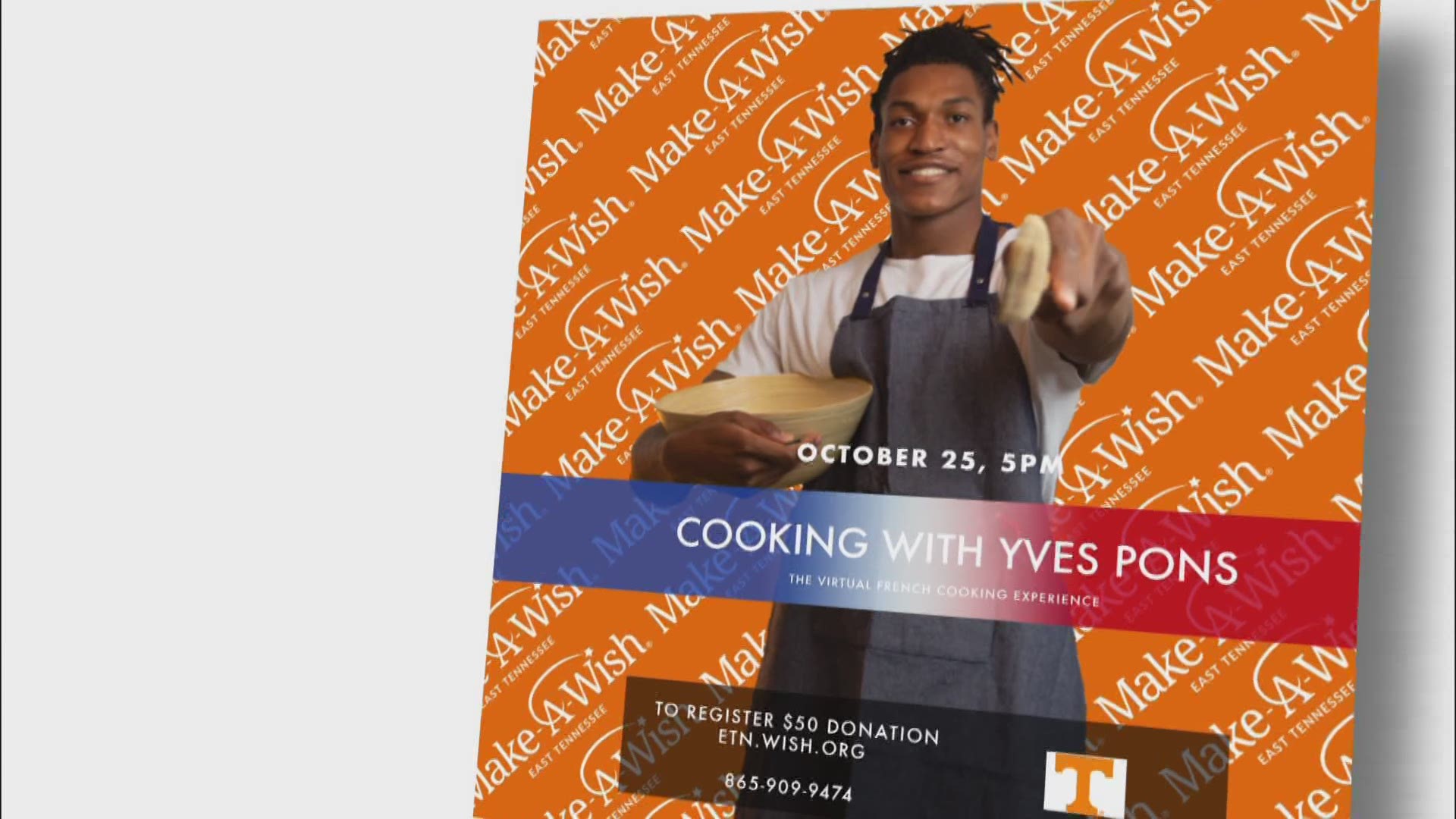 The NCAA Division I Men’s Basketball Committee said hosting all 68 teams in one place would “enhance the safety and well-being of the event.”

This year's tournament was canceled because of the virus, dealing a serious fiscal blow to countless college athletic budgets. The tournament provides millions in revenue.

Tennessee was just about to start playing in the SEC Tournament in Nashville when it was canceled in March because of COVID-19.