House Bill 1351 would allow athletes to earn money from their name, image and likeness. It's now headed to Tennessee Governor Bill Lee's desk. 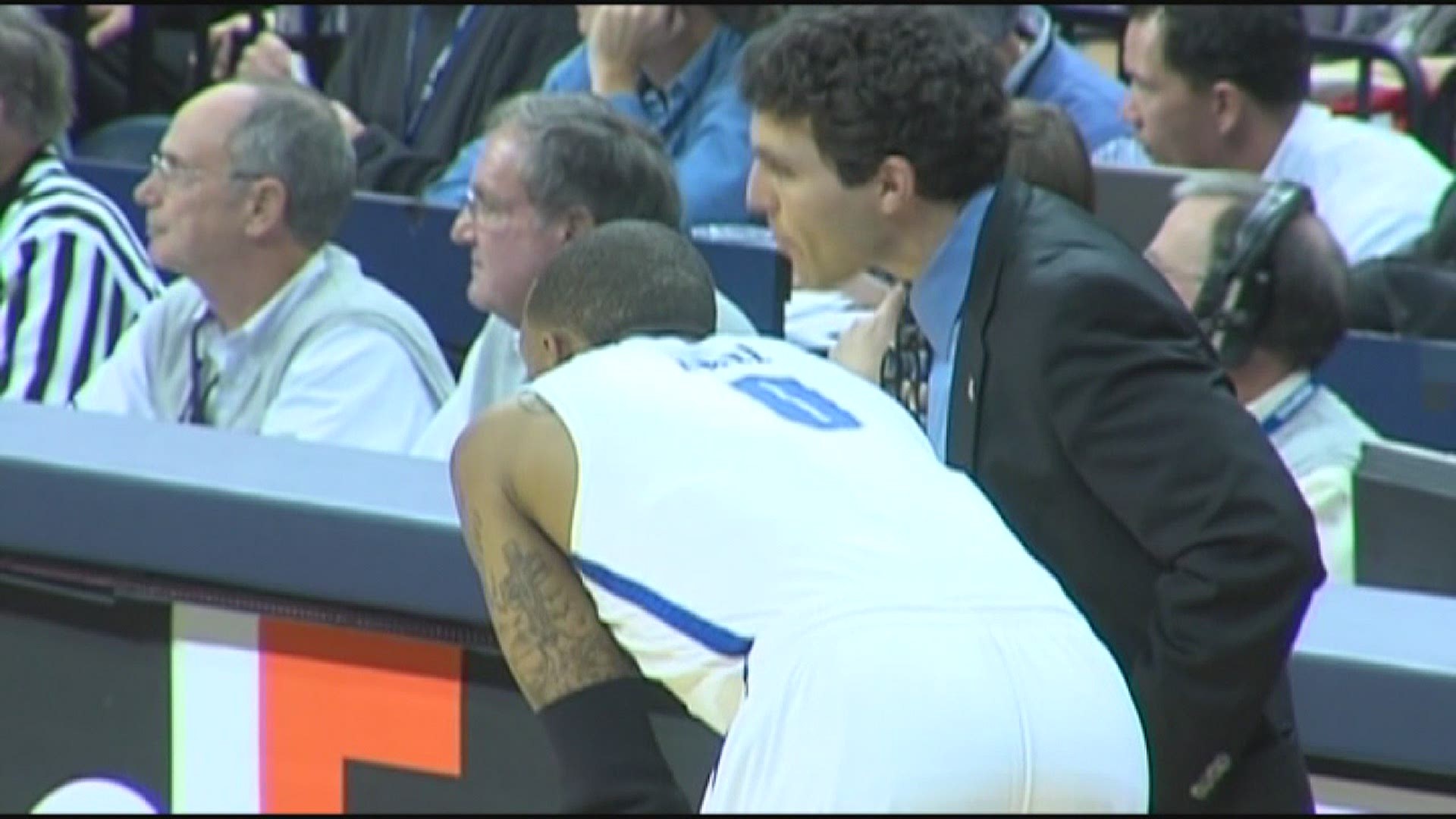 MEMPHIS, Tennessee — This week the Tennessee legislature passed a bill that would allow college athletes the chance to earn money from their name, image or likeness. Athletes say it’s a long time coming.

For basketball player Ferrakohn Hall playing the game in front of his family, friends and fans is the opportunity of a lifetime. Being able to earn money from his name, image and likeness while he scored points in games at the University of Memphis would have meant being able to better support his family.

“Capitalize and being able to provide for my family it would have put it more on my plate to say alright I have an opportunity here I can make something happen for my family,” said Hall.

The NCAA is currently looking at a nationwide name image and likeness framework.

A bill that would allow athletes to earn money from their name, likeness and image is headed to the governor’s desk to be signed. Former university athletes like Ferrakohn Hall and @T_Harris_14 say it’s long overdue. @LocalMemphis pic.twitter.com/VcEyiagQcm

Supporters in the legislature argue that college athletes should be able to make money from endorsements and say that Tennessee colleges could face the risk of lagging behind in recruiting if it isn’t signed into law.

“Without this bill if Tennessee does not act we’re going to be left behind on the recruiting trail," said bill sponsor Senator Brian Kelsey. "We’re going to be in the cellar of the SEC.”

“It’s the freedom to be able to take advantage of just as much as we’ve been taken advantage of for athlete," said Hall. "It gives you the opportunity to capitalize and that’s what society is built off of.”

Former McDonald’s All American Tony Harris who played for the University of Tennessee basketball team spoke in front of representatives in 2014 on the issue and calls House Bill 1351 "monumental."

“I was playing in front of thousands 10,000, 20,000," said Harris. On CBS, on ESPN and Fox Sports. From somebody on the outside looking in looking at me on TV they would think that I would have it all but I was broke actually.”

Harris argues that the bill’s passage would encourage athletes to consider their image.

“I think that will be great for these student-athletes because it’s teaching them a way of professionalism at an early age and that’s good for these universities.”

The bill now heads to the governor’s desk to be signed. It would take effect January 1, 2022.