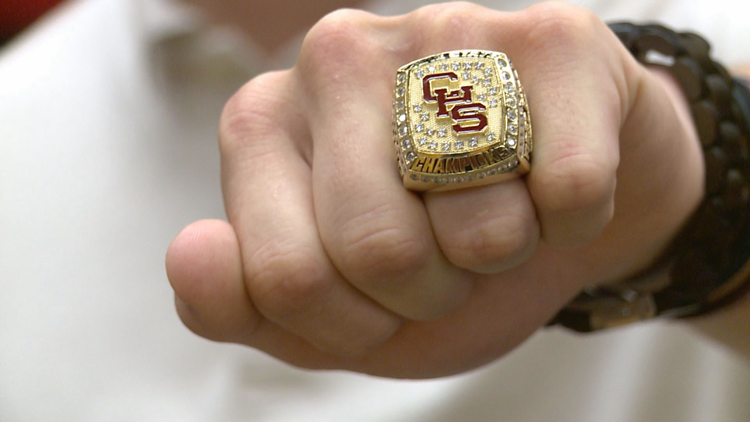 Fresh off of two consecutive state championships, the Central Bobcats have found their new head coach.

Nick Craney tweeted out that he was "excited to be announced as the new head coach of The Central Bobcats! ".  Craney knows and understands the expectations that come with coaching at Central High School.  Craney has worked on Central's coaching staff alongside Bryson Rosser, who resigned from his head coaching position earlier in the month.

Former head coach Bryson Rosser also put out a tweet on Tuesday. In the tweet he spoke to his players and thanked them for allowing him to be their coach.

Nick Craney previously served as a defensive coordinator for the Bobcats.  He and the Bobcats will begin their new era while attempting to defend their state title in the fall of 2020.