Neyland Stadium will not be at 100 percent capacity this fall, Phillip Fulmer says

Fulmer said that he didn't want to put a number on how many people will be able to attend, but said that Neyland Stadium will not be at full capacity this fall. 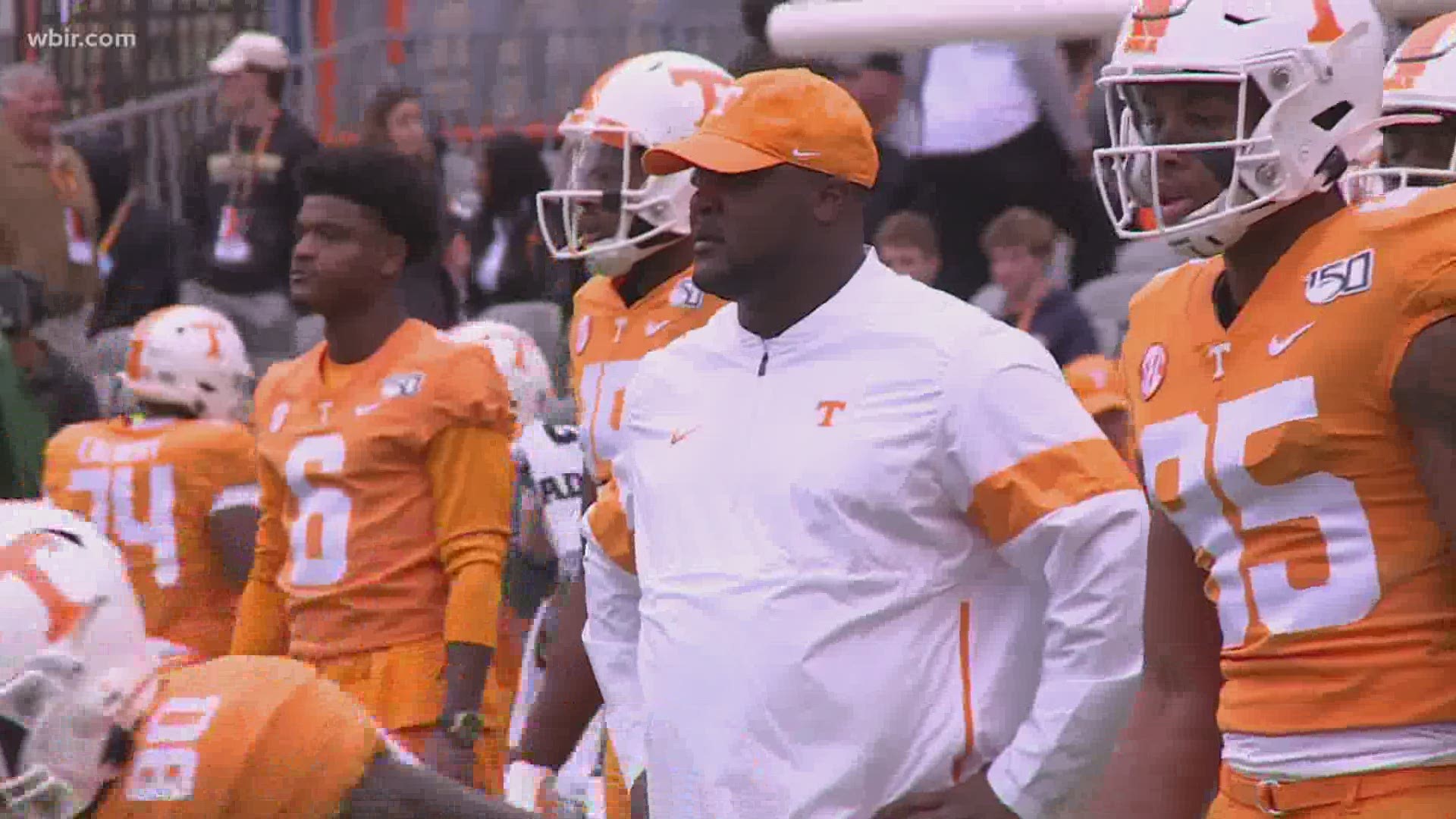 KNOXVILLE, Tenn. — Phillip Fulmer, the Tennessee Athletics Director, spoke on WNML Friday for the first time since the SEC announced changes to its schedule.

On Thursday, the SEC announced that it would move to a conference-only schedule starting Sept. 26. They also said a revised schedule will be released all member schools approve it. Fulmer said that moving to the 2021 and 2022 SEC West rotation would be an option for Tennessee's additional opponents.

He also said that Neyland Stadium would not be at full capacity for home games over the fall, and that he didn't want to give a specific estimate as to how many people will be able to watch home games at the stadium. 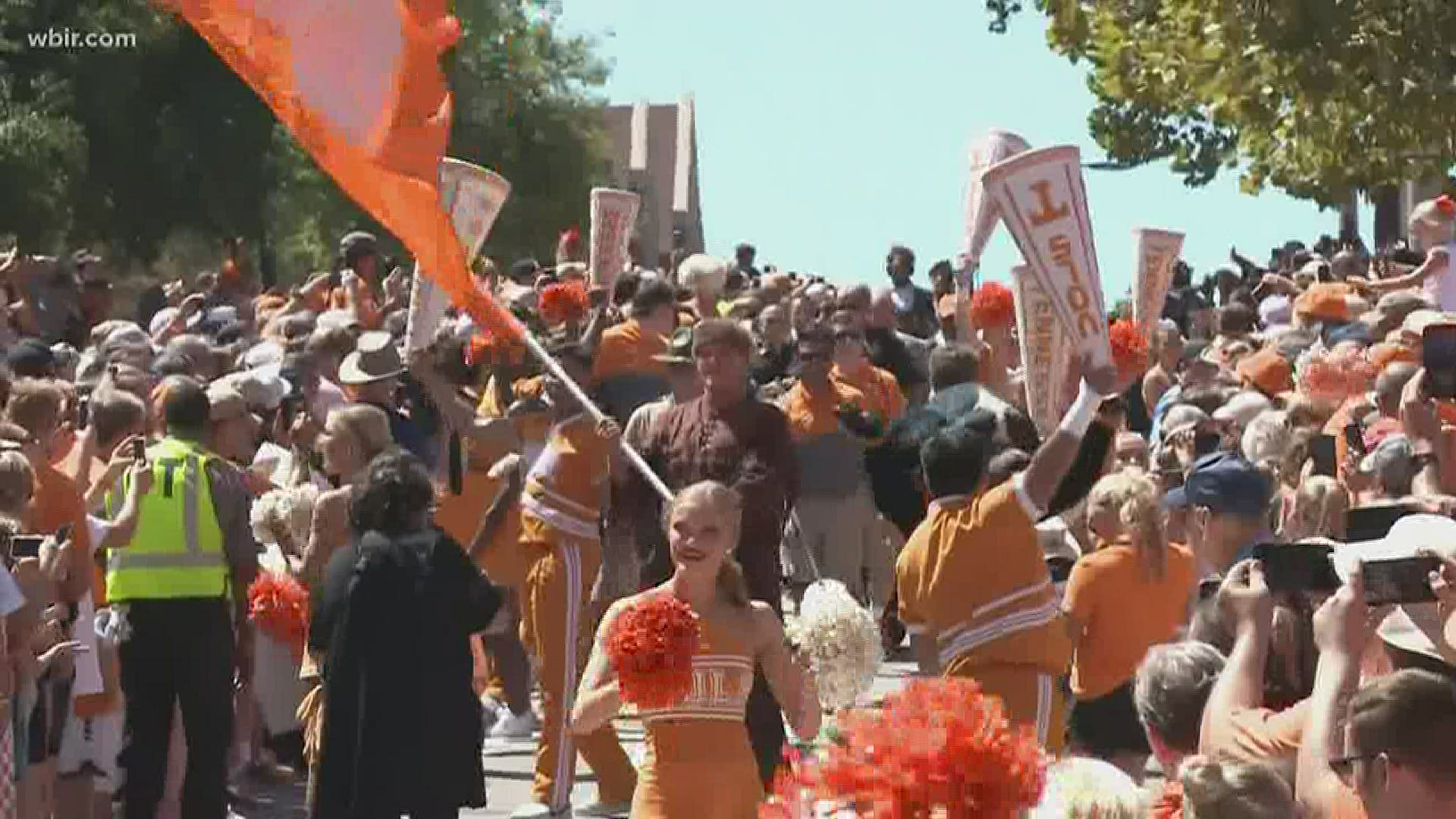 "Our student-athletes and coaches are working hard to prepare while prioritizing health and safety," he said in a release on Thursday. "There are still several logistical unknowns, but we appreciate Vol Nation being patient and sticking with us as we continue to work through these unique circumstances."