Josh Palmer, Trey Smith and Amari Rodgers have made it to football's highest level. 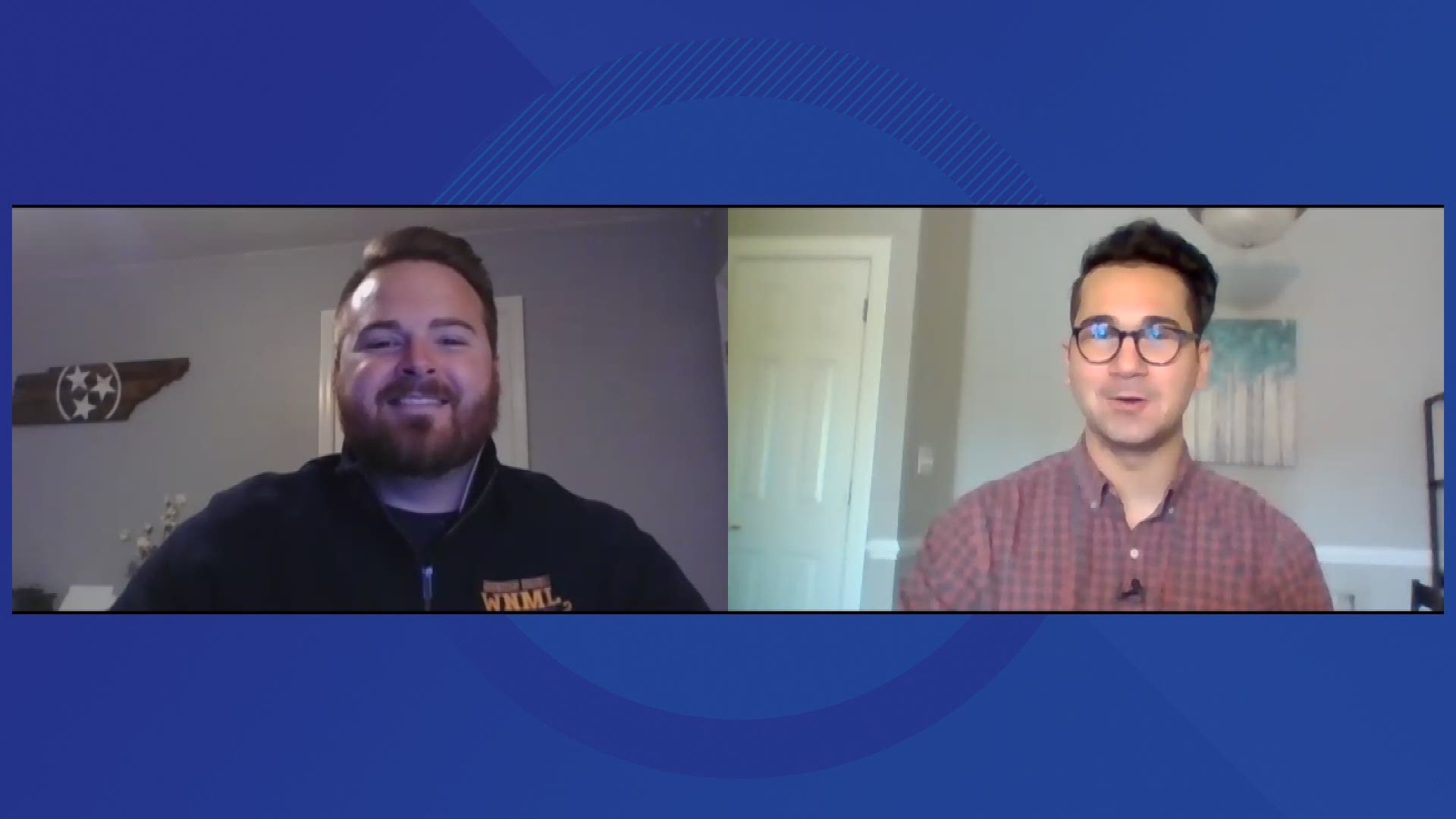 Three men who played football in the Knoxville area are officially NFL draftees. Josh Palmer, Trey Smith and Amari Rodgers all heard their names called during the 2021 NFL Draft.

The Los Angeles Chargers drafted Palmer with the 77th overall pick in the third round. The VFL wide receiver caught 99 passes for 1,514 yards and seven touchdowns. He led Tennessee with 475 receiving yards and four touchdowns in 2020. Palmer is the 39th wide receiver drafted in Tennessee history.

Trey Smith had to wait until the final day of the draft to hear his name. With the 226th overall pick, the Kansas City Chiefs drafted the offensive lineman. Smith started 41 games for Tennessee. He finished his Vols career as a two-time All-SEC first team selection, a 2020 All-American and the 2019 Jason Witten Collegiate Man of the Year.

Amari Rodgers is a former Knox Catholic star and Mr. Football award winner. Now, he is a Green Bay Packer. The NFL's oldest franchise took the wide receiver in the third round of the draft. Rodgers played four seasons for Clemson. He had his best season in 2020, catching 77 passes for 1,020 yards and seven touchdowns. He totaled over 2,000 yards and 16 touchdowns as a Tiger.

The NFL releases the schedules for its teams on May 12.