The Titans had more than 20 players test positive for COVID after the Week 3 win over Minnesota. 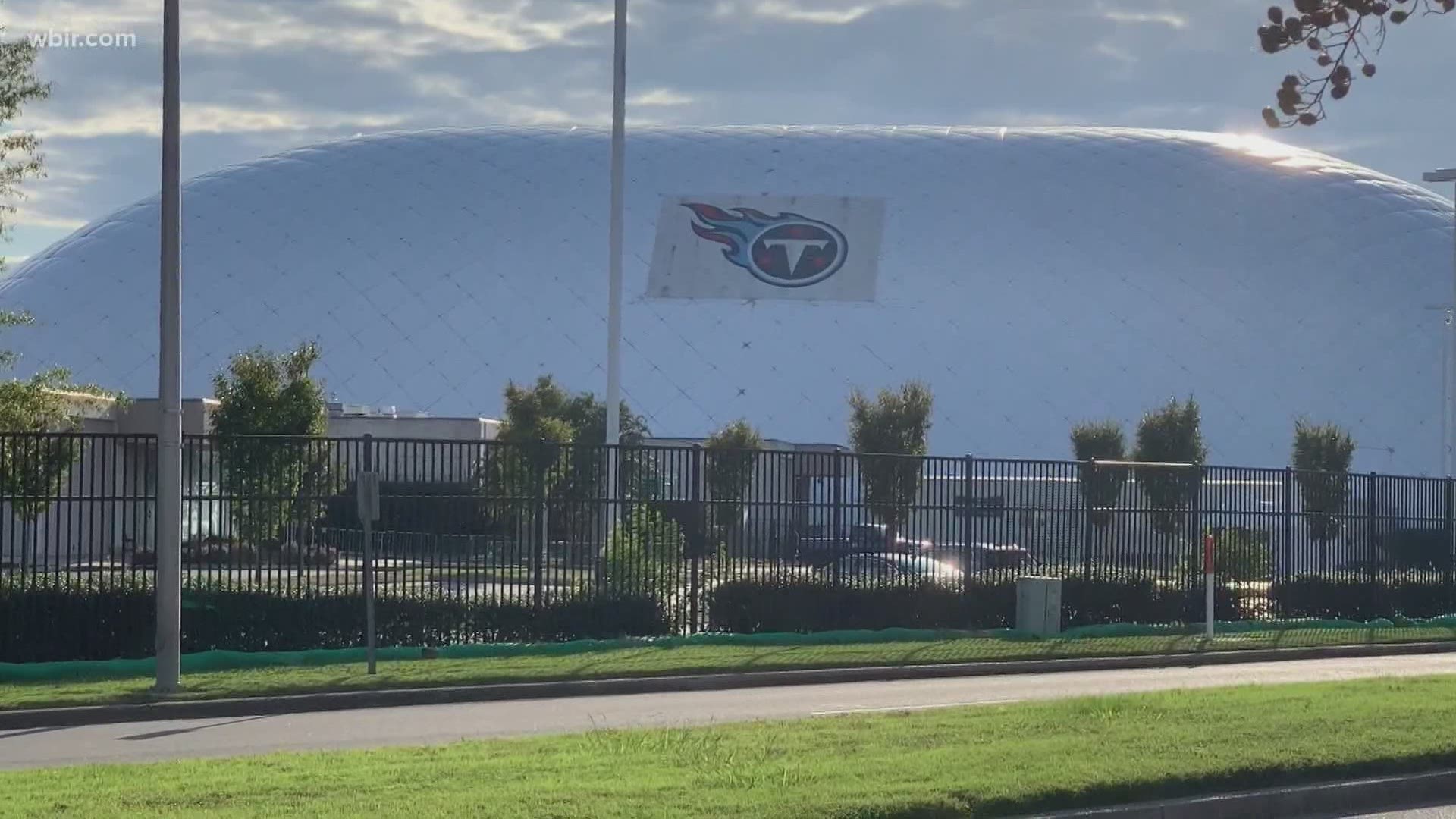 With no new positive COVID-19 cases, the Tennessee Titans will finally get back on the field Tuesday night against the Buffalo Bills.

The NFL said a round of testing on Monday showed no new cases, to the team got the green light to play.

The team had closed their facility last week and reschedule their game against the Bills, due to positive cases.

The Titans had more than 20 players test positive for COVID after the Week 3 win over Minnesota. The team closed its facility, rescheduled its Week 4 game, moved up its bye week and had to delay the Week 5 game to Tuesday.

The facility was shut down again on Sunday after another staff member tested positive.

Titans General Manager Jon Robinson talked to the media on Monday for the first time since the outbreak with the team. He maintains his organization was diligent about safety protocols throughout.

Nissan Stadium will be at 12.5 percent capacity, and face masks will be required. Fans will sit in socially distanced pods with a maximum of six people in each.