Titans to honor officers who responded to Christmas bombing

The six officers are credited with evacuating the area of downtown Nashville that was targeted by a bomber early on Christmas Day. 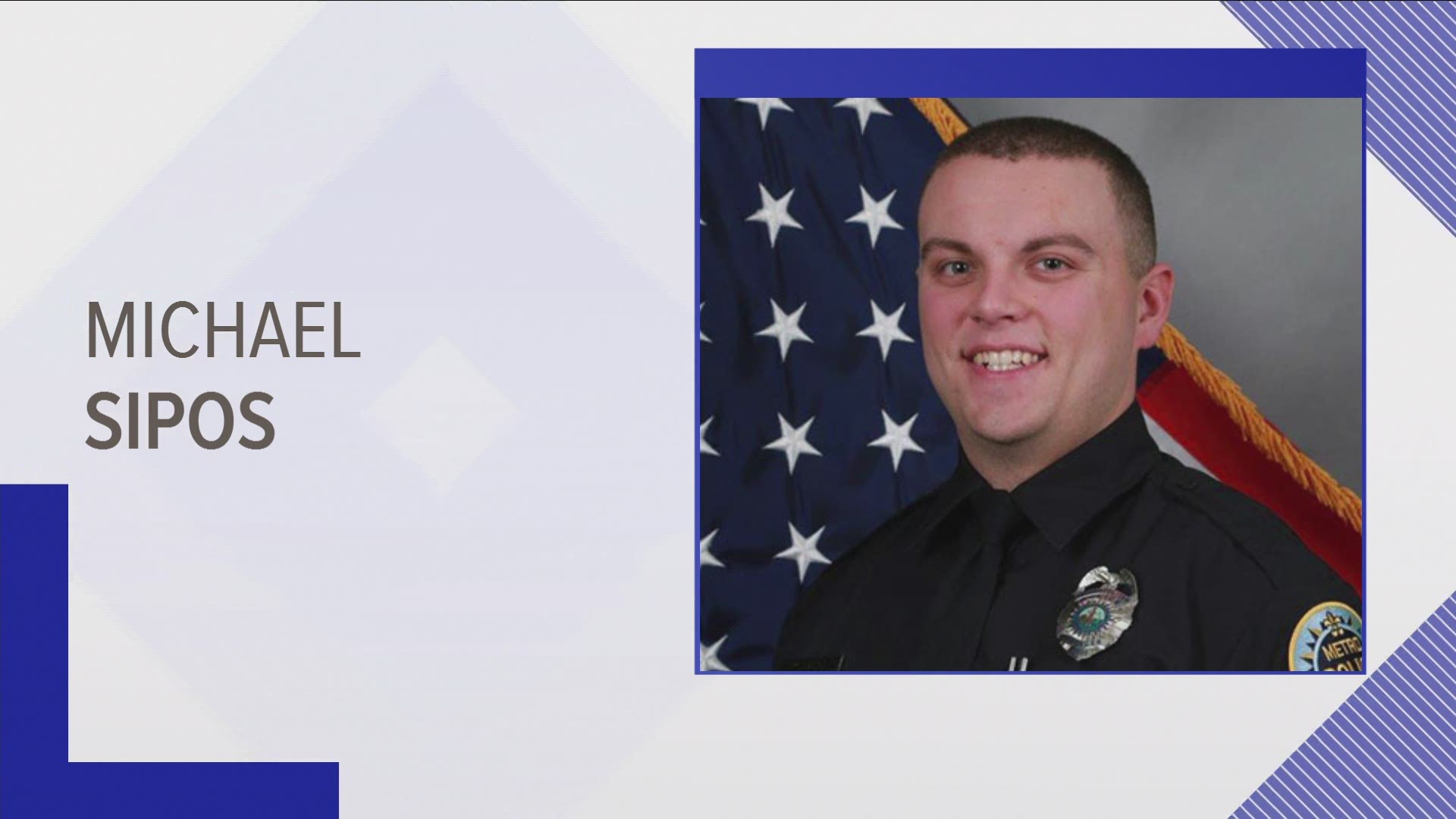 NASHVILLE, Tenn. — The six first responders who evacuated residents before the Christmas Day bombing in downtown Nashville will be the “Honorary 12th Titans” for Tennessee’s home game against the Baltimore Ravens.

"While we can never thank these officers enough for their heroic acts, it is an absolute privilege to have the opportunity to honor them at the game on Sunday," said Titans president and CEO Burke Nihill. "We are grateful for their service to our community and appreciate that we'll have them on site to support the team."

"To be able to stand at the stadium with [my fellow officers] and receive this honor together is amazing," said Officer Wells. "[Our response on Christmas Day] was a total team effort. It was not what one individual did or said, it was about all of us coming together to protect our community, and keep our community safe and keep each other safe."

Titans players will continue to don the “615 Strong” helmet decal during the game, in a nod to the city’s area code. The number six is colored in Titans light blue to honor the six officers.