"Just because you come from a small school doesn't mean you can't pursue your dreams." 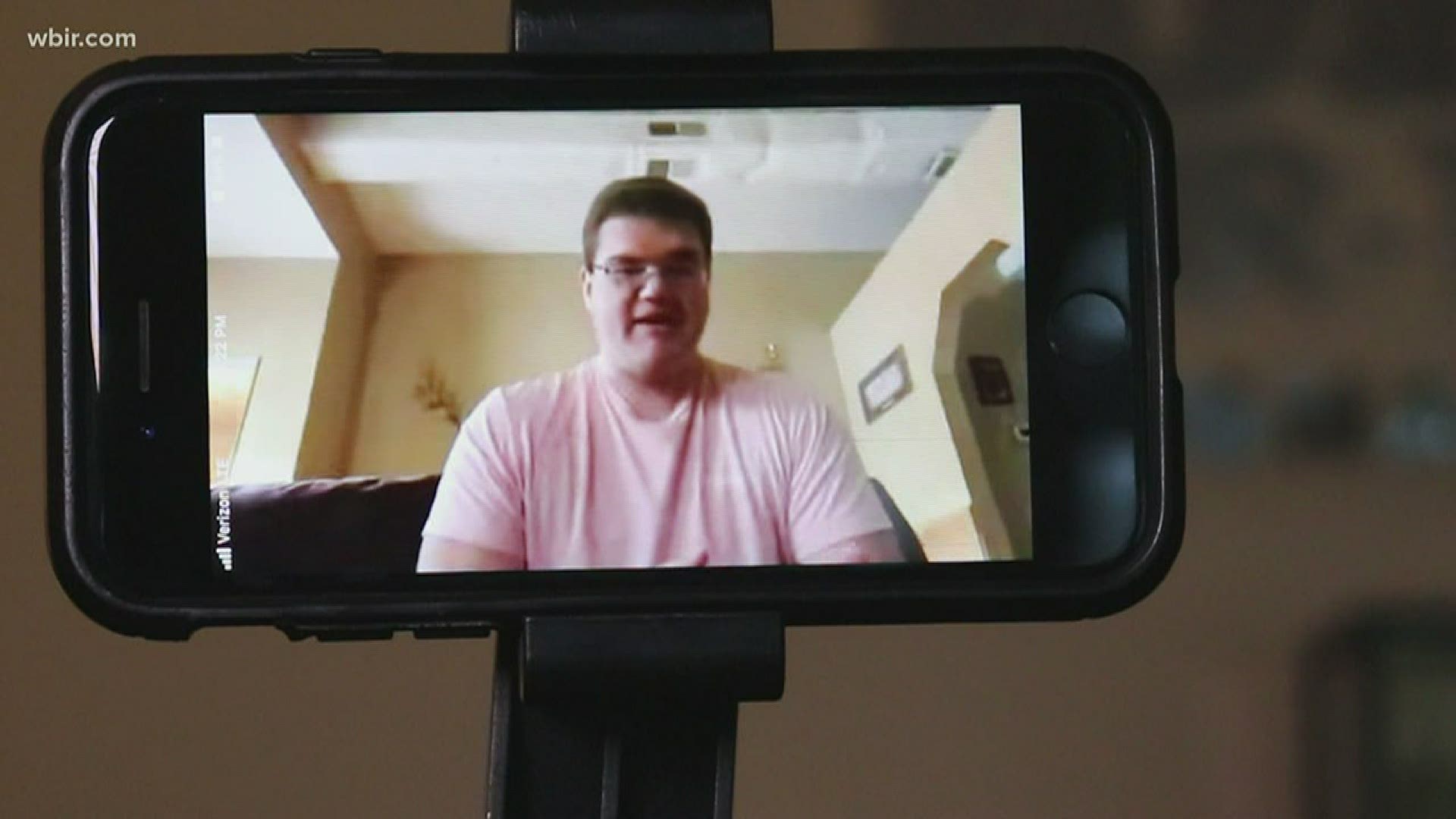 KNOXVILLE, Tenn. — For the first time in more than 15 years, the Oakdale Eagle football program will have a student-athlete play football at the college level. Brandon Basler is heading to Maryville College as an offensive lineman.

Oakdale is a small program, so small, at times it's struggled to field a team, but Basler said on Thursday, it makes the community all the more tight-knit.

"Oakdale football means becoming a man, doing better in your community, giving back to your community and hard work because nothing is given and everything is earned," Basler said.

That's most certainly the case with Basler, who did it all for the Eagles: offense, defense and special teams. There were many games where he never came off the field.

"The thing that he kept coming back to, 'Coach I just need somebody to give me a chance, give me an opportunity,' I know we're a small school and things like that, but he was just wanting that opportunity to prove himself," Oakdale head coach JR Voyles said.

Basler said the bond between coach and player is tight.

"My coach is like a father to me, he helped me grow and become a man."

The work on the field has been important, but the work off of it has been where Voyles said Basler really shines. If not for COVID-19, the head coach said, Basler intended to have a big ceremony at school for his signing. Less for his own gratification, and more as an example for younger kids in the Oakdale community.

"It's really not just my hard work, it's all the time my coach put in to help me, the time my parents spent with me and I think it shows that someone from even the smallest school can go on to do bigger things, and just because you come from a small school doesn't mean you can't pursue your dreams."