Midway's junior quarterback Emmett Hegland is our week 10 offensive player of the week. 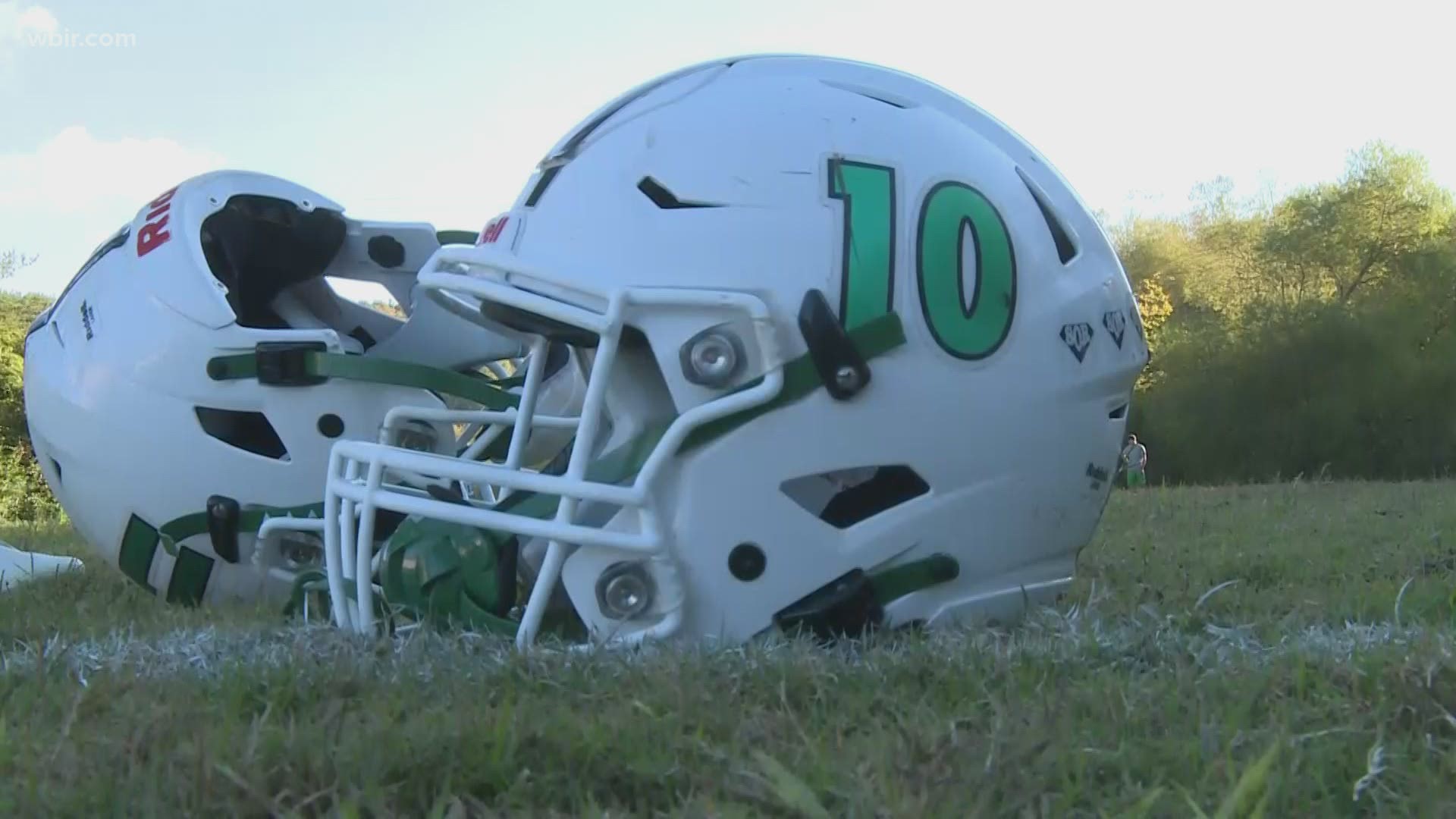 "Off the field he's like that son everybody wishes they had." Midway football's head coach Ron Treadway said about Emmett Hegland. "He's never in trouble. He's a great student. He's very respectful in the classroom and people in general. He's a real high character kid."

Our week 10 offensive player of the week is Midway quarterback Emmett Hegland. Hegland threw for 334 yards and five touchdowns and rushed for 41 yards and one rushing touchdown in Midway’s 46 to 15 win over Sunbright last Friday. The Midway community is close, in proximity and in unity. Hegland said it’s his soul focus to represent his community and team the best he can as starting quarterback.

"It's really special to me because I know they are all standing behind me hoping for me to do the best that I can." Emmett Hegland said of the Midway community. "It's really helped me out because I know I have to come out and play as hard as I can for this community every Friday night."

With two regular season games left, Midway sits at 6 and 2. The goal for this team is to have a home playoff game.. something that hasn’t happened in years. Hegland credits his head coach Ron Treadway for the success he is having on the field this season, saying Treadway is constantly showing him film, ways to improve, and giving him constructive criticism to make him better.

"Emmett welcomes that." Treadway said. "He wants to be better, and that's kind of a rare thing these days for young people. He's a young man that will tell you 'Coach make me better' and whatever you tell him he's going to go do.