TahDarius Boyd passed for 295 yards and four touchdowns to lead Harriman to a 36 to 22 win over Wartburg. 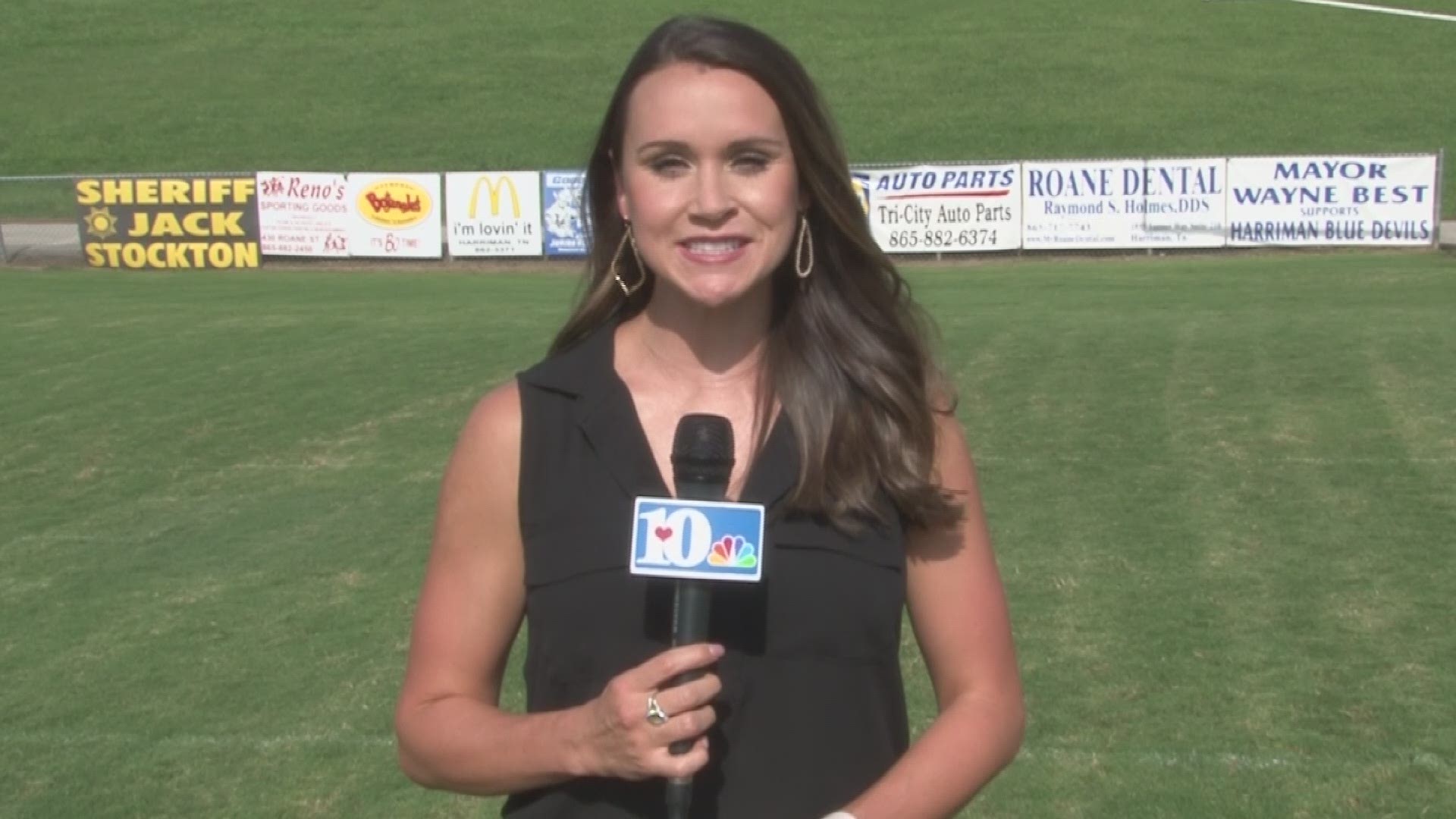 Our week two offensive player of the week is Harriman’s junior quarterback TahDarius Boyd. Boyd passed for 295 yards, 4 touchdowns, and gained two, two point conversions to lead the Blue Devils to a 36-22 win over Wartburg. Harriman sits at 1-1 on the season.

“My receivers were just catching the ball.” Boyd said. “Even if they drop a pass, I still trust them enough to throw right back to them. I have to thank my (offensive) line because they gave me enough time to do what I needed to do. My coaches just prepared us for them game, but none of it would be possible without God.”

My Blue Devils are on the road for week three against Coalfield. Boyd says he’s humbled to win offensive player of the week, beating out some of the areas top players. The junior quarterback says he’ll use it as motivation to continue leading his team this season.

“It’s feels weird coming from Harriman.” Boyd said. “There’s not that many people around here. Going up against players from Powell and CAK that are all good too… it just feels good to win.”