Congratulations, Courtney! She will be one of 17 new voices debuting with NBC Olympics this summer at the world's largest stage for sports. 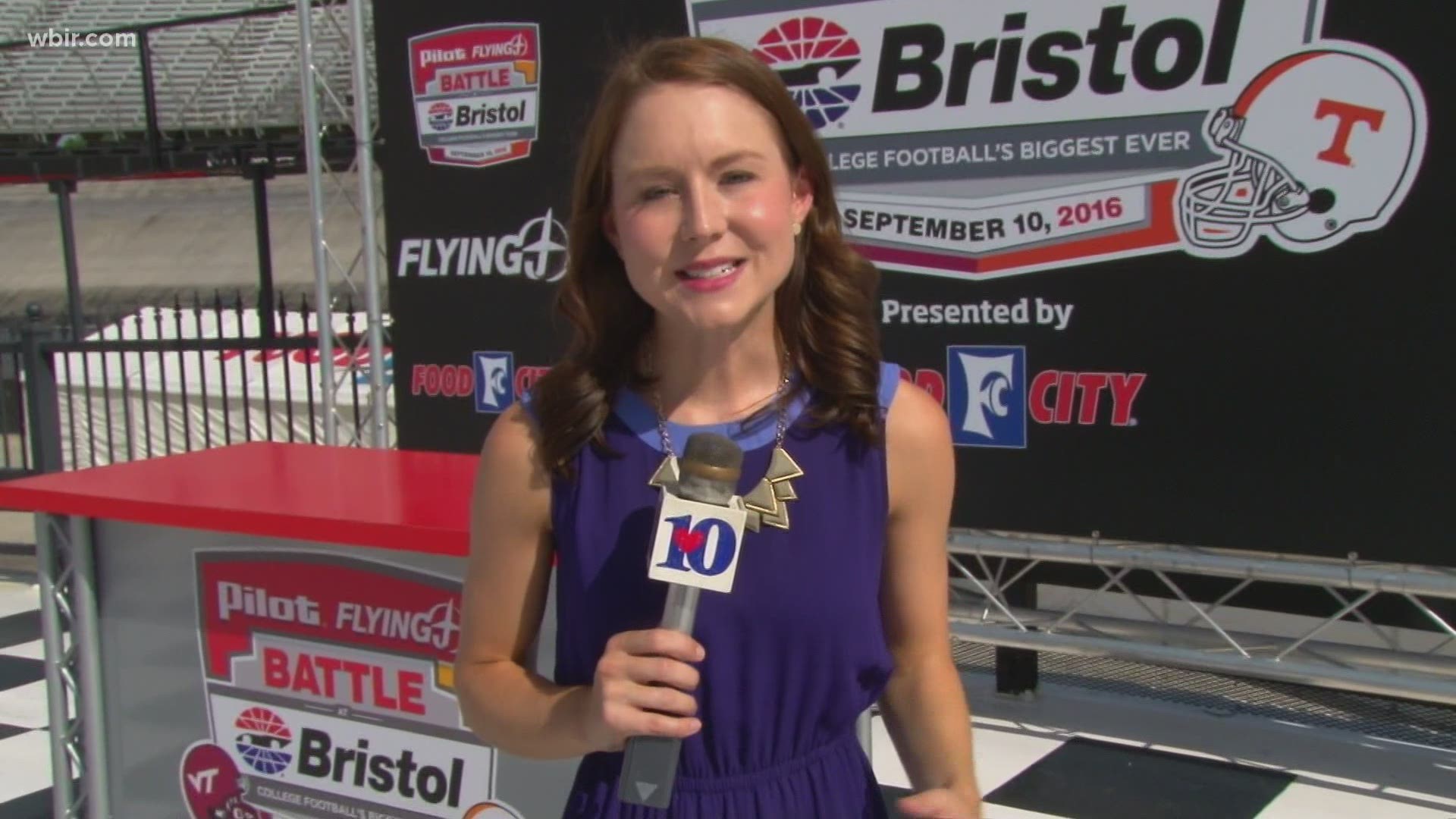 The UT grad and award-winning former WBIR 10Sports reporter/anchor has made a name for herself since she became a play-by-play announcer for ESPN and the SEC Network, and her skills have not gone unnoticed.

Starting this July, Courtney will be fulfilling an announcer's dream by delivering play-by-play on the world's largest sporting stage: the Summer Olympics.

NBC Olympics announced Thursday she and 16 other new voices will provide play-by-play coverage for this summer's Tokyo Olympics in various events.

Courtney will be handling play-by-play for the field hockey competition. She said this is a dream come true for her.

"I couldn't be more excited to be part of NBC's field hockey coverage this year!!!  Dream Come True!!!" she said.

Athletes dream of playing in the Olympics....

Announcers dream of calling them.

I couldn't be more excited to be part of NBC's field hockey coverage this year!!! Dream Come True!!! https://t.co/sLVXv7SnFv