A former or current Lady Vol has been a part of every Team USA women's basketball roster for the Olympic Games since it debuted in 1976. Until now. 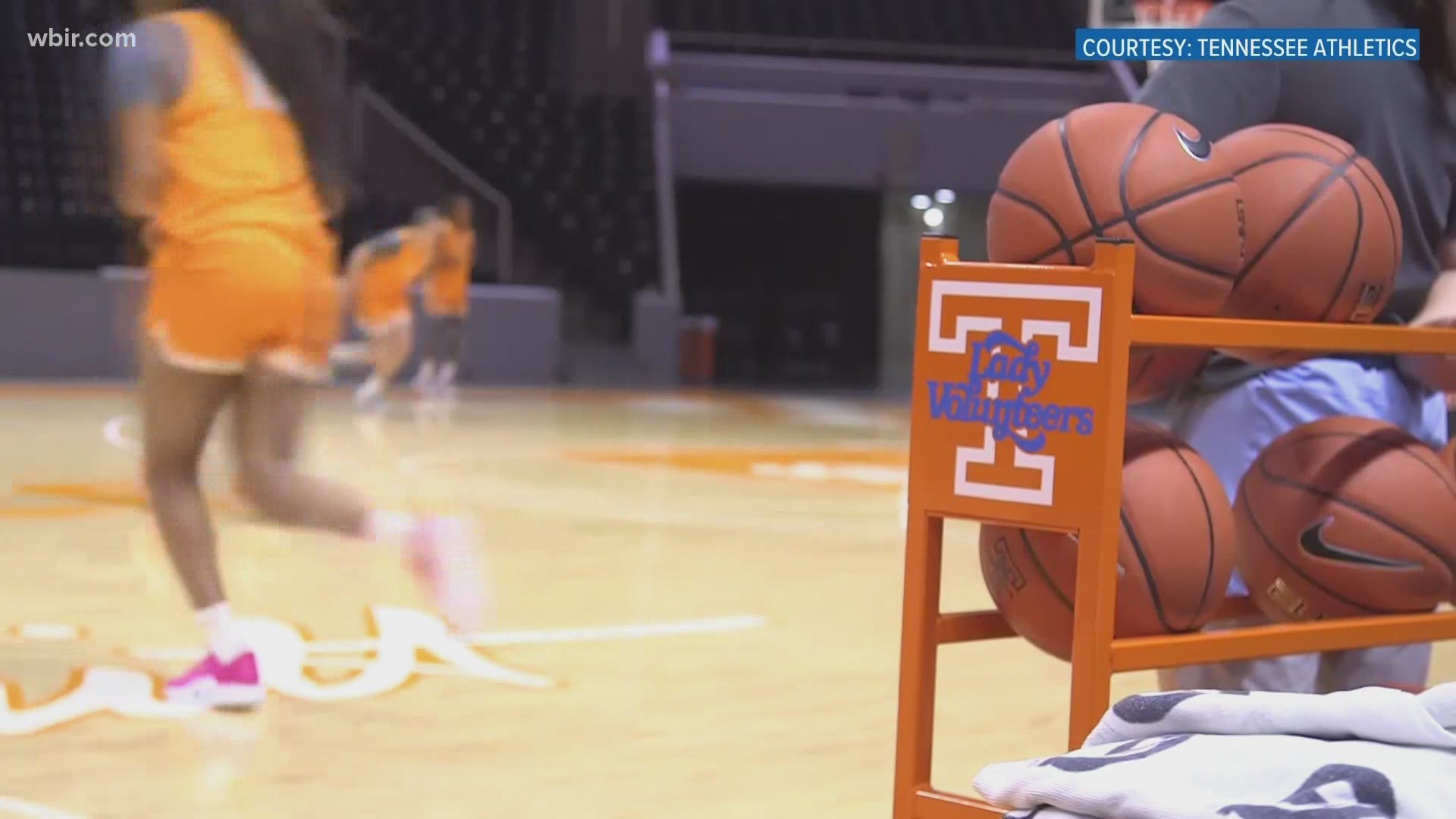 KNOXVILLE, Tennessee — For the first time ever, the U.S. women's basketball team will head to the Olympics without a current or former Lady Vol on the roster.

Women's basketball premiered at the Olympics in 1976. New Tennessee basketball coach and future legend Pat Summitt played on that inaugural U.S. Olympic team that won the silver medal at the games in Montreal. Future Lady Vol Cindy Brogdon and Patricia Roberts were also on that team.

Summitt later coached Team USA to its first gold medal in the 1984 Olympics in Los Angeles. Lady Vols Lea Henry and Cindy Noble played on that team. Summitt was the first person in USA Basketball history to earn an Olympic medal as an athlete and coach.

Her legacy lived on in the players she coached.

Lady Vol Bridgette Gordon won a gold medal in the 1988 games in Seoul.

In 1992, Team USA had to settle for bronze, even with Lady Vol great Daedra Charles on the roster. The Unified Team, made up of players in countries that were previously part of the Soviet Union, won gold that year.

It was back to gold for Team USA in the 1996 Olympics in Atlanta, with Nikki McCray and Carla McGhee helping lead the way.

Lady Vol standout Chamique Holdsclaw won gold in her only Olympic appearance in the 2000 games in Sydney.

2008 saw Candace Parker and Kara Lawson join Catchings on the team for the games in Beijing.

Parker and Catchings were back in 2012 for the Olympic games in London.

Only Catchings represented the Lady Vols on Team USA in the 2018 games in Rio de Janeiro, and there are no current or former Lady Vols on the roster for the 2020 games in Tokyo, which was released on Monday.

The Lady Vols have had more former and current players on Team USA than any other college or pro team in history. The University of Connecticut is second with nine.

Lady Vols in the Olympics