Erika Brown won silver during the final night of swimming at the Tokyo Olympics. 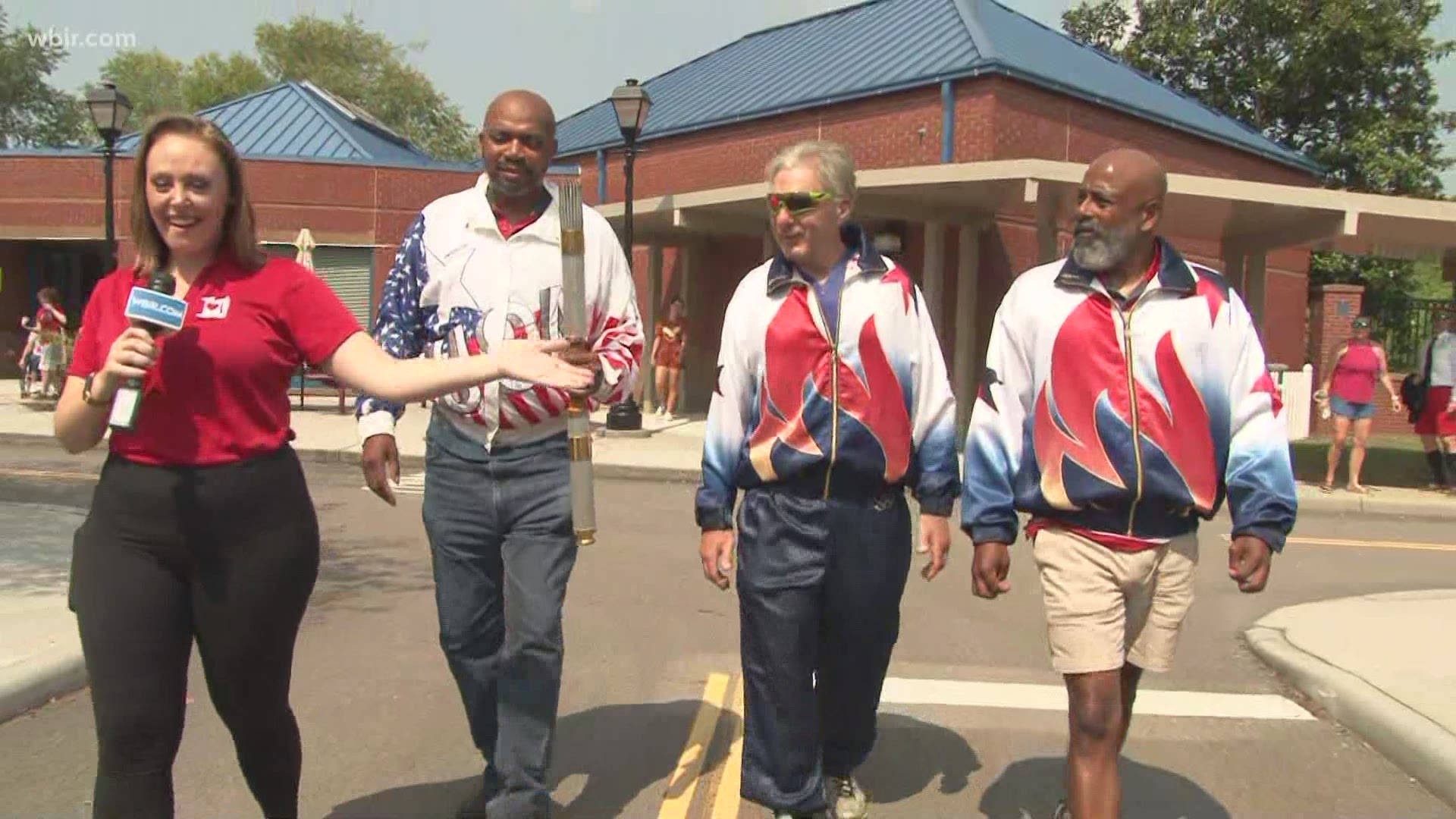 Team USA won silver in the 4x100 medley relay during the final night of swimming at the Tokyo Olympics! #GBO x #Tokyo2020 pic.twitter.com/biG8pSVjAB

Erika Brown won a bronze medal as Team USA finished with a time of 3:32.81.

She led things off as Team USA finished with a time of 3:32.81! Kira Toussaint helped Netherlands to a fourth-place finish in the event.#GBO x #Tokyo2020

- Ellan Walshe won Heat 2 of the 100-meter butterfly. She completed the race in 59.35 seconds, however, her time did not qualify her for the semifinals in the event. Later this week, Walshe will compete in the 200 Individual Medley event.

- Two current Vols competed in the 100-meter breaststroke. Lyubomir Epitropov finished the race in 1:00.71 while Michael Houlie finished in 1:01.22.