Oregon State upsets Tennessee in the first round of the NCAA Tournament, Vols lose 70-56

For the first time since 2011, Tennessee basketball losses in the first round of the NCAA Tournament. Tennessee finishes their season with an overall record of 18-9. 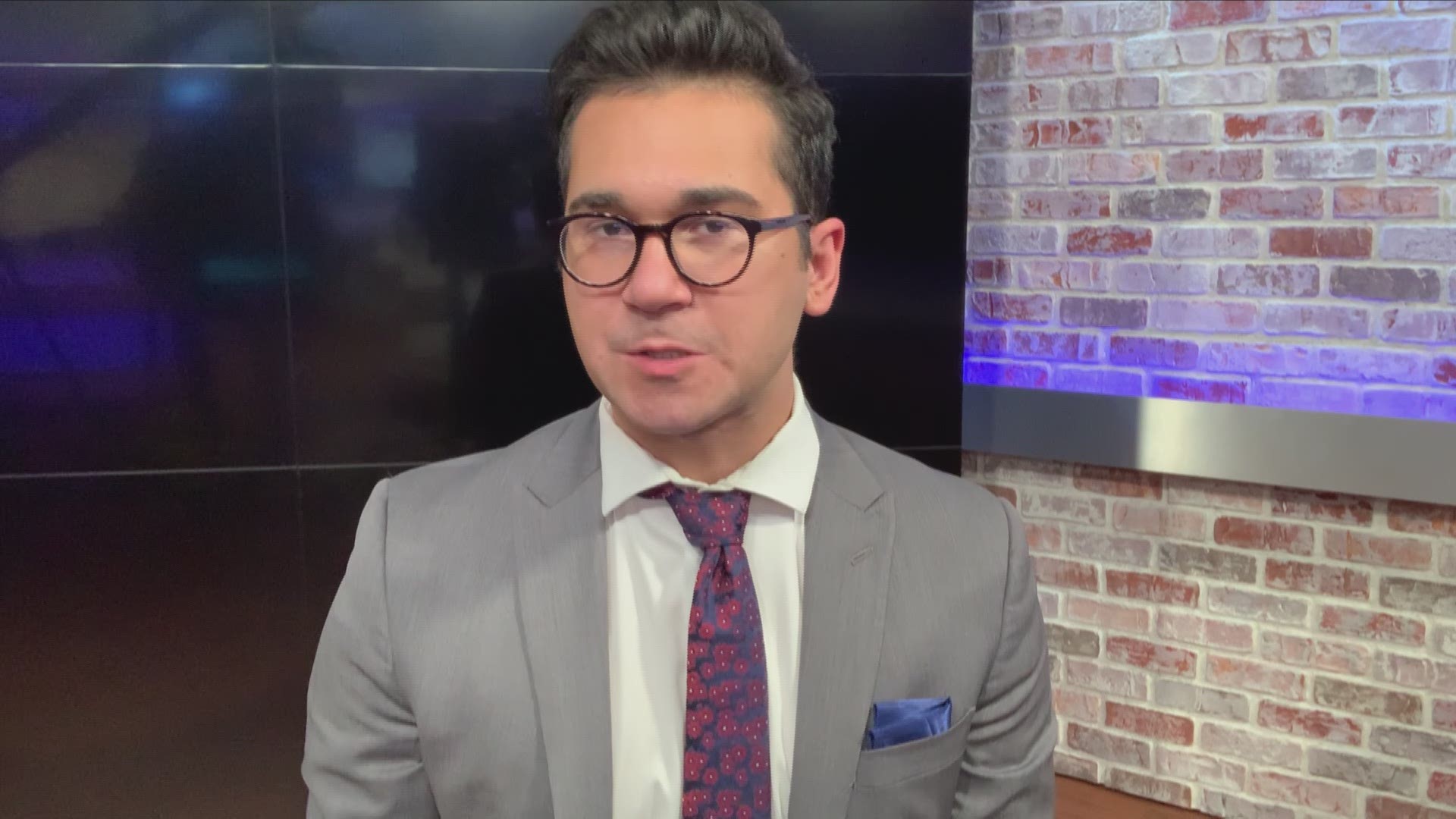 For the first time since 2011, the Tennessee Volunteers lost in the first round of the NCAA Tournament.

The Vols fell to Oregon State, 70-56 Friday. Tennessee's season came to an end, finishing with an overall record of 18-9.

Oregon State won its first NCAA Tournament game since 1982 and move to 4-1 over Tennessee in the all-time series.

Tennessee never led the Beavers at any point during the game. Oregon State held on to a lead for all 40 minutes of the game.

Tennessee struggled to find any offensive identity throughout the game. The Vols shot 34% from the field and 21% from three.

Tennessee was without senior forward John Fulkerson for the second consecutive game after suffering multiple fractures to his face in the quarterfinals of the SEC Tournament last Friday.

The Beavers outrebounded Tennessee, 41 to 34, and led by as many as 20 points in the second half.