Anxious for a road race? KTC says it'll stage a 10K in July

The run is planned July 18 in Townsend. 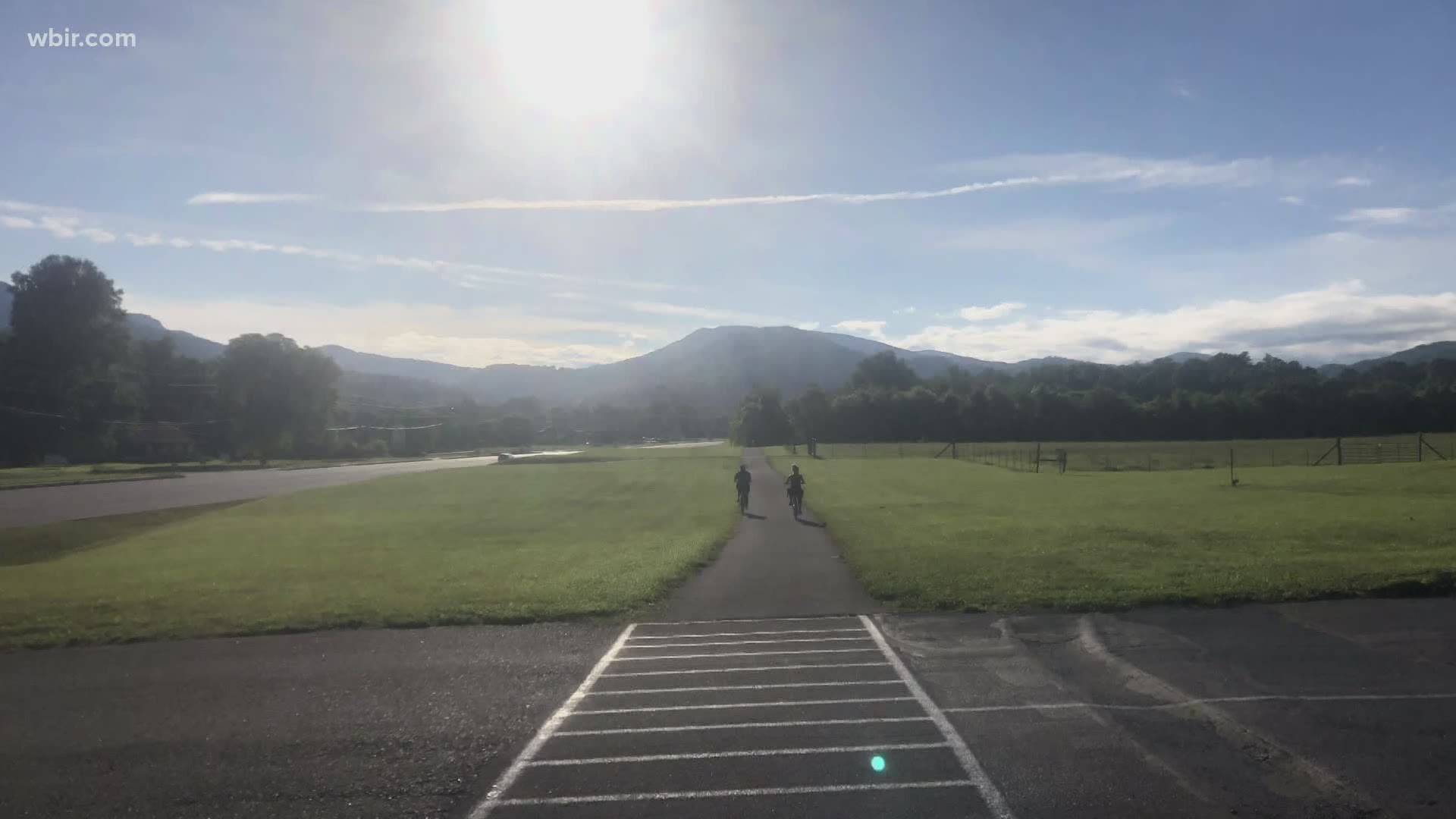 KNOXVILLE, Tennessee — After months without staging a race because of COVID-19 concerns, the Knoxville Track Club is planning to hold a 10-kilometer event in July in Townsend.

The race will be Saturday, July 18.

KTC Executive Director David Black said planners are mindful that some runners may be wary of getting too close to their fellow runners and walkers.

RELATED: Saturdays in June, people are walking to "Make Alzheimer's a Memory."

To help reduce crowding at the start, there'll be a number of staggered start times, according to KTC's website. The first start time will be 7 a.m. There'll be a limited number of open slots for each start time.

You can get more information about signing up here.

Black also said awards will be handed out, but winners will have to go get them later.They won't be handed out at the end of the race as is traditional.

The annual Covenant Health Knoxville Marathon was postponed until November from this spring because of the threat of the coronavirus. Popular races in April such as the Dogwood 5K and the Spring Sprint in Alcoa were canceled as was Expo in May in downtown Knoxville.