Armyworms march into East Tennessee, turning some lawns from green to brown

Armyworms are actually caterpillars that later turn into the fall armyworm moth. They feed mostly on grass, fresh sod, hay fields and other crops. 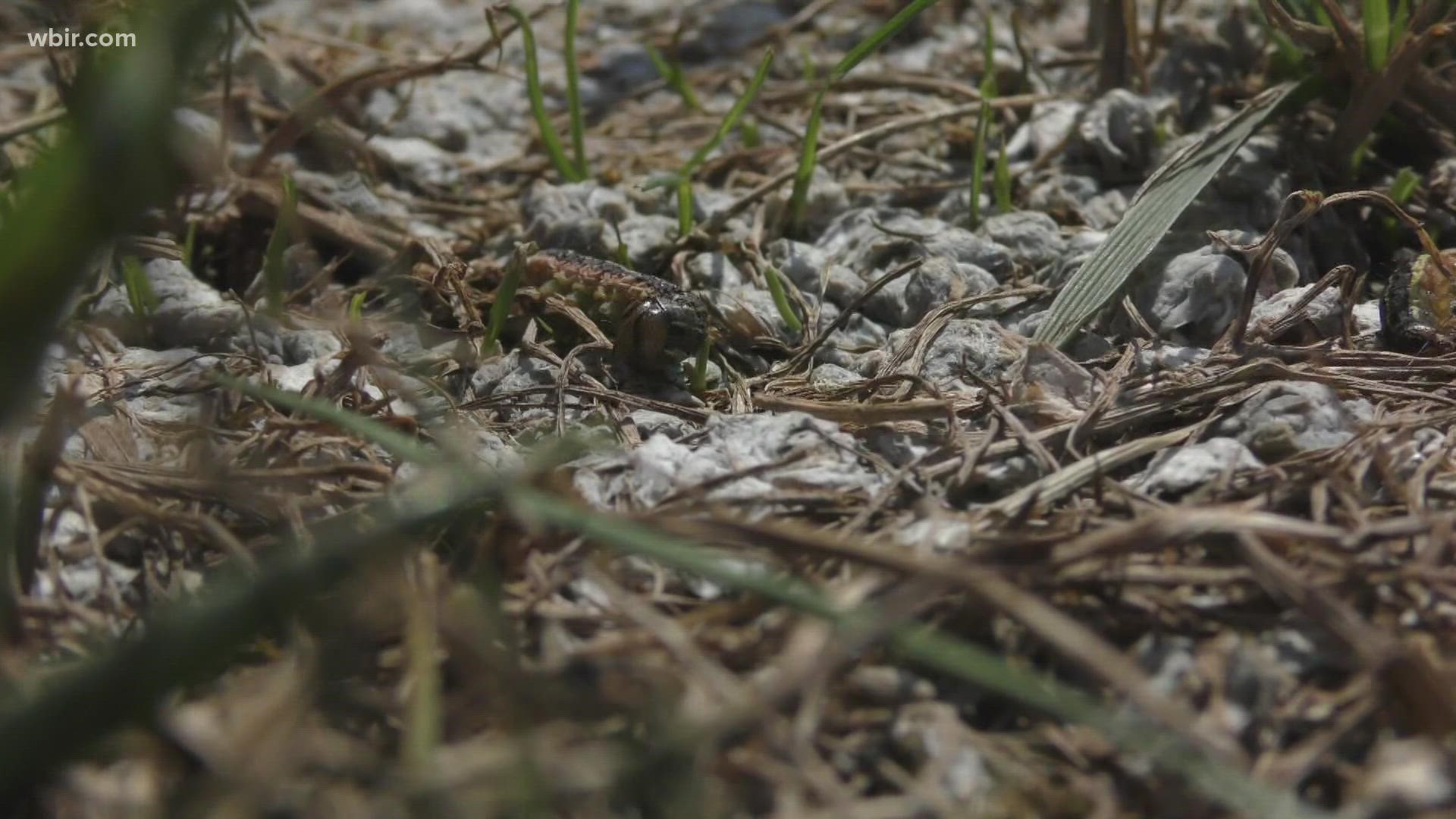 KNOXVILLE, Tenn. — For many people across East Tennessee, lawns are lush with green growing grass after several storms moved through, pouring down rain. However, many others are waking up in the morning to see the grass turned brown in almost a single day.

A small worm that eats grass is to blame for the sudden color change — the armyworm. These creatures are actually caterpillars which later turn into the fall armyworm moth. An entomologist at the University of Tennessee said that many are being found in the area this year.

“This year has been an unusual year. They’re worse than anybody I’ve talked with can remember,” said Scott Stewart, who works with UT as an entomologist.

They mostly cause problems with bermudagrass and pastures, and despite only living for 12 days they can turn lawns brown and patchy. Stewart said they will usually leave yards when food runs out, but the grass will stay brown for a few days as the lawn recovers.

Hundreds of armyworms can gather at once, turning lawns into a snack. Stewart said that the only definitive way to get rid of armyworms and protect lawns was to invest in an insecticide.

“Unfortunately, you may have to make more than one insecticide application when they are as prevalent as right now. However, insecticides are very safe and effective if you use them according to the label," said Stewart. "The other option is to let them eat. Your yard may not look too good for a little while, but a healthy, established lawn will recover.” 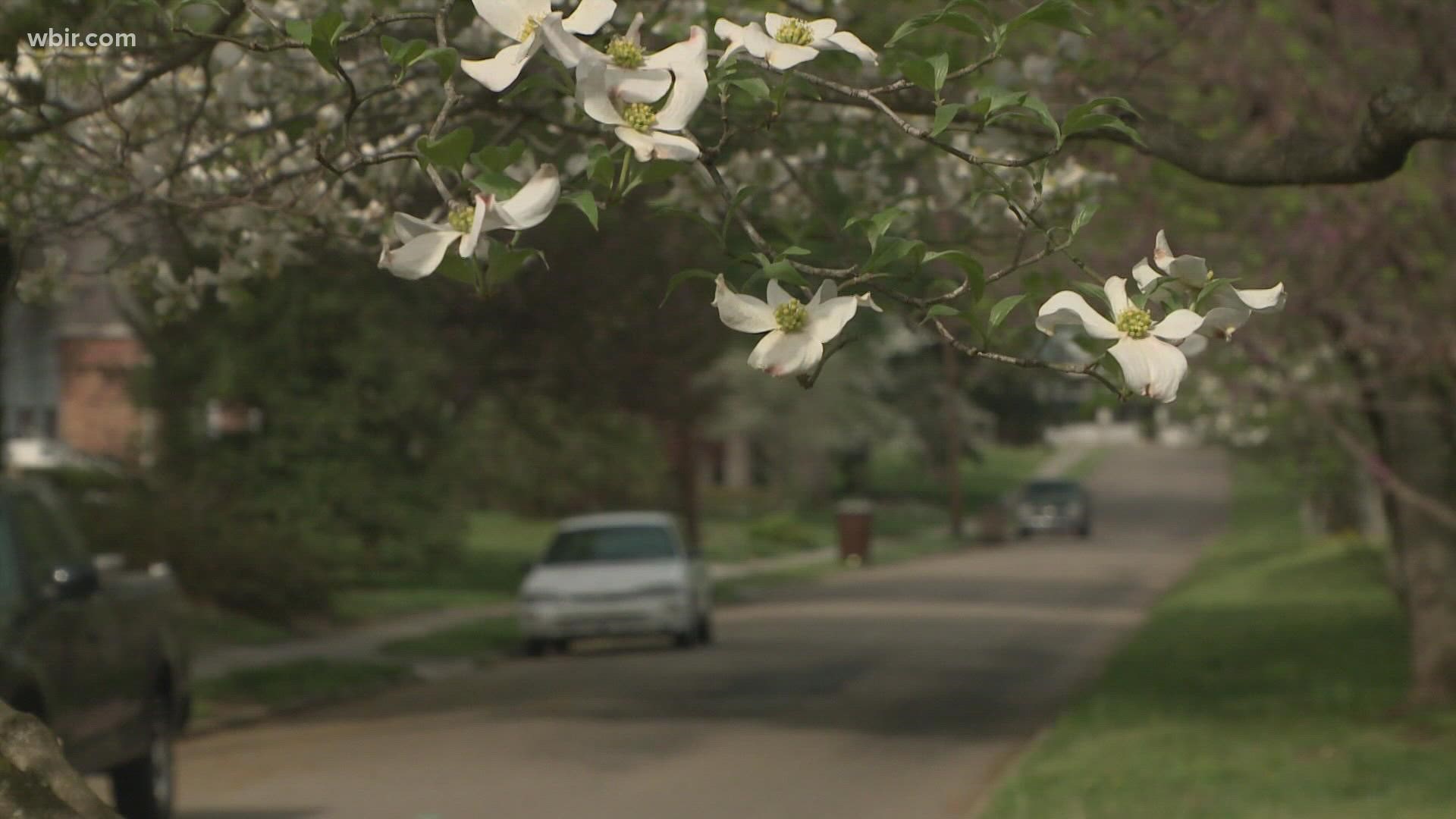