Officials said that the Smokies tend to have high visitation in October, with increased traffic and congestion. 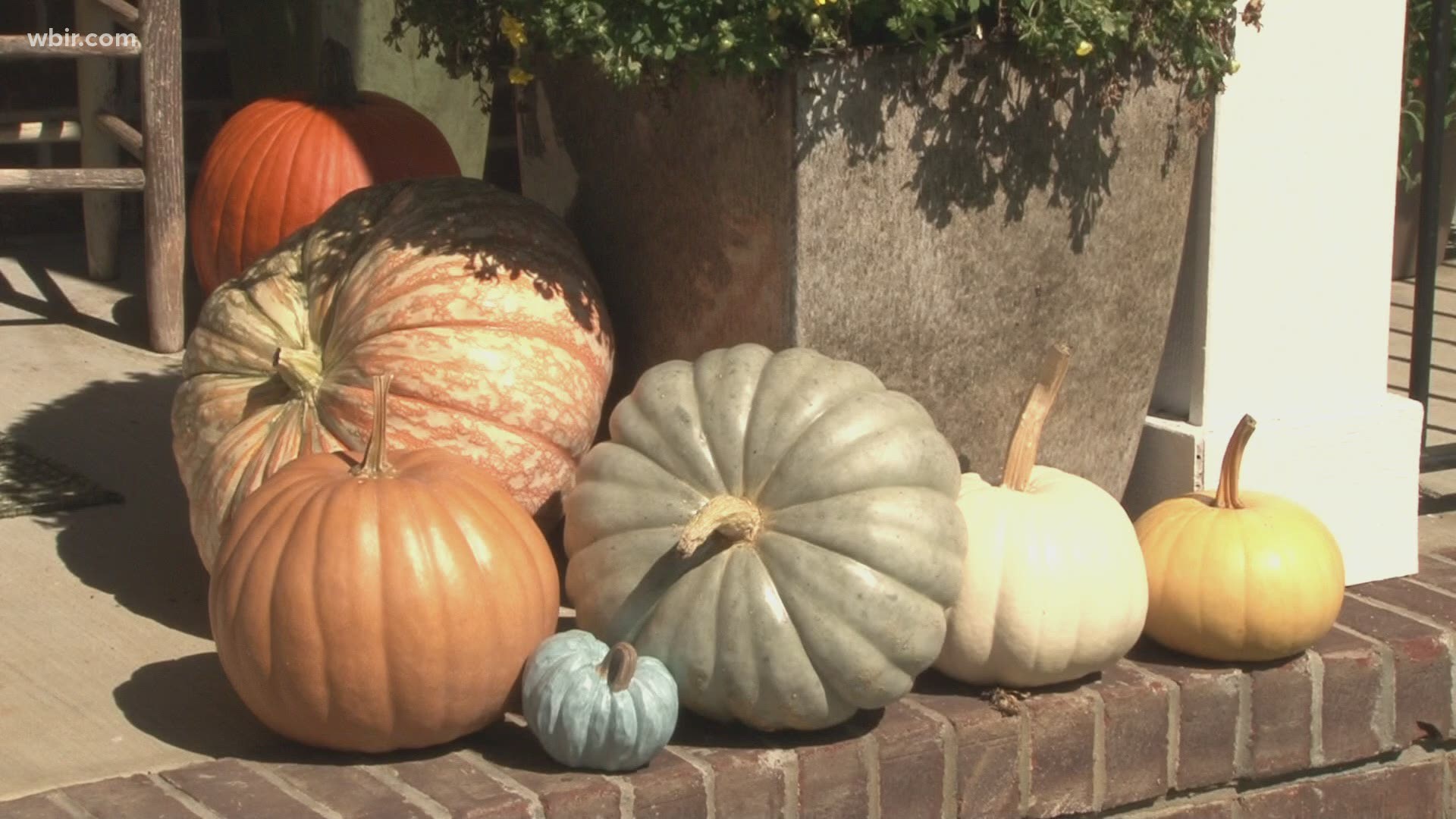 Much of the landscape at the Great Smoky Mountains is still lush with green leaves and trees, but officials said fall is on its way. They posted pictures of some leaves starting to change color on their Facebook page Friday.

They said that people can spot maple, dogwood and Virginia creeper leaves start to turn red if they look closely. The color change can be seen at mid-elevation areas, such as at Cades Cove, according to officials.

They also warned people that the Smokies tend to have high visitation in October, with increased traffic and congestion. They urged people to plan ahead if they wanted to take a trip to the park, especially on weekends between 10 a.m. - 5 p.m.

RELATED: Guide to Fall: Everything you need to know about fall foliage, pumpkins and more

The color change usually reaches its peak at mid-and-lower elevations between mid-October and early November, officials said. Around this time, colorful trees like sugar maples and scarlet oaks may start to change colors, officials said.