Hemorrhagic disease occurs at varying levels of severity each year in the state, but this year it appears to be more severe than usual. So far, most reports have bee 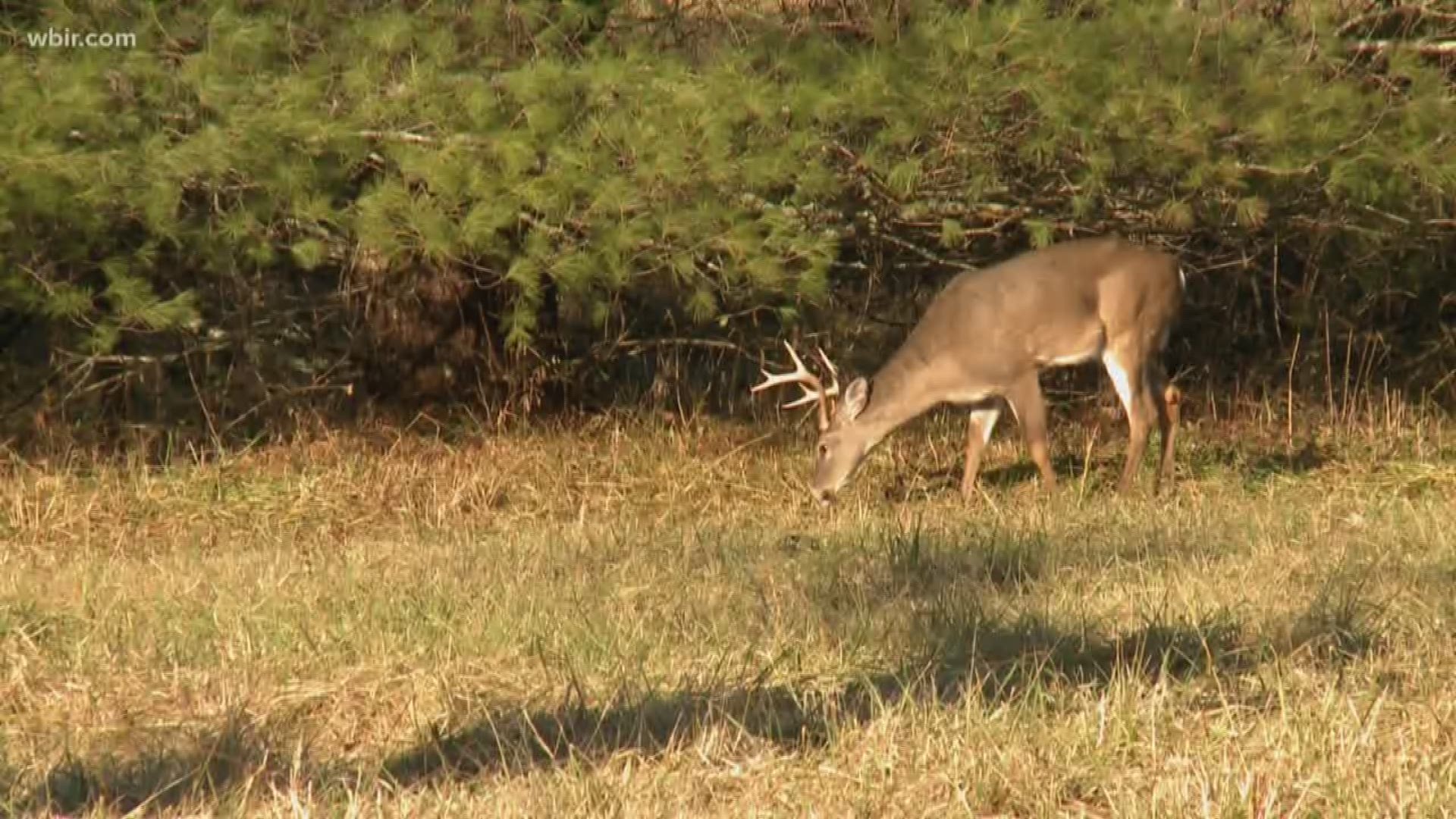 As chronic wasting disease (CWD) has gained a foothold in West Tennessee, another serious illness affecting deer has surfaced in the state.

The Tennessee Wildlife Resources Agency (TWRA) has received reports of dead deer in scattered areas of the state. The timing and details of many of the reports are indicative of hemorrhagic disease (HD).

Hemorrhagic disease occurs at varying levels of severity each year in the state, but this year it appears to be more severe than usual. So far, most reports have been in Middle Tennessee.

HD causes fever, respiratory distress, and swelling of the neck or tongue. It is not always fatal, but the deer that do die usually do so within 3 to 10 days and they are usually found in or near water as the sick deer try to cool their bodies from the fever.

“Reports are coming in daily as TWRA continues to monitor the situation,” said James Kelly, Deer Management Program Leader for TWRA. “If hunters or the public find sick or dead deer they are encouraged to report these animals to their local TWRA regional office.”

So far, TWRA has received reports of dead deer in at least 20 counties, but more are expected. The virus usually peaks around mid-September and activity slows down mid-October with the onset of cold weather.

HD is transmitted to deer from biting midges or “no-seeums.” It is not transmitted from deer to deer by contact.

TWRA emphasizes that while HD is serious, CWD is still the greater risk to the deer population.

RELATED: VERIFY: Yes, 'zombie deer' are spreading but the name is a bit of an exaggeration

“Although some of the clinical symptoms are similar, it is important to not confuse HD with CWD (Chronic Wasting Disease),” said University of Tennessee Wildlife Veterinarian, Dr. Dan Grove. “Unlike CWD, HD is a virus and deer can survive infection and populations will eventually rebound following an outbreak. Incidence of HD tends to cycle up and down as the environmental conditions are right for the biting midge to breed. CWD, on the other hand, is actually a much greater concern because the causative agent known as prions persist in the environment for decades and in deer populations indefinitely.”