The segment is part of a bigger project to link Knox County with Blount County greenways that will lead to Great Smoky Mountains National Park. 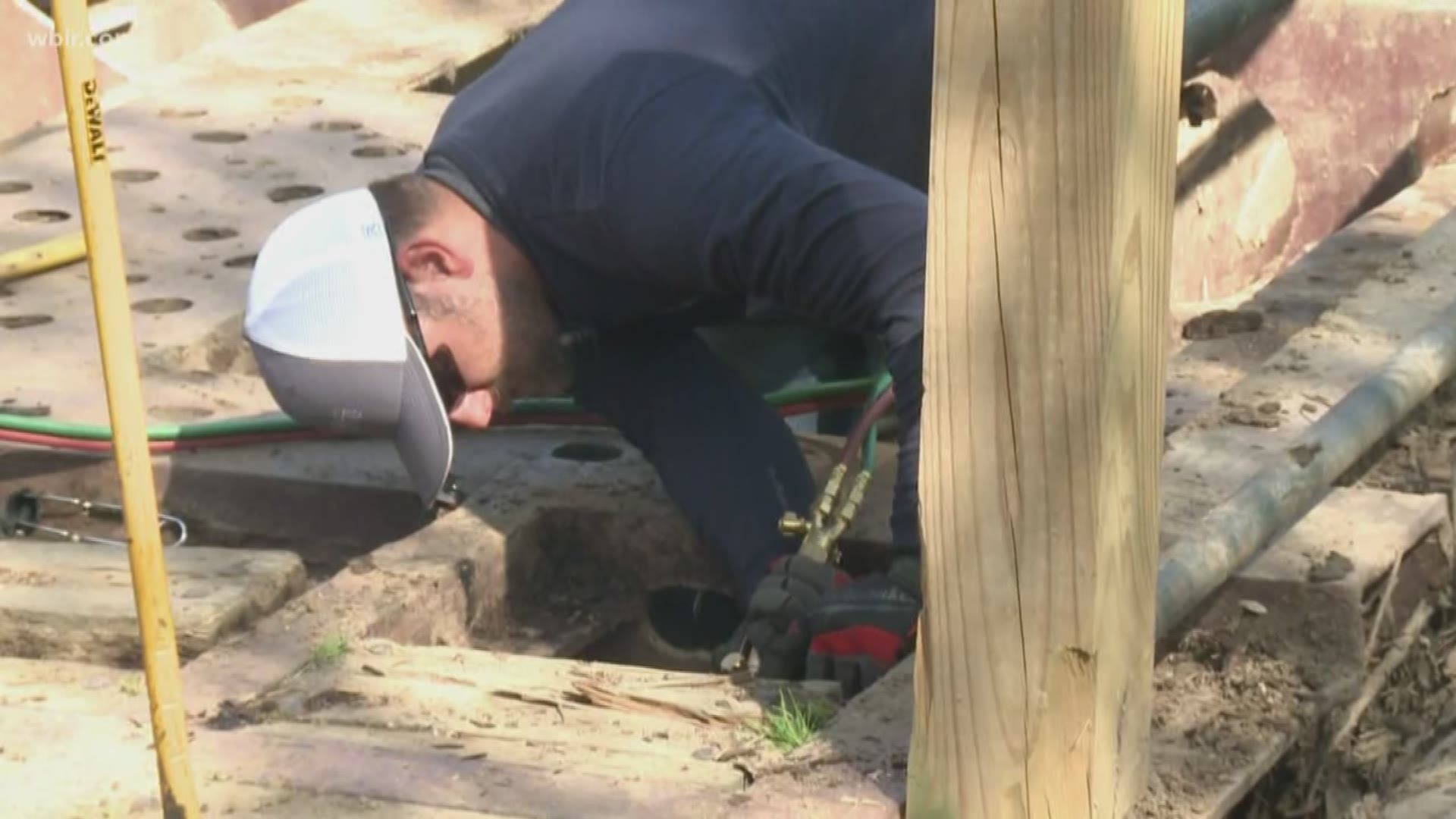 KNOXVILLE, Tennessee — Another piece of the greenway course that some day will link Knox County all the way to Great Smoky Mountains National Park has been completed.

The goal is to some day have 45 miles of paved path that'll stretch down to Townsend and the Blount County part of the Smokies. It's been a long-held dream of bicyclists and recreation enthusiasts.

Part of it will follow the course of Alcoa Highway.

The greenway length still to be done by the county and the cost of remaining greenway construction isn't set yet because the design process hasn't been finished, according to Abbey Harris, Mayor's Office deputy communications director.

The project involves Knox and Blount counties among other agencies and governments such as the Public Building Authority.

According to Knox County Mayor Glenn Jacobs' office, the Tennessee Department of Transportation is working on a section of greenway from Marine Park south to the Alcoa Way Shopping Center. That part should be done in a year or two.

"State crews will then work on an extension from UT Farm Road to Blount County, including a connection to I.C. King Park. That portion is about three years away from completion," according to the Mayor's Office.

You can already use greenway from Neyland Drive south across the Buck Karnes Bridge to Marine Park. It's popular with runners and walkers and has served as part of the course for a road race called the Man Run put on by the University of Tennessee Medical Center.

Jacobs said in a statement the greenway is another enhancement to the county's quality of life.