American Whitewater, a river conservation nonprofit, said there were nine paddler deaths in the state during 2020. 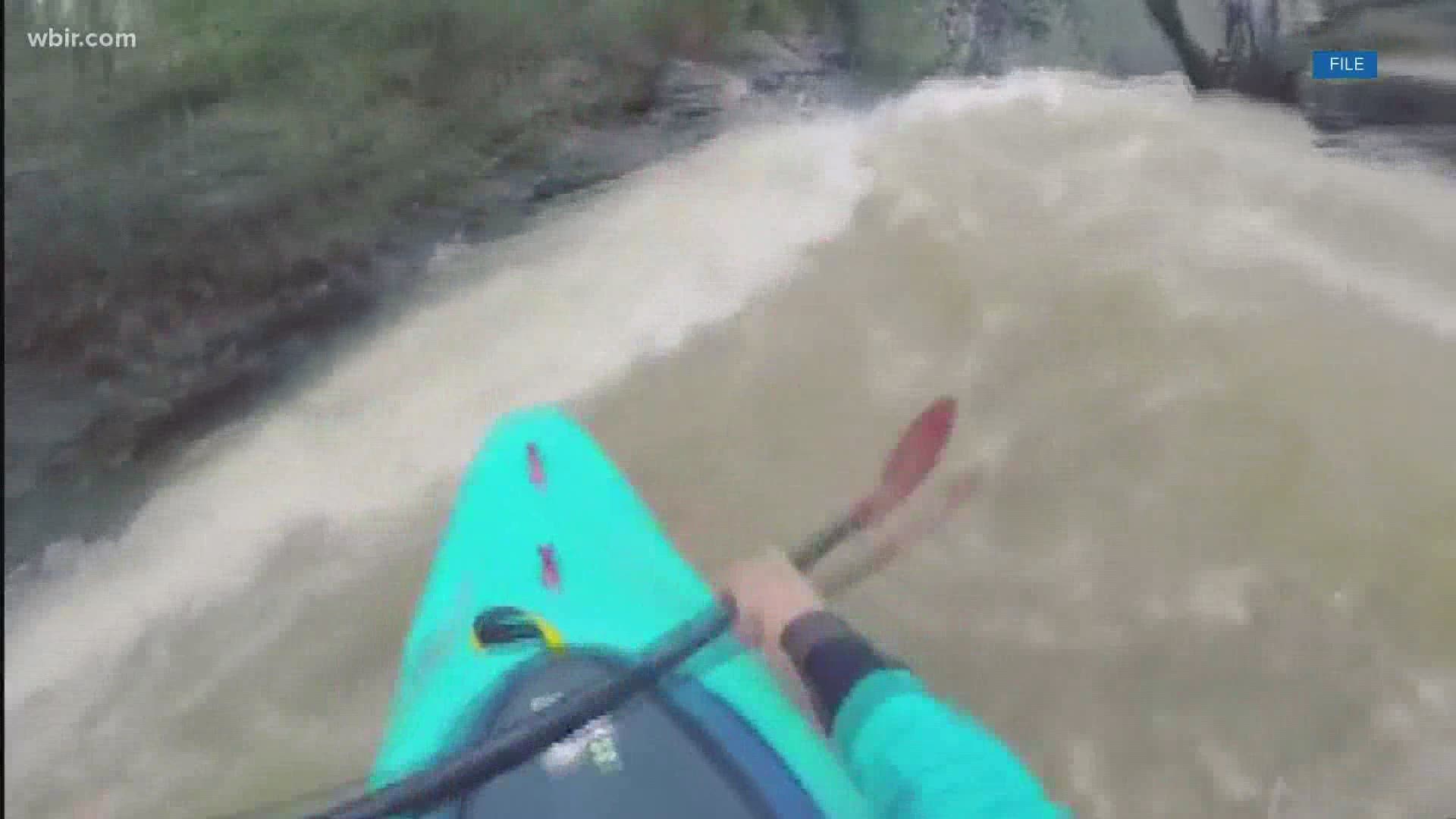 TENNESSEE, USA — Tennessee reported more whitewater river raft and paddler deaths in 2020 than any other state, according to data from American Whitewater, a nonprofit river conservation group.

All of the deaths were in different bodies of water, according to the data.

One expert said that the increase could be because more people tried more outdoor sports over 2020 after several businesses closed due to the pandemic.

"It was a great year for people to get out and that might not have gotten out before," said Ed McCallister, the owner of an outdoors sports business. "Of course, when that happens, sometimes they are not totally prepared and sometimes that ends up with some unfortunate situations."

McCallister also said that he sold double the number of kayaks than he normally does over 2020, even though the supply chain was disrupted. He said his business had plenty in stock to meet demand.

He urged people to wear their lifejackets if they go out on the water and that people should be prepared with safety gear for any kind of similar outdoor activity.

He also said the Chota Canoe Club offers training for kayakers before they take on the rapids.