TWRA said he admitted that he shot the doe from a vehicle while on a public road. 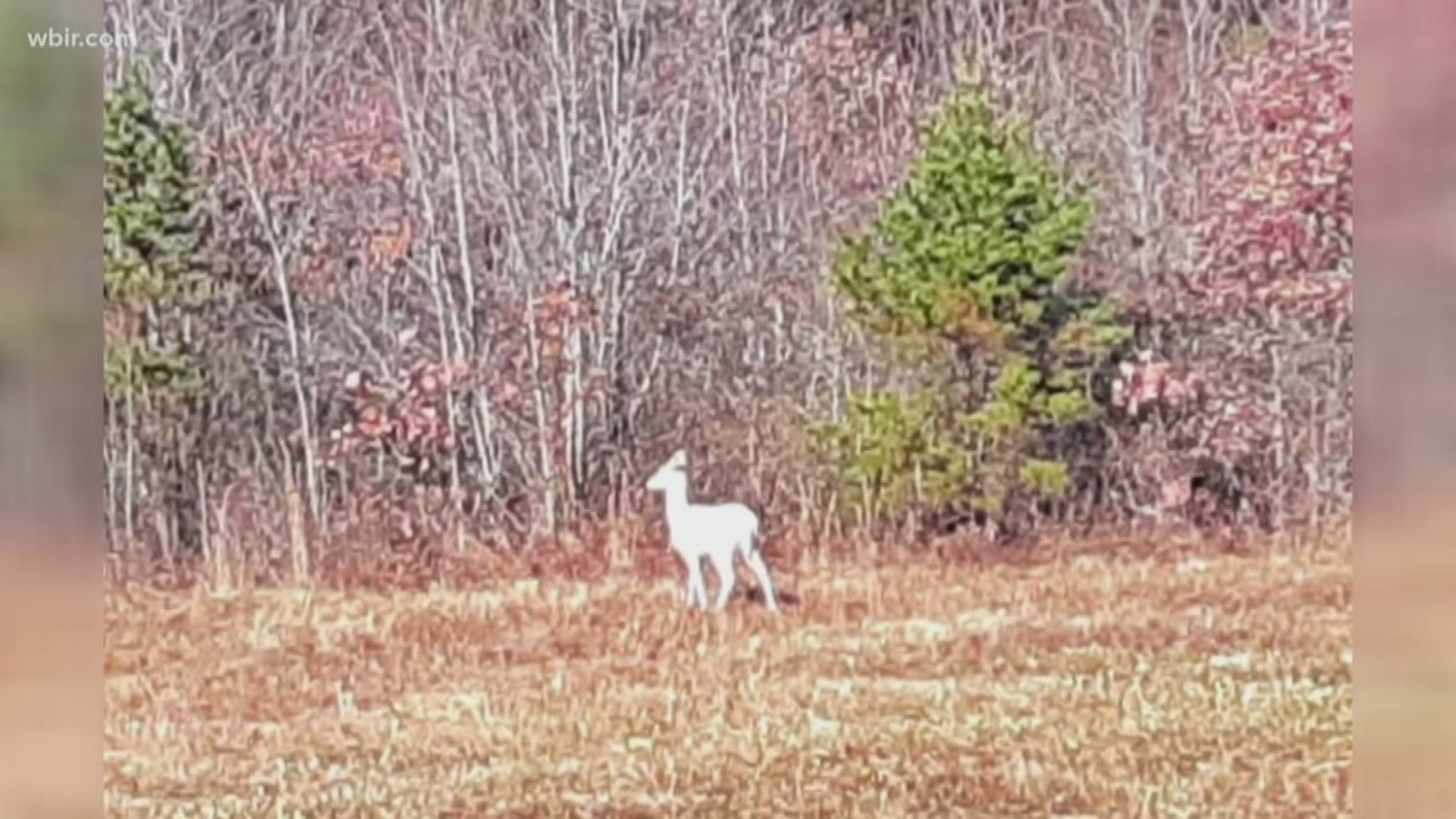 TWRA said Zachary Bryant of Tennessee Ridge admitted to shooting the doe from the road at Hwy 49 and Old 18 in Stewart County on Nov. 18.

Several witnesses saw the shooting and contacted wildlife officers with a description of Bryant's vehicle.

TWRA said it's not illegal to kill a piebald deer, but you can't hunt from a motor vehicle or public road.

The judge also assessed a $100 fine plus court cost, a $500 restitution to TWRA for the piebald deer, loss of hunting/trapping privileges for three years, forfeiture of his Marlin .22 rifle.

Bryant was also placed on probation for 11 months and 29 days.

RELATED: Hunters for the Hungry program accepting deer donations in Knox County and beyond