If you have plans to spend the summer out on the lake, safety should be top of mind — especially around marinas. 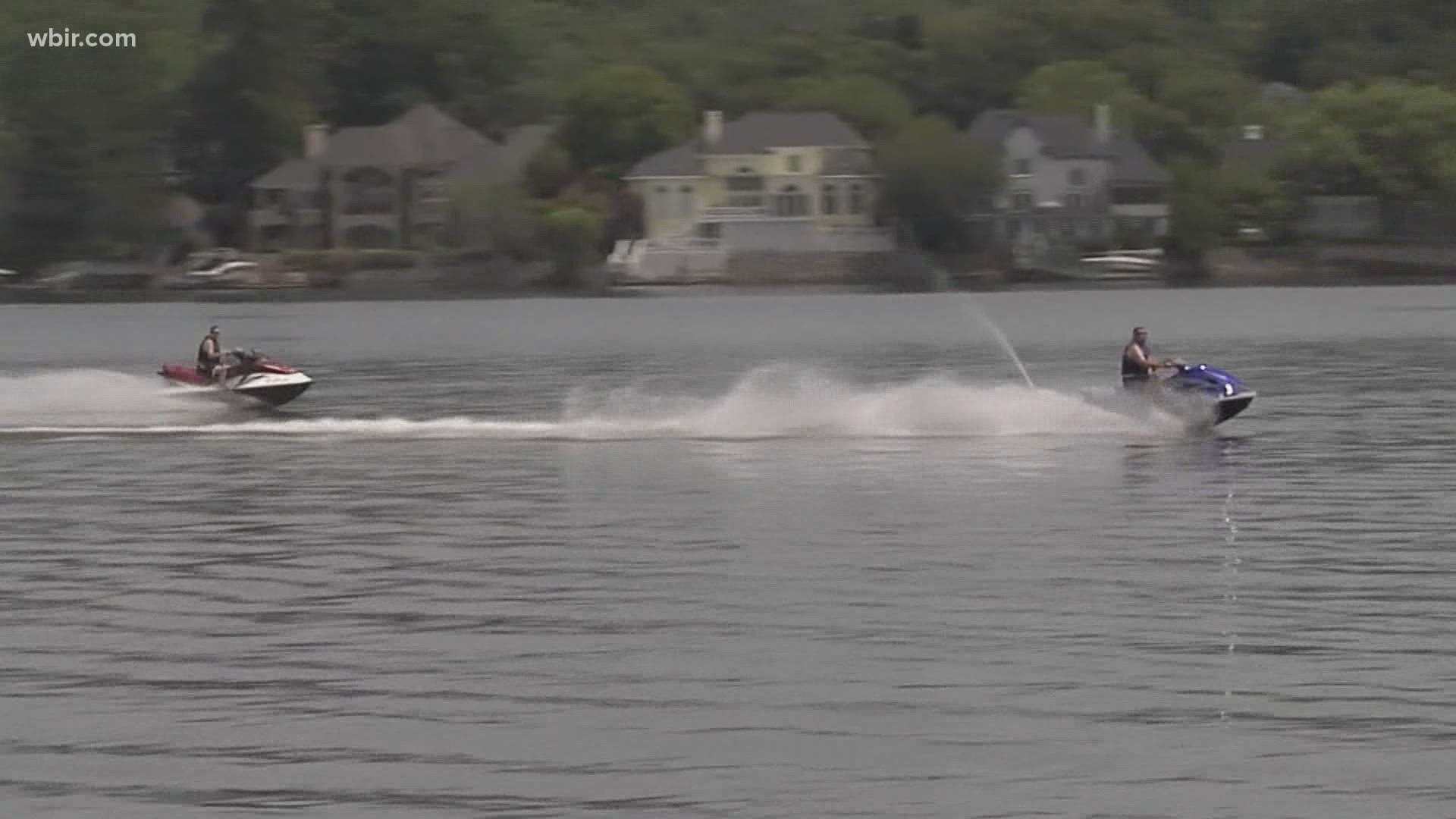 TENNESSEE, USA — As the weather warms and summer approaches, more people are expected to fill marinas and head out onto the water. The Tennessee Wildlife Resources Agency is urging everyone to stay safe while they head out and have fun.

They said it's a bad idea to swim around docks since swimmers have a higher chance of getting hurt due to boats or hitting debris collected near docks. There is also electricity in the water near docks that could shock people.

It doesn't matter if it's a big marina or a private dock, experts said electricity could be present in the water and it is never a good idea to swim in it.

Marinas are also no-wake zones, even if the area is not marked, according to the TWRA. Boats need to slow down as long as they are within 300 feet of the nearest dock.

Officials also urged people to wear lifejackets if they head out on the water. In a series of videos produced for National Safe Boating Week, they also took boaters through steps they can take to protect themselves and others on the water.

They showed different kinds of lifejackets, such as a Type V lifejacket which should only be worn by people over 16 years old and can present problems. However, officials said the Type III lifejacket is almost guaranteed to work in calm and inland water.

"We just want y'all to be safe on the water, enjoy your time and make it home," said Brad Wheat, a wildlife manager in West Tennessee. 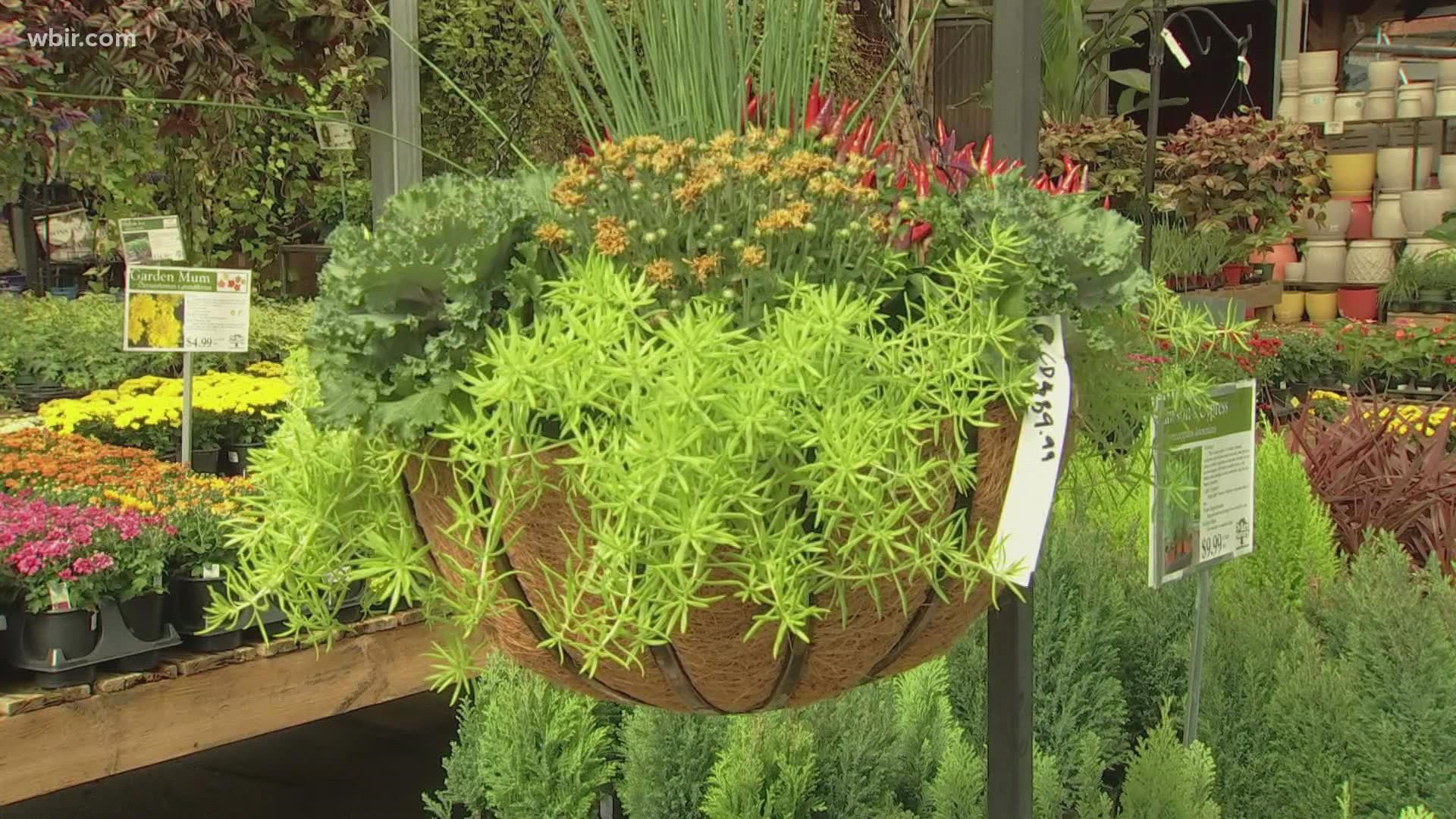