The commission agreed to re-zone the industrial area in the Old City for a downtown stadium, pending approval from the City Council and Knox County Commission. 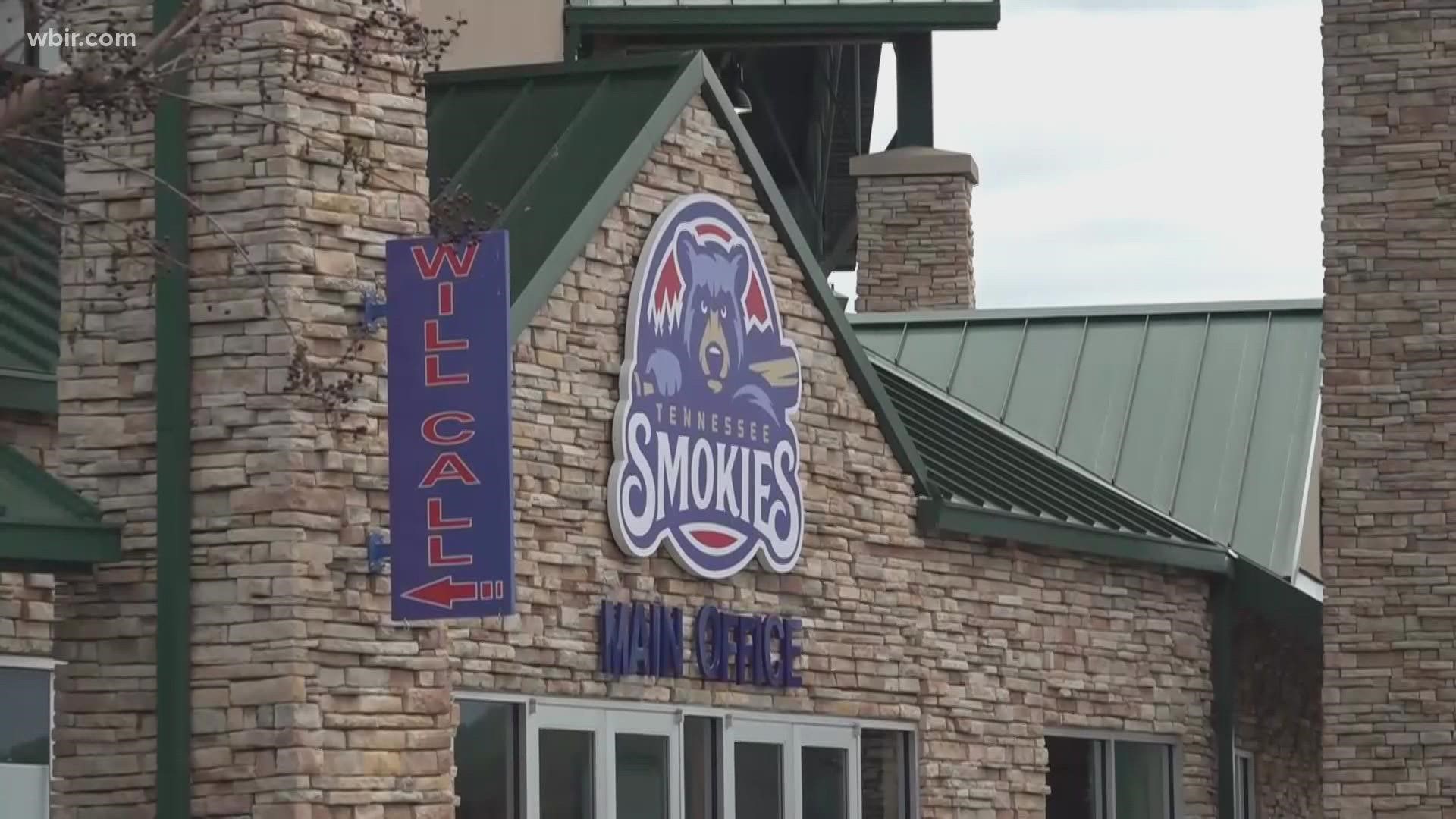 KNOXVILLE, Tenn. — The Knoxville-Knox County Planning Commission voted unanimously to approve the preliminary plan to re-zone the industrial area in the Old City for a new downtown stadium.

The zoning approval is contingent on the Knoxville City Council and the Knox County Commission voting for the plan.

The GEM Community Development Group, formed by Smokies' Owner Randy Boyd proposed the zoning change for the planning commission. The group said the mixed-use downtown stadium will bring public benefits that are 'too numerous' to discuss individually.

The application said the downtown stadium will connect East Knoxville to the Old City, revitalize the area and bring additional retail and services to downtown residents.

On August 19, the Knoxville City Council and Knox County Commission held a joint workshop for the new stadium plan. In the meeting, the developers said the projected cost for the stadium would increase by more than $15 million.

The public funds used for the downtown stadium would increase from $65 million to $74.5 million. However, an economic impact study commissioned by the Sports Authority said the estimated amount of debt serviced by the City of Knoxville and Knox County would go down from $4 million to $3.2 million.

A timeline shown at the August 19 meeting said the Sports Authority and GEM Community Development Group need to come to a development agreement before the final plan is presented to the planning commission.

Neither Knoxville Mayor Indya Kincannon nor Knox County Mayor Glenn Jacobs has signed off on the new projected costs or the stadium plan.