We go inside a Tellico Plains Bears football practice to show you a team playing for its small town community and its coach, who has lung cancer. 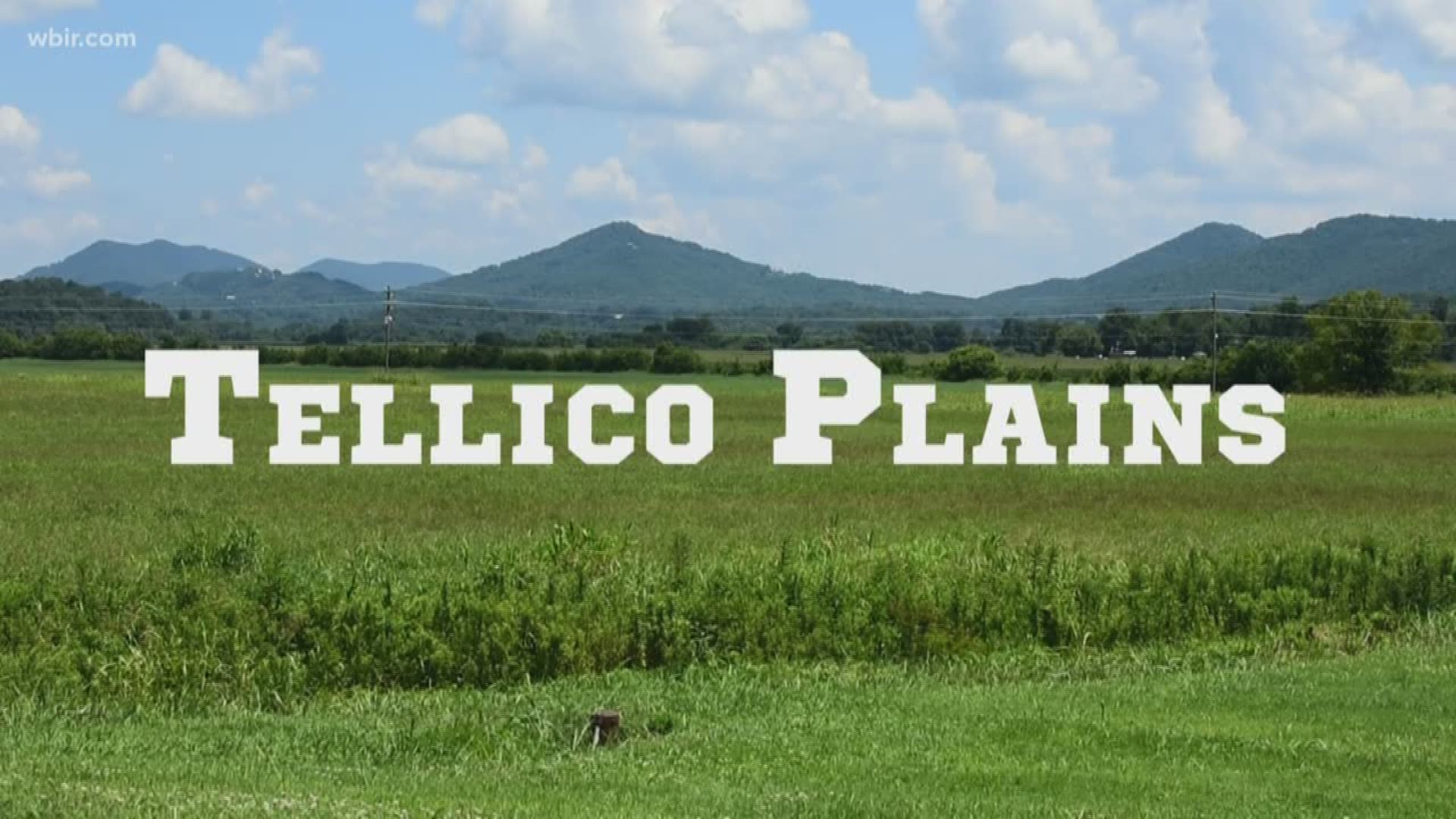 In order to understand the Tellico Plains football team, you need to know a little about the community.

"It's very quiet," said quarterback and defensive end Dale Rinehart. "There's stuff to do, but it's a little quiet town. Football kind of brings this town together, it's one of the unique things about this town, it's a football town."

Bears head coach John Mullinax loves the uniqueness about the town, and pointed around at the barn we were sitting in that doubles as their indoor practice facility.

"I don't have a problem with that," said Mullinax.

The school hired a new strength and conditioning coach that has helped the Bears improve their physical shape, and with that has come increased confidence.

"This year we became a lot more excited about working out and doing the running and stuff," said Rinehart. "We’re just getting a lot stronger and a lot faster than we ever have been."

"That goes to Coach Ware," said Mullinax. "We've done a good job prior to that but he is so gung ho about it, so positive a person with our summer workouts, our kids have really bought into that."

Tellico Plains has only won a few games the past two seasons, but this close-knit bunch has their sights set on a new season of success.

"We really are tired of losing and we're ready to show everyone what we can do," said middle linebacker Josiah Millsaps.

The 2018 Bears have an unbreakable chemistry according to Rinehart.

"I think our strength is our chemistry. When you have that chemistry, it's just something special."

In true family fashion, this team has love and respect for one another, and at the end of the day, the Bears are motivated by more than just wins.

"A lot of us play for Coach Mullinax himself," said Gray.

Bears head coach John Mullinax has inoperable lung cancer, he has for years. But he still shows up every day for his players.

"Fighting what he's fought, and everything he's done for us out of his time is just amazing," said Rinehart. "It makes everyone want to come out here and play."

"We go through a lot of hard stuff but I know we don't go through anything like he does," added Gray. "Some of the most powerful moments on the football field is when Coach Mullinax, he wouldn't even be able to come on the field but he wanted to be here, so he would drive up in the far corner and sit in his car and everybody would run down the field and point at him."

"They keep me going, I don't keep them going, " said Mullinax. "That's the bottom line. I want to get up everyday and come over here and be with them. I'm excited right now talking about it and I want to do it as long as the good Lord will let me."

As the Tellico Plains football team prepares for the upcoming season, it's all about perspective, about making their coach and their community proud. 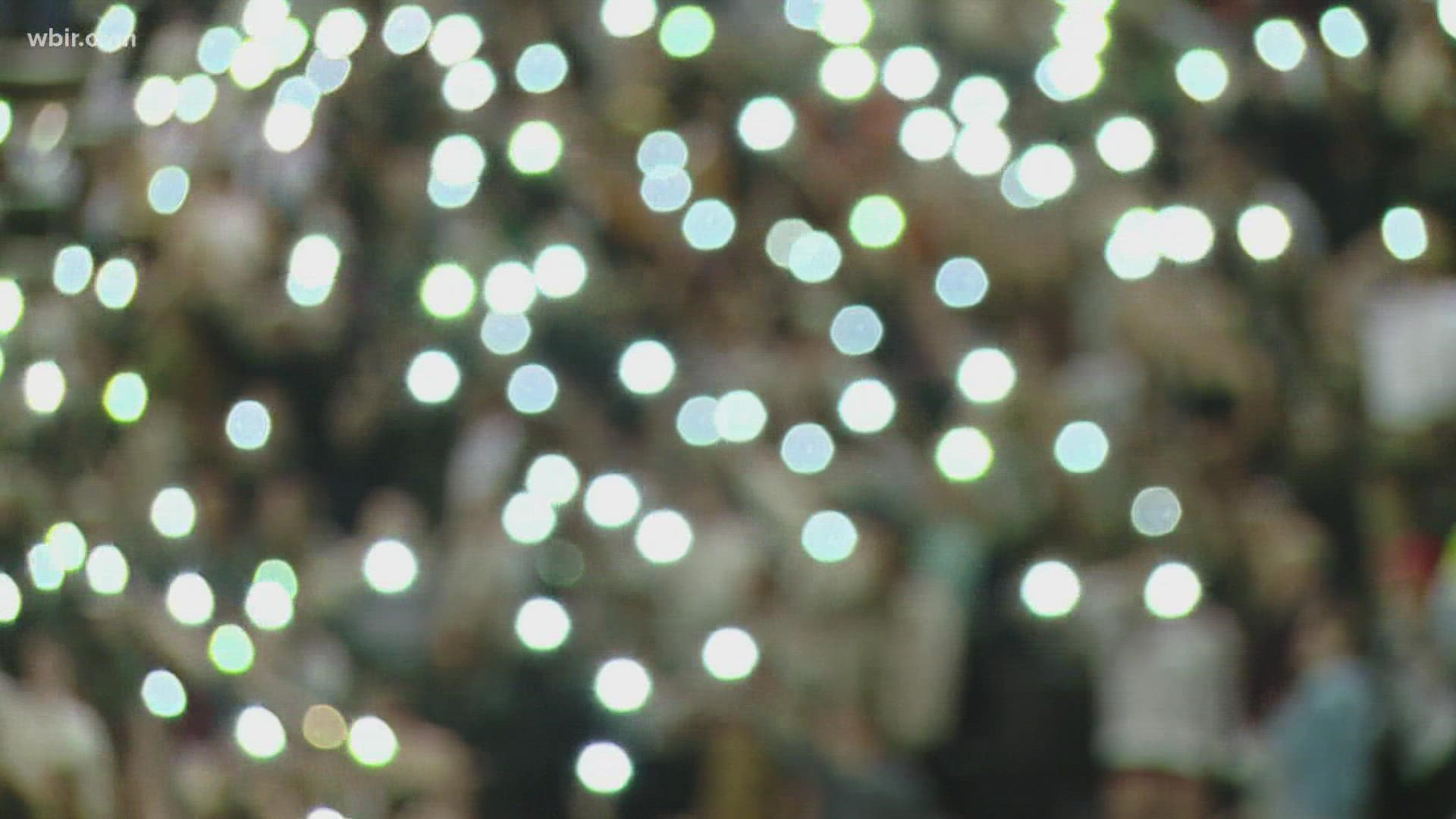