Over 20 NFL teams took "Titan Up" to heart after Tuesday's devastating tornadoes, offering words of support and encouragement to Tennessee's only NFL team. 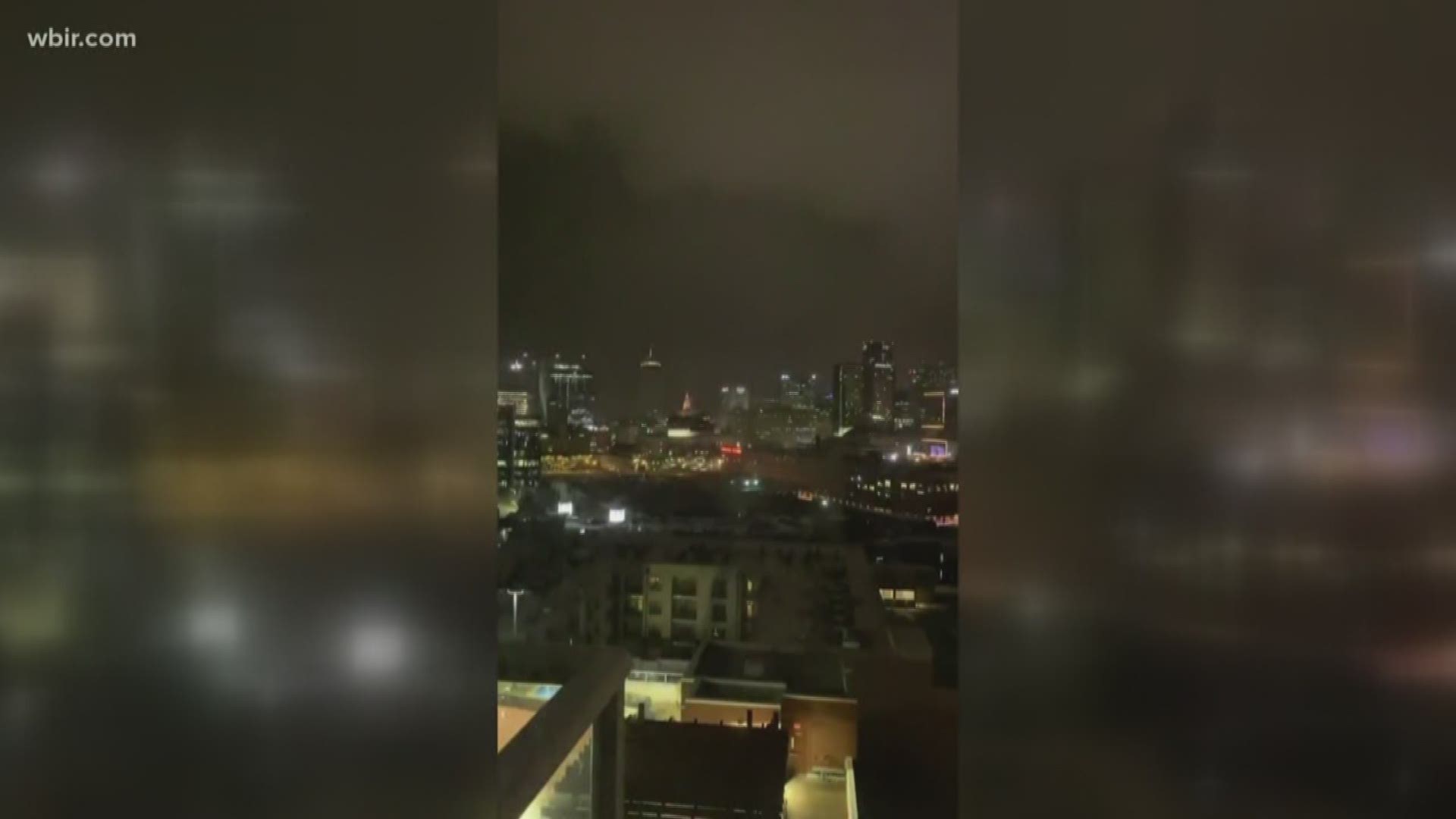 NASHVILLE, Tenn. — They may go head to head on the gridiron, but they can rally around each other off the field.

After tornadoes swept through Middle Tennessee counties, killing at least 22 people and causing significant damage, the Tennessee Titans posted a simple message of prayer and love for their home city, Nashville.

In a show of support, other NFL teams began replying to the tweet with the blue hearts.

At least 20 of the league's teams have replied so far.

According to NBC Sports, it is possible Nissan Stadium, the home stadium of the Tennessee Titans, may become a relief area for victims of Tuesday morning's devastating tornadoes.

The report indicated while the team headquarters is running on emergency power, Nissan Stadium has regained full power.