Cooper said there will be no fans at Nissan Stadium for the Tennessee Titans home opener against the Jacksonville Jaguars on Sept. 20. 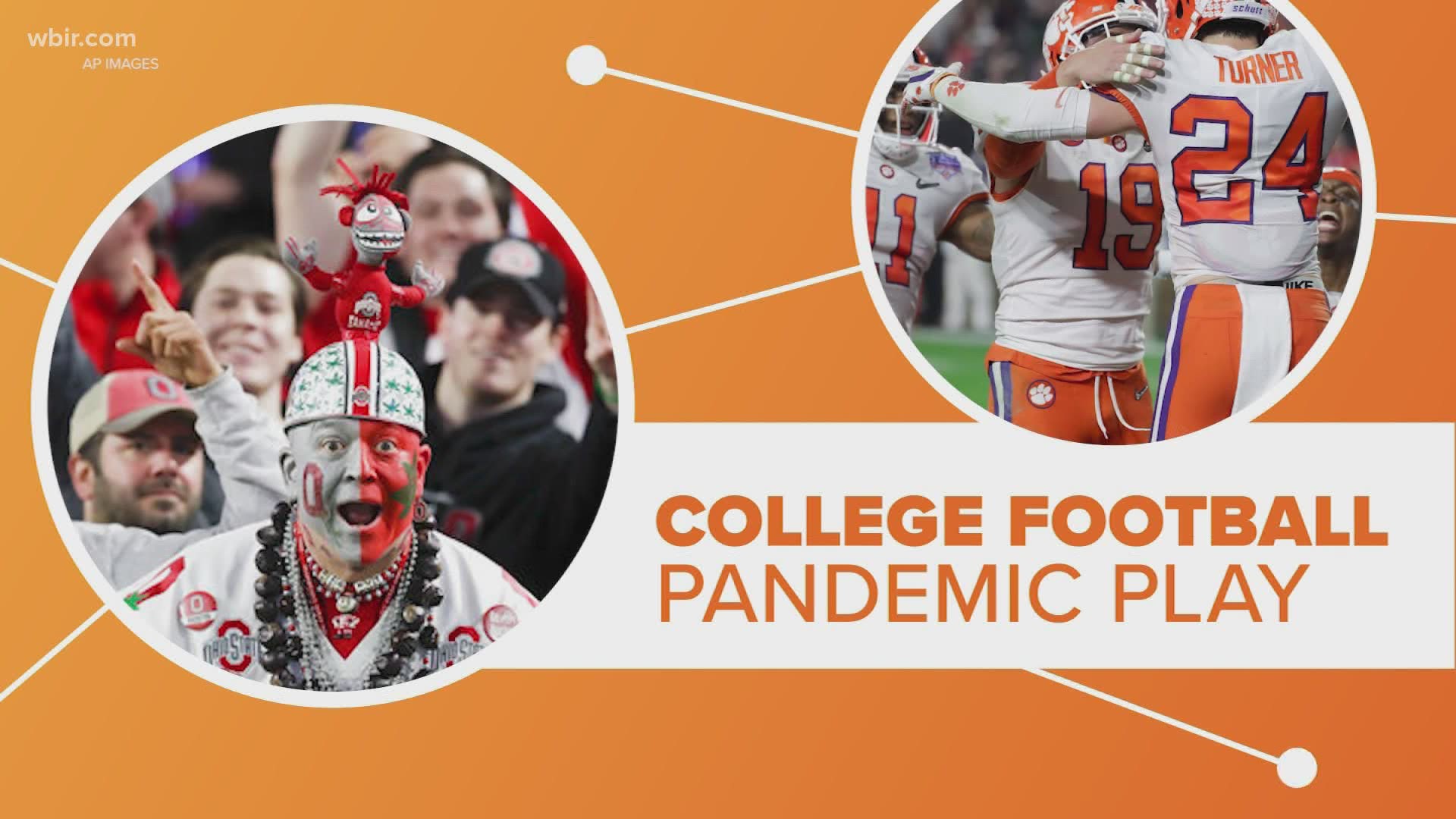 NASHVILLE, Tenn. — The Tennessee Titans won't have fans at their home opener on Sept. 20 against Jacksonville because of the coronavirus pandemic.

“Across the United States, there’s a wide range of approaches to in-person attendance for professional sports based on a wide range of public health policies and the prevalence of the coronavirus in those locations,” Cooper said. “We must take a cautious approach recognizing that we cannot predict our COVID-19 metrics further into the fall sports season. I’m grateful both to the Tennessee Titans and Nashville SC for working closely with our Office of the Metro Public Health Department while prioritizing the safety of their players, staff and our residents.”

Burke Nihill, the Titans’ president and CEO, says they wish they could open in front of fans as a franchise coming off its first AFC championship game in 17 years. But he says the Titans support the mayor and the local health department’s decision to keep Nissan Stadium closed to fans at least to start the season.

The Titans play only one home game in September. Team officials have been working with public health experts to design a stadium plan in the hopes that fans will be able to attend some of the eight scheduled home games this season. Those precautions include mandatory masks, socially distant seating, contactless faucets and hand sanitizer stations throughout the stadium.

Nashville's MLS team has three games scheduled through Sept. 12 at Nissan Stadium. Nashville SC set a record for the largest soccer crowd in Tennessee with its MLS debut on Feb. 29 as fans packed Nissan Stadium.