According to the Sports Business Daily, Pilot Flying J has ended its advertising and sponsorship with ESPN. 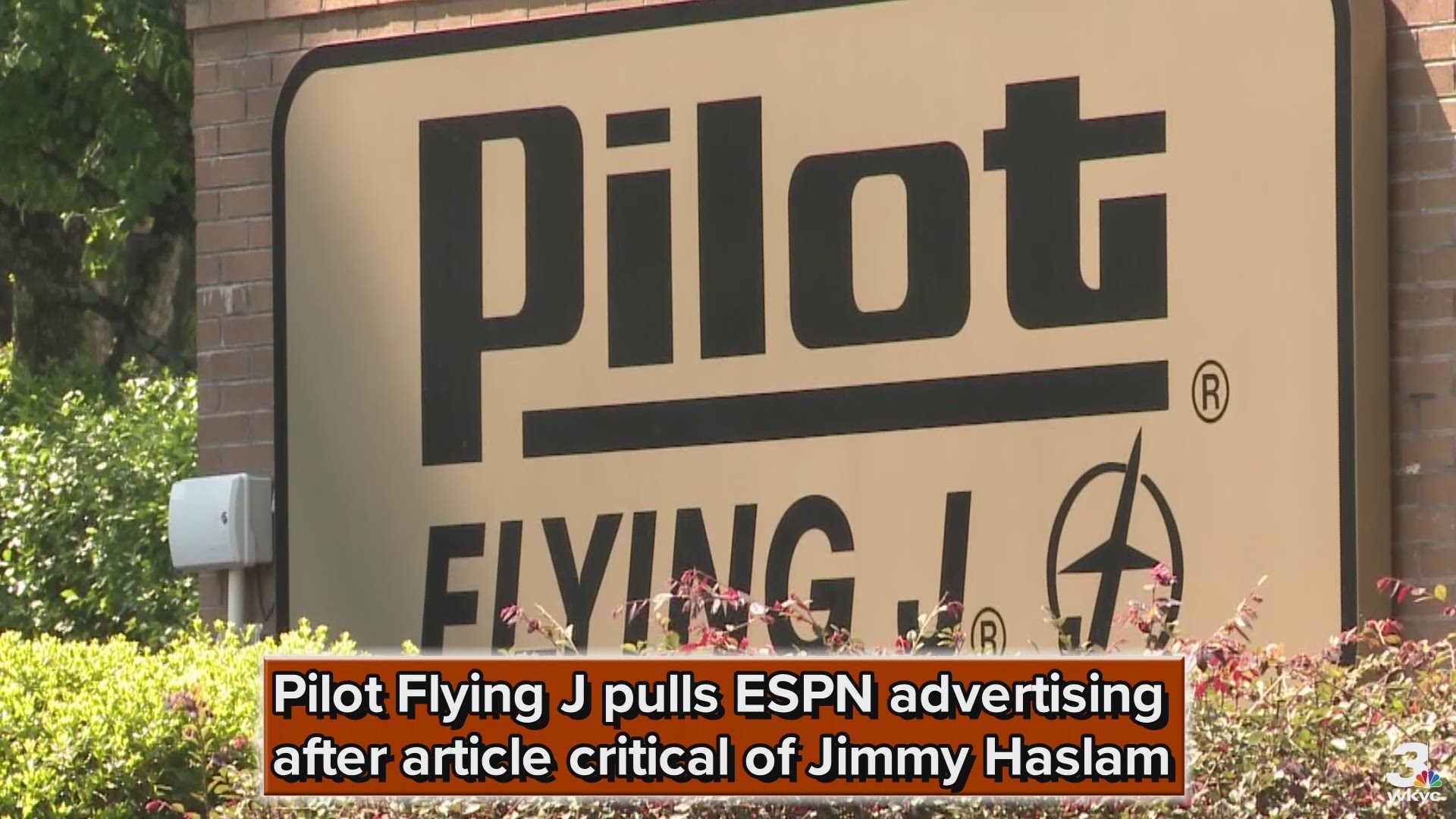 According to Sports Business Daily, Pilot Flying J has ended its extensive advertising and sponsorship agreement with ESPN just two years into what was a four-year deal. Haslam, whose father founded Pilot Flying J, still serves as the truck stop chain's chairman/CEO.

Haslam is scheduled to remain the company's chairman/CEO through 2023.

Although ESPN owns all of the SEC’s marketing and media rights, its relationship with Pilot Flying J was "irretrievably damaged" by Seth Wickersham's Jan. 24 piece detailing the inner-workings of the Browns under Haslam, who purchased the franchise in 2012. In his story, Wickersham provided a behind-the-scenes look at the dysfunction Cleveland has endured on-and-off-the-field with Haslam, which has included short-lived tenures for head coaches and general managers alike, as well as multiple public embarrassments from players and team employees.

In what was its first sports marketing play, Pilot Flying J served as the title sponsor of the 2016 Battle at Bristol football game between Tennessee and Virginia Tech, which aired on ABC, which like ESPN, is owned by Disney. Two years and one controversial article later, however, it appears the company's next sports sponsorship deal will be taking place elsewhere.