The Pittsburgh Steelers claimed Dobbs off of waivers after being dropped from the Jacksonville Jaguar's 53-player roster. 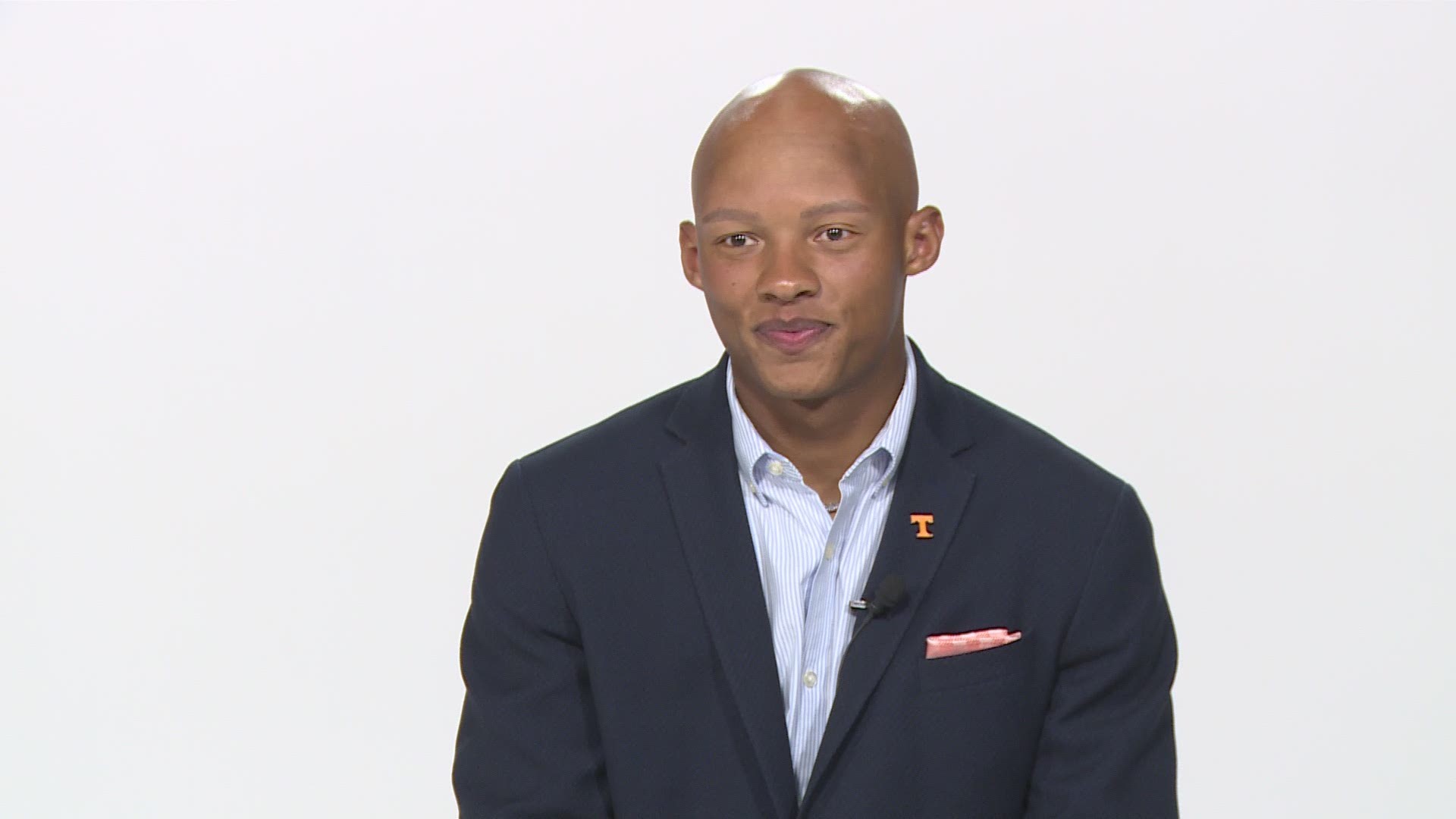 KNOXVILLE, Tenn. — Former Volunteer Joshua Dobbs is returning to the Pittsburgh Steelers after being dropped from the Jacksonville Jaguar's 53-player roster.

The Steelers tweeted that the team claimed Dobbs off of waivers from the Jaguars.

But Pittsburgh is a familiar place for Dobbs-- the team drafted him out of Knoxville in 2017. He was traded from the Steelers last September.