UT President Randy Boys says there's still a lot of data to sort through before the SEC can decide. 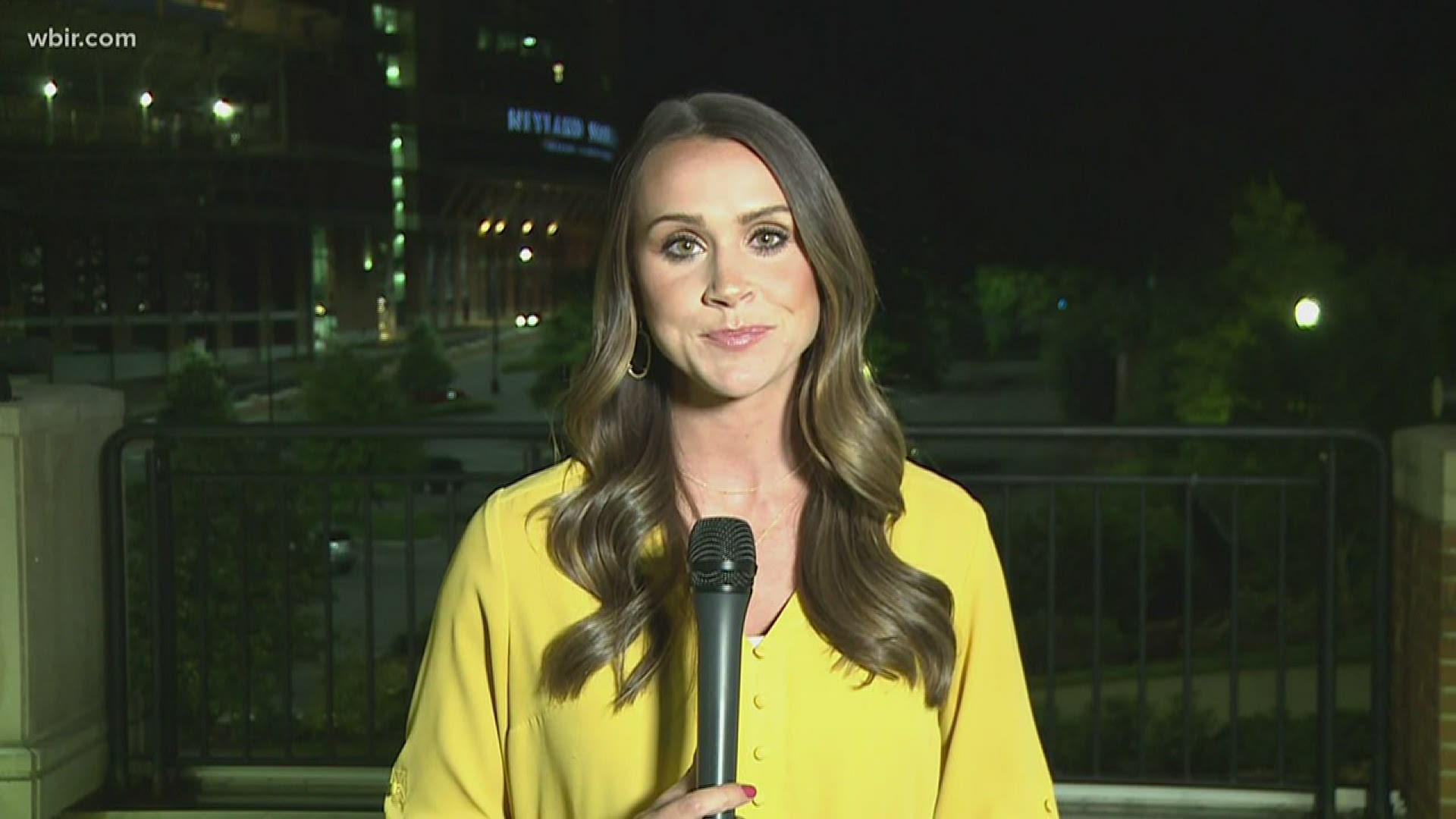 There are a lot of discussions going on right now, at the official and fan level, about the future of college football.

The NCAA currently has a three-phased plan of resocialization.

But whether there will be fans in Neyland Stadium in just a few months, will ultimately be up to the University of Tennessee and the SEC.

University of Tennessee President Randy Boyd says there’s still a lot of data to sort through before the SEC can decide.

"They're looking at multiple scenarios. President Boyd said. "They haven't made a decision yet. Like everyone else in the world, were still looking at data to determine what the future holds."

UT Athletics tells us they are optimistically planning for the fall as scheduled,b But say there are too many unknowns to discuss hypotheticals.

RELATED: UT: No decision has been made about football season

SEC Commissioner Greg Sankey says the SEC is also planning for a college football season and working closely with commissioners from the power-5 conferences.

NCAA President Mark Emmert says first and foremost, the focus is on the health and safety of all students and there’s clear agreement within universities that if you don’t have students on campus, there won’t be student-athletes on campus either.

We still don’t know exactly when a decision will be made, but it could be July before anything is determined.

And that doesn’t leave a lot of time for preparation.

RELATED: University of Tennessee plans to welcome students back to all campuses in the fall

There are several committees currently figuring out the minimum amount of time a player must practice before they can play in games. That could be anywhere from 4 to 6 weeks.

President Emmert knows it’s unlikely that every institution is going to be in the same place at the same time. He understands this will create difficulties, but says the NCAA would rather relax some of the competitive equity issues than put a player at risk physically or mentally.