The SEC announced on Tuesday that it will delay the start of the volleyball, soccer and cross country seasons. 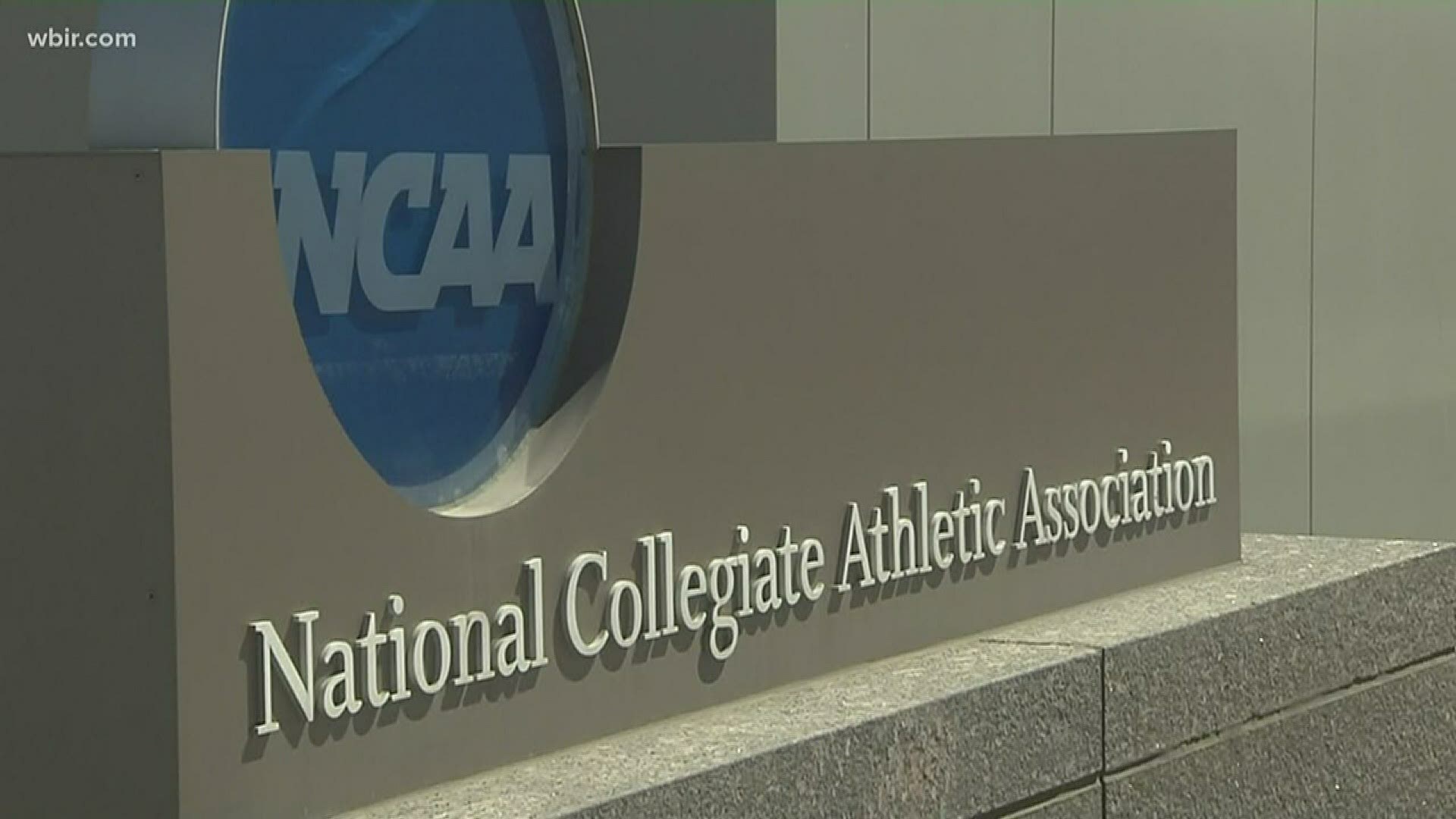 BIRMINGHAM, Ala. — The seasons of SEC volleyball, soccer and cross country teams will not start as scheduled. The conference announced on Tuesday that the seasons will be postponed through, at least, Aug. 31.

"The decision will provide additional time to prepare for the safe return of competition on an adjusted timeline," the SEC said in a statement.

"Any rescheduling of non-conference contests impacted by the postponed start of the fall seasons in volleyball, soccer and cross country will be determined by each school," the SEC said.