The Lady Vols softball team will play Texas A&M on Wednesday. The SEC tournament will be held in Tuscaloosa, Alabama. 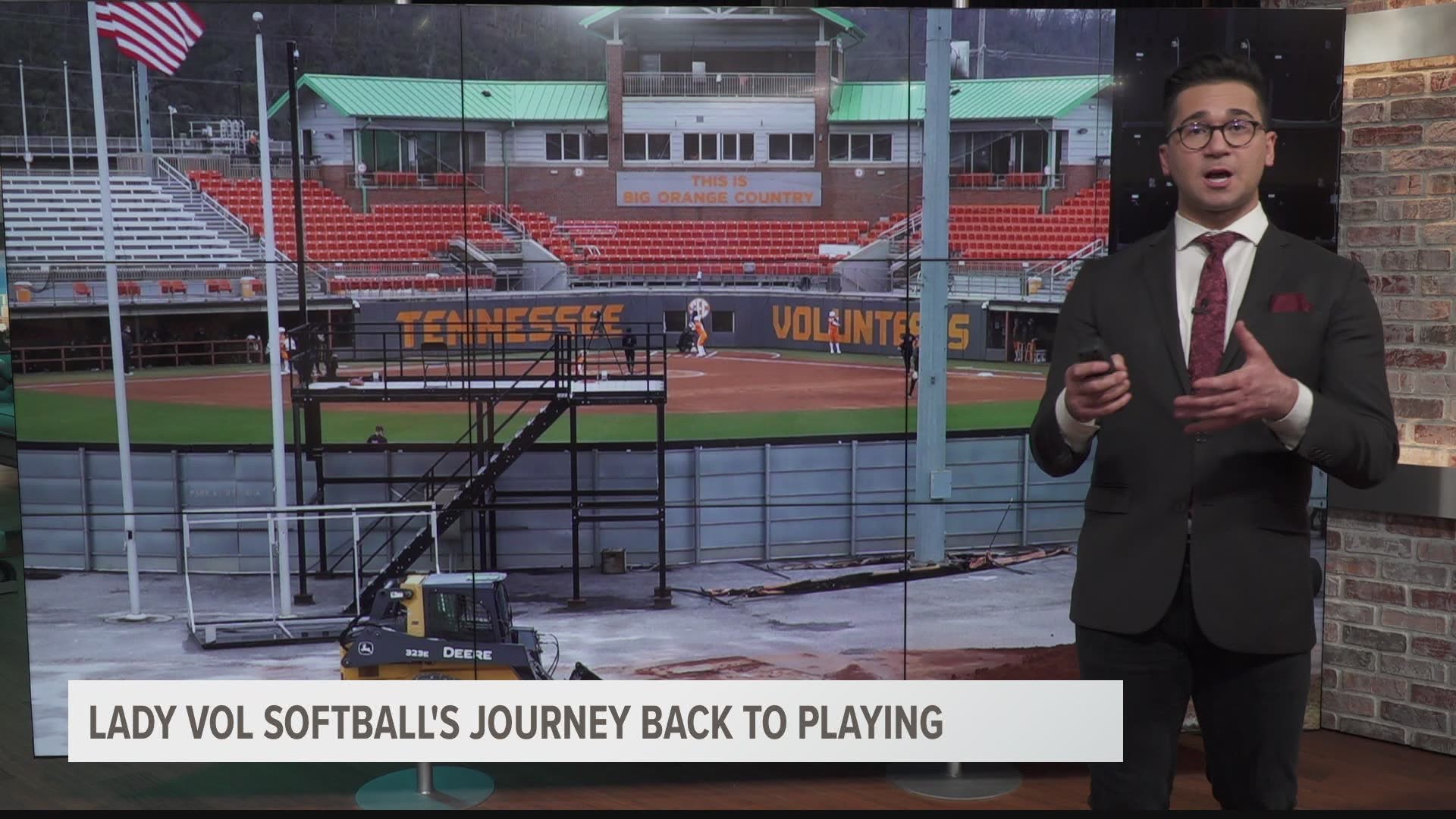 KNOXVILLE, Tenn. — With the final series of the softball regular season coming to a close, the SEC Championship tournament has been finalized. The Tennessee Lady Vols will enter the week as the No. 7 seed, playing No. 10 seed Texas A&M in its first game on Wednesday. Tennessee will play in the third game of the afternoon on Wednesday, which is set to begin 35 minutes after the end of the second game.

The tournament will be held in Tuscaloosa, Alabama with the first game between No. 12 seed Auburn and No. 13 seed South Carolina taking place on Tuesday. The second round will start at noon EST on Wednesday.

The Lady Vols finished seventh in league standings during the regular season, finishing with a 12-11 record in conference play, 39-12 overall. Tennessee was on a tear for most of the second half of the season, going 10-3 in games played in the month of April, but the Lady Vols went 1-4 in its final five games of the season.

Tennessee and Texas A&M played each other once this season in the Reveille Classic in March, the Lady Vols won that game 3-2. The Aggies finished the season with a 31-20 record, 8-16 in conference play. Texas A&M was swept in its final two series of the season against 6-seed Kentucky and 1-seed Florida.

Ladies and gentlemen, here is your bracket for the 2021 #SECSB Tournament! 🥎 pic.twitter.com/AmddrvopMv