Businesses are already hurting from pandemic closures. Now, with fewer UT football games, the city could lose millions of dollars in visitor and fan tax revenue. 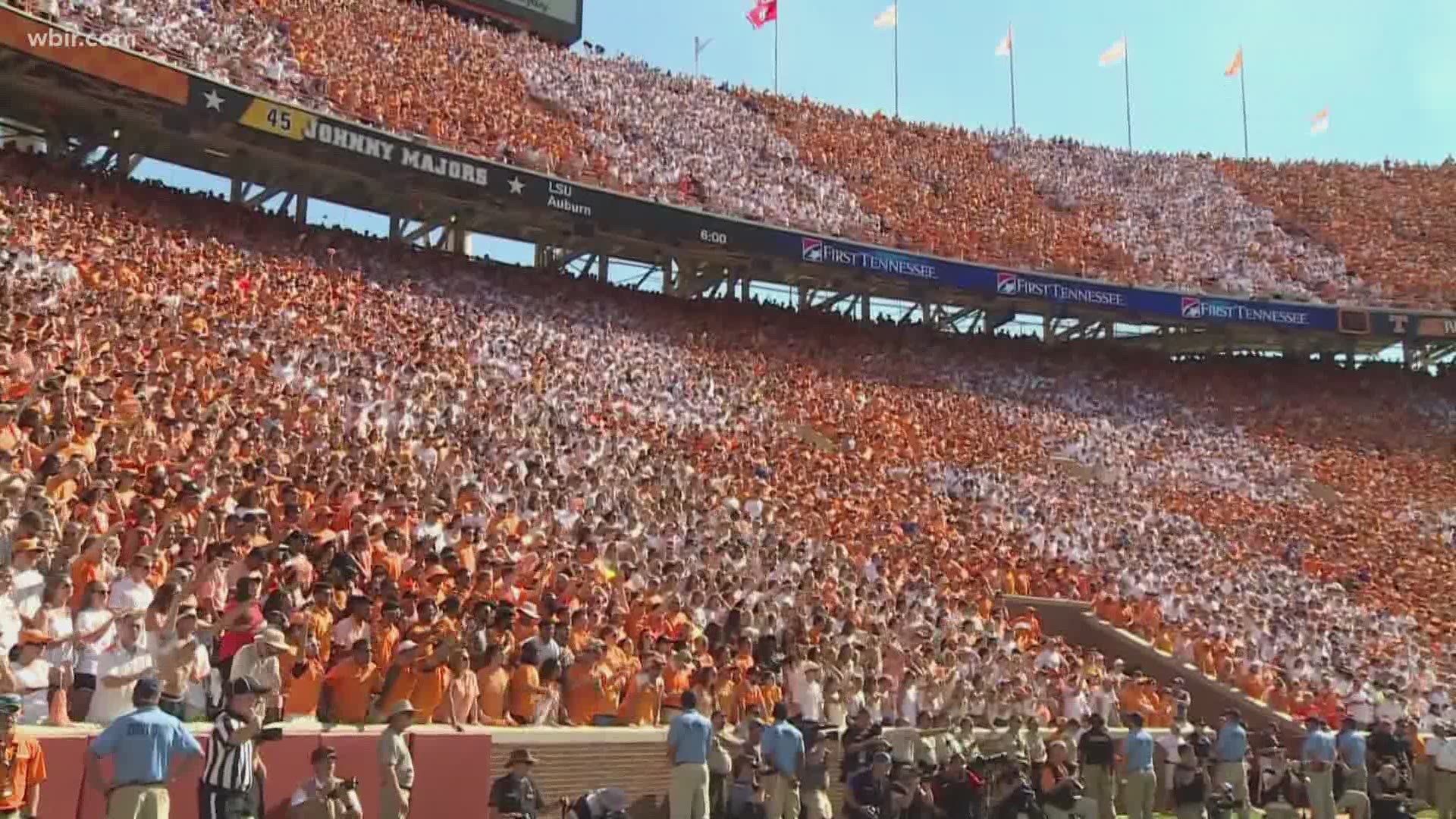 KNOXVILLE, Tenn. — This year the SEC will play a conference-only football schedule starting at the end of September. This means the Vols may lose out on a few scheduled home games.

The shorter football season could have more of an impact than just disappointing fans. It can also impact Knoxville and Knox County's economy. More people than the university make money from ticket and merchandise sales.

A 2016 report from UT Athletics showed Knox County saw nearly $450 million in economic impact from visitor and fan spending in one season.

That same report said Knoxville can make about $42 million in tax revenue in a single home game weekend. 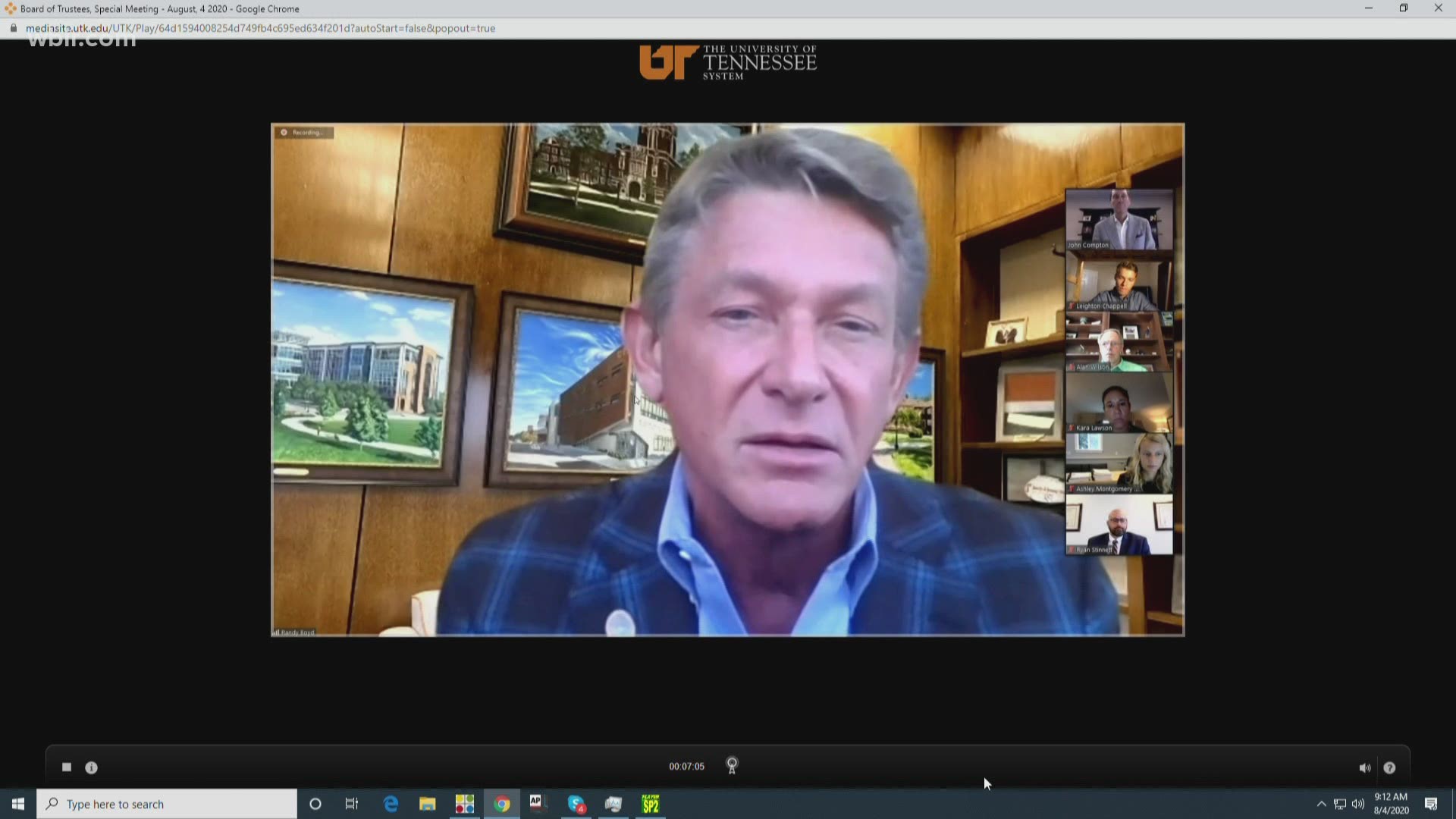 Those figures are expected to shrink if UT loses some of those scheduled home games, and loses tourists in the process.

"Anyone that has been in Knoxville on game day, downtown, or around the stadium knows how much money is being spent on those days," sad Michelle Childs, assistant professor of retail and consumer sciences at UT.

She said a dip in that revenue will be felt across the city.

RELATED: "We really want that" | UTK chancellor says still no decision on Vols football this fall

"The biggest hit is going to be the hospitality industry and the restaurant industry," said Childs.

That hurt is already being felt by places like Gus's Good Times Deli. The UT staple is wedged right between the Strip and campus, and it is shutting down its dine-in operations Saturday, August 1.

"We're deciding to close it down now with everybody moving back in mainly," said co-owner Aaron Hale, referring to the return of students.

He thinks it'll be difficult to stop big groups of students from coming in and hopes his food can stand the test of a shorter football season.

"Wear a mask and hopefully this will be over sooner than later and we can get back to normal, with a full stadium and full Gus's and shop local," said Hale.

Echoing Hale's call to shop local, Childs said there are ways to help make up for lack of visitor revenue.

"Even if you are not going to the game, even if you're not traveling or anything like that, think about how we can support these businesses regardless of what happens," Childs said.

Those may include doing curbside pick up at a local restaurant or buying clothes from a local shop instead of a chain store or online.

The final 2020 UT football schedule has not been released, and UT Athletics has yet to release its guidelines on stadium capacity.