Two Smokies fans share their opinions on the proposed baseball stadium. One is all for it. The other is against it. 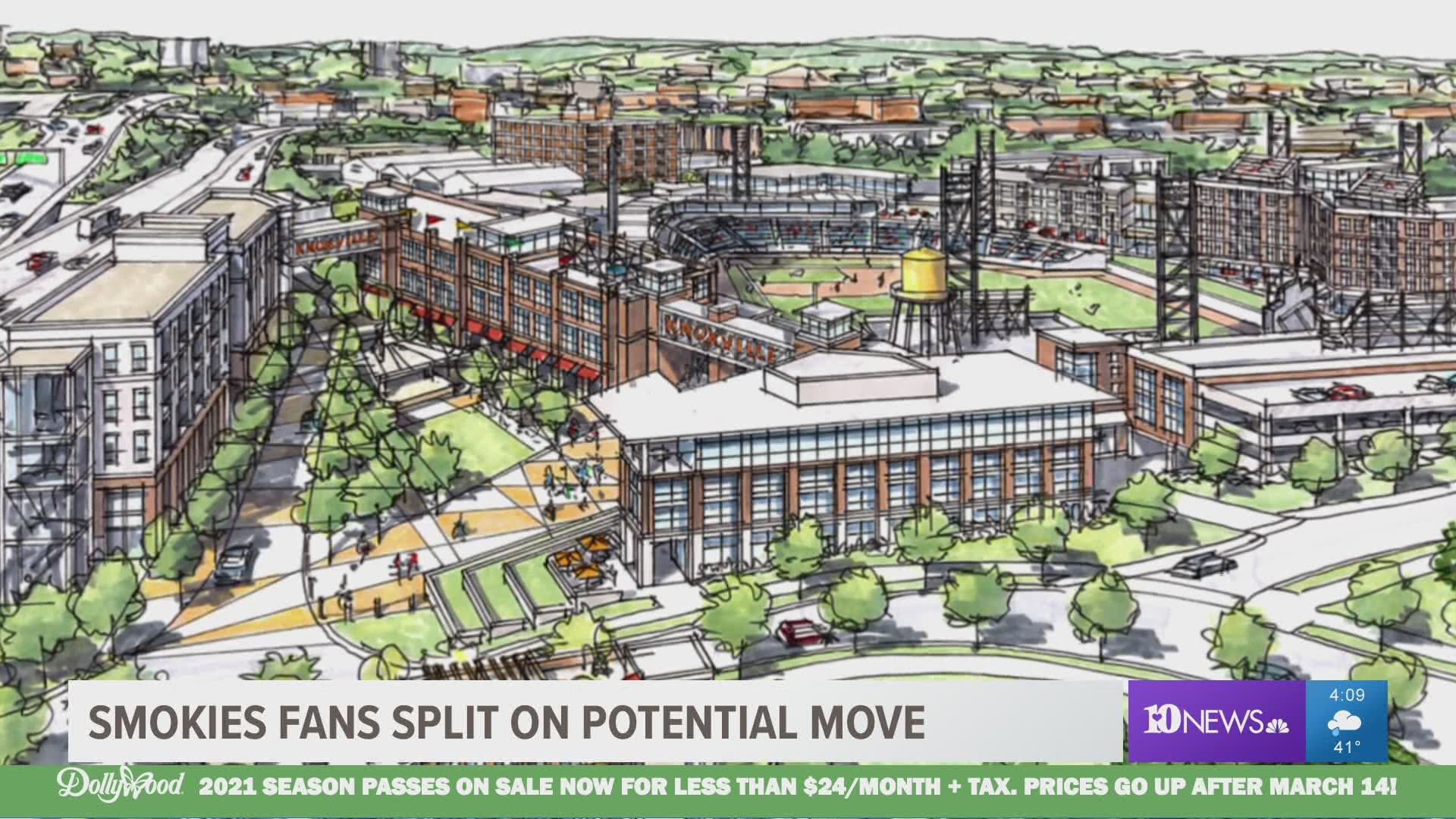 Maria Cornelius and Liza Huffman frequent Smokies baseball games. They agree that the atmosphere at Smokies Stadium is unmatched.

"They used to call it...a nine-inning vacation and that is, precisely, what it is for me." Cornelius said.

"We kind of make a whole day out of it. Sometimes it's just me and my husband or, sometimes, it's me and whole bunch of friends," Huffman said.

The agreements end there. The proposed new baseball stadium in Knoxville has fans like Huffman and Cornelius split.

RELATED: Some community members say Knoxville stadium deal would be a "swing-and-a-miss" for taxpayers

Cornelius, who works for Moxley Carmichael, a PR company working on behalf of Smokies team owner Randy Boyd, is a longtime Smokies season ticket holder. She attended games at Bill Meyer stadium and believes the sport belongs in Knoxville.

"The happiest time in my life is when I'm sitting in a ball park and I really, really love minor league baseball," she said. "I believe what's around [the stadium] will become much more economically viable with new businesses, new shops and new restaurants.

Huffman, however, sees potential problems with a stadium near downtown. Parking serves as the biggest issue for her.

Developers of the proposed Knoxville stadium commissioned a parking study to see how much is currently available. The results showed that 1,333 parking spaces exist within a quarter-mile of stadium. There are 7,675 spaces within a half-mile radius and a 15,730 within a mile radius. 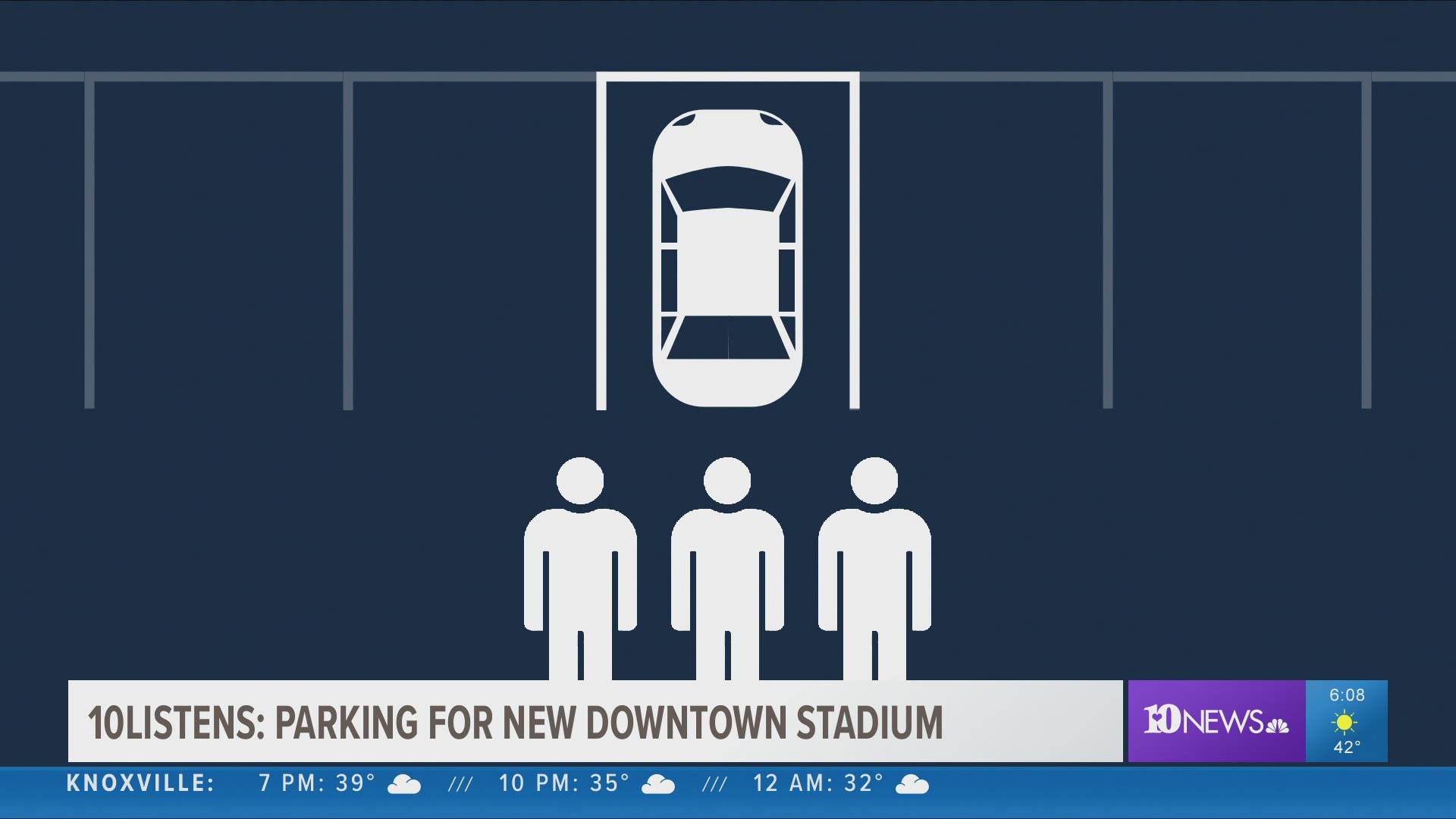 "If you have mobility issues and you have to walk a quarter-mile or half-mile, that's going to prohibit you from going to the game on a regular basis," Huffman said in response to the data.

Indianapolis, Indiana is the root of her reservations. The Indianapolis Indians are the Triple-A affiliate of the Pittsburgh Pirates and play in a stadium in the city's downtown area.