Offensive coordinator Mike Bobo will serve as the interim head coach for the remainder of the season. 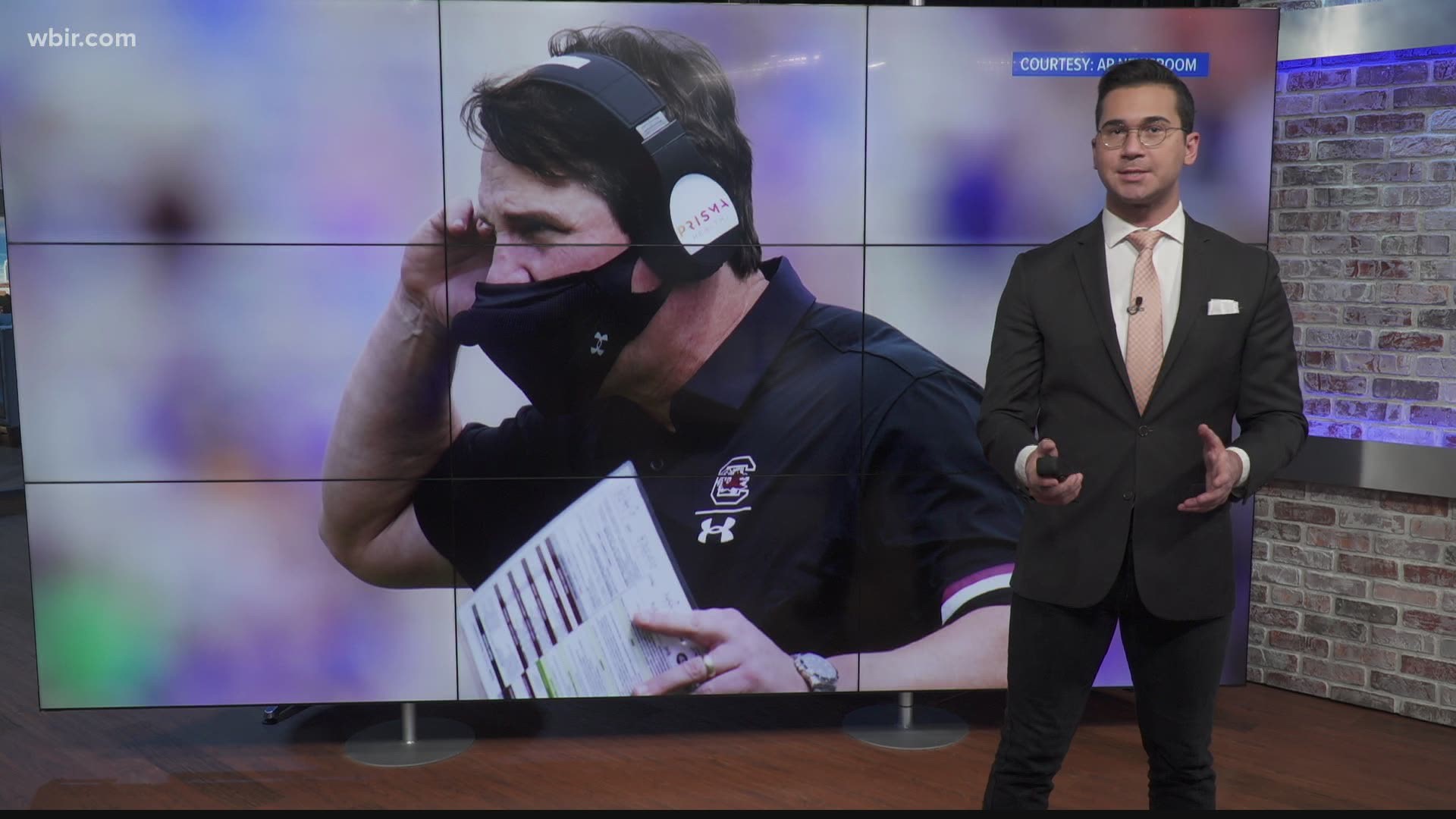 The University of South Carolina announced on Sunday the firing of head football coach Will Muschamp. Offensive coordinator Mike Bobo will serve as the interim head coach for the remainder of the season.

Muschamp was in his fifth season as South Carolina's head coach, sporting a 28-30 record and a 2-5 record this season. South Carolina lost to Ole Miss on Saturday, 59-42.

"After a thorough assessment of our football program, we have decided to make a change with the head football coach," South Carolina Director of Athletics Ray Tanner. "I appreciate all that Will Muschamp has done for our program and wish him and his family the best moving forward. I believe our program will be well served by Coach Bobo as the interim head coach as we search for a new leader for Gamecock Football."

A search for a new head football coach will begin immediately, according to the official release.

Will Muschamp has been relieved of his duties. Mike Bobo has been named interim head coach. https://t.co/G3I7OfB65B