Here's a look around East Tennessee and the local athletes that signed to play at the next level. 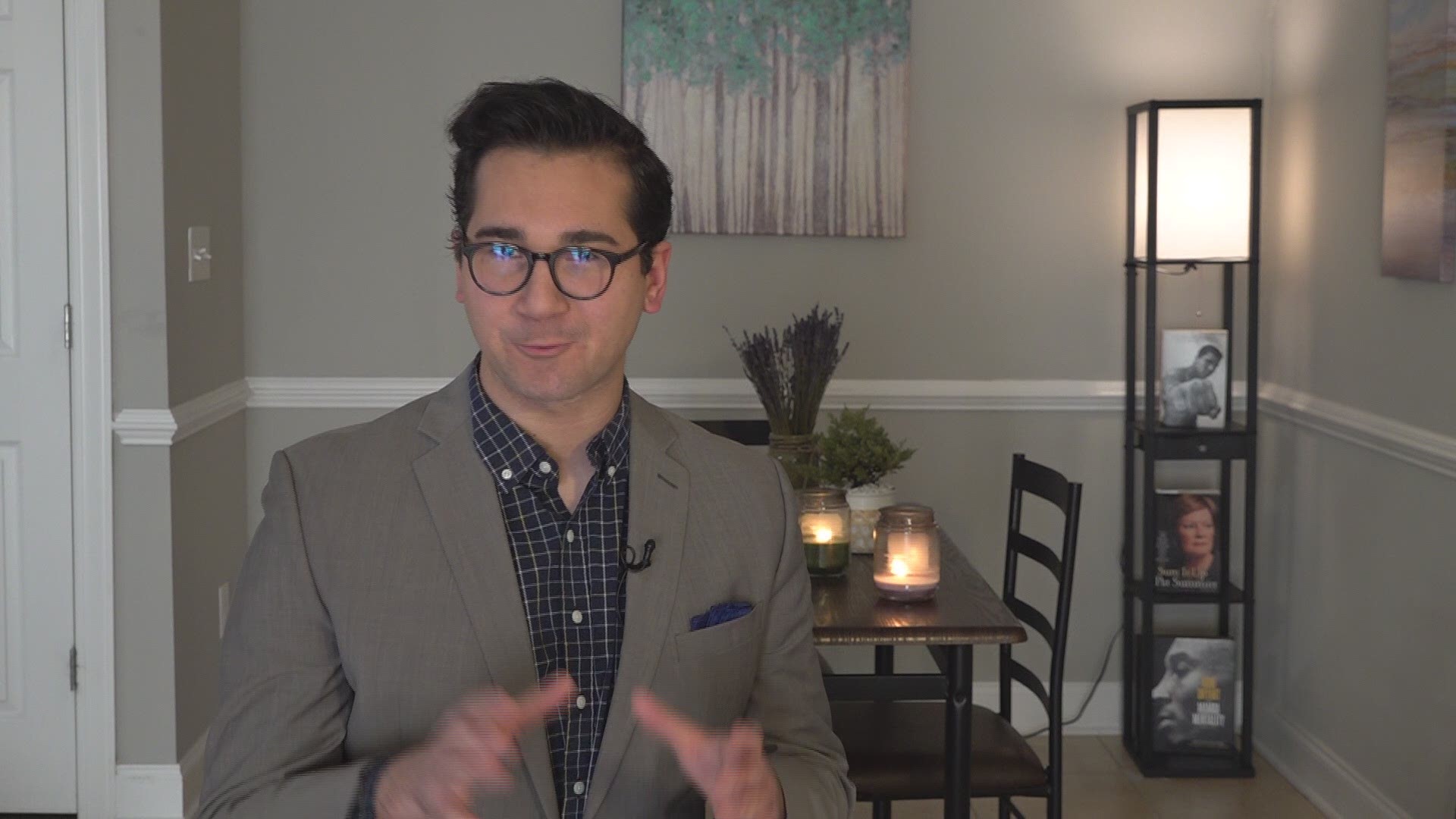 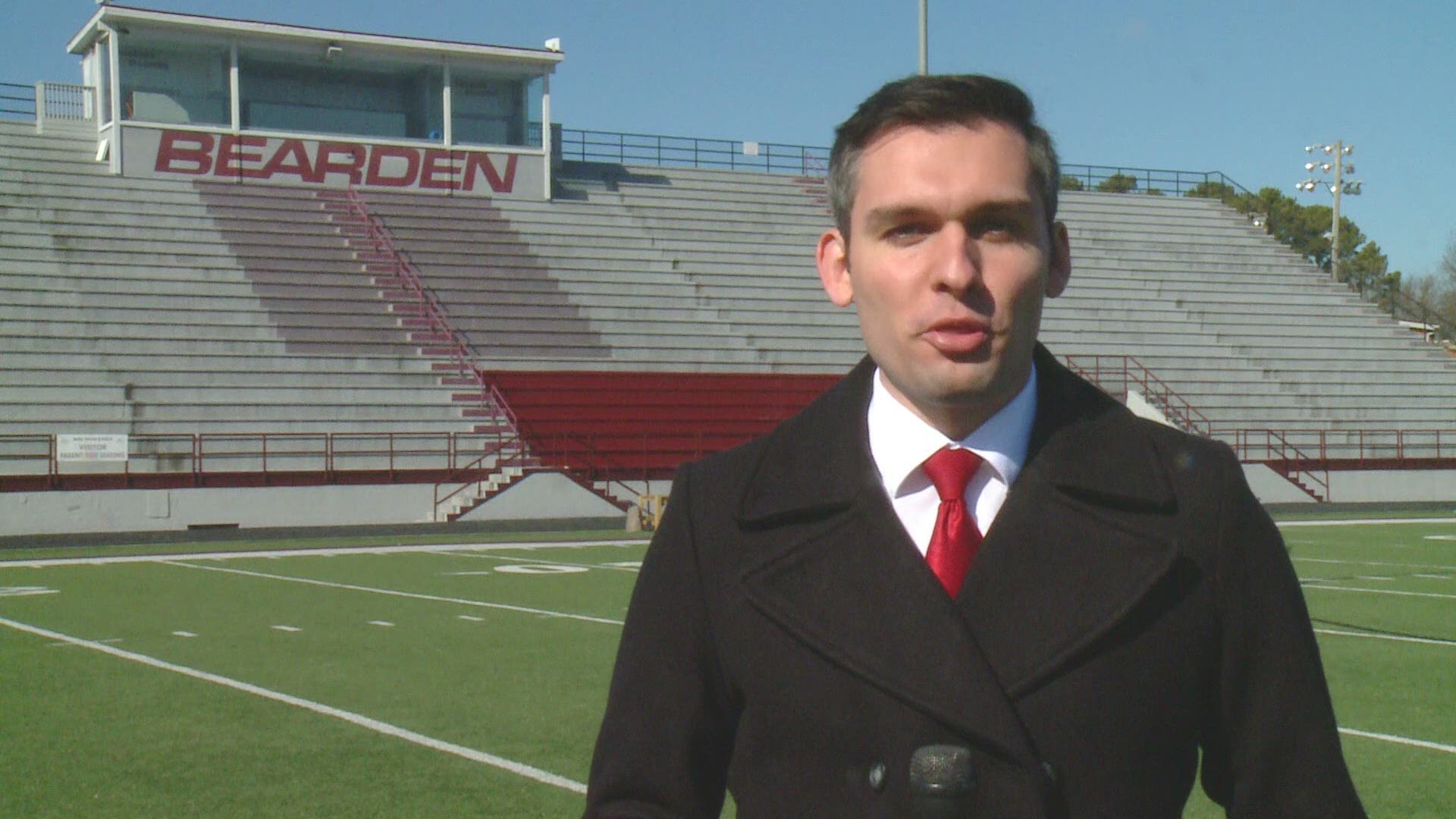 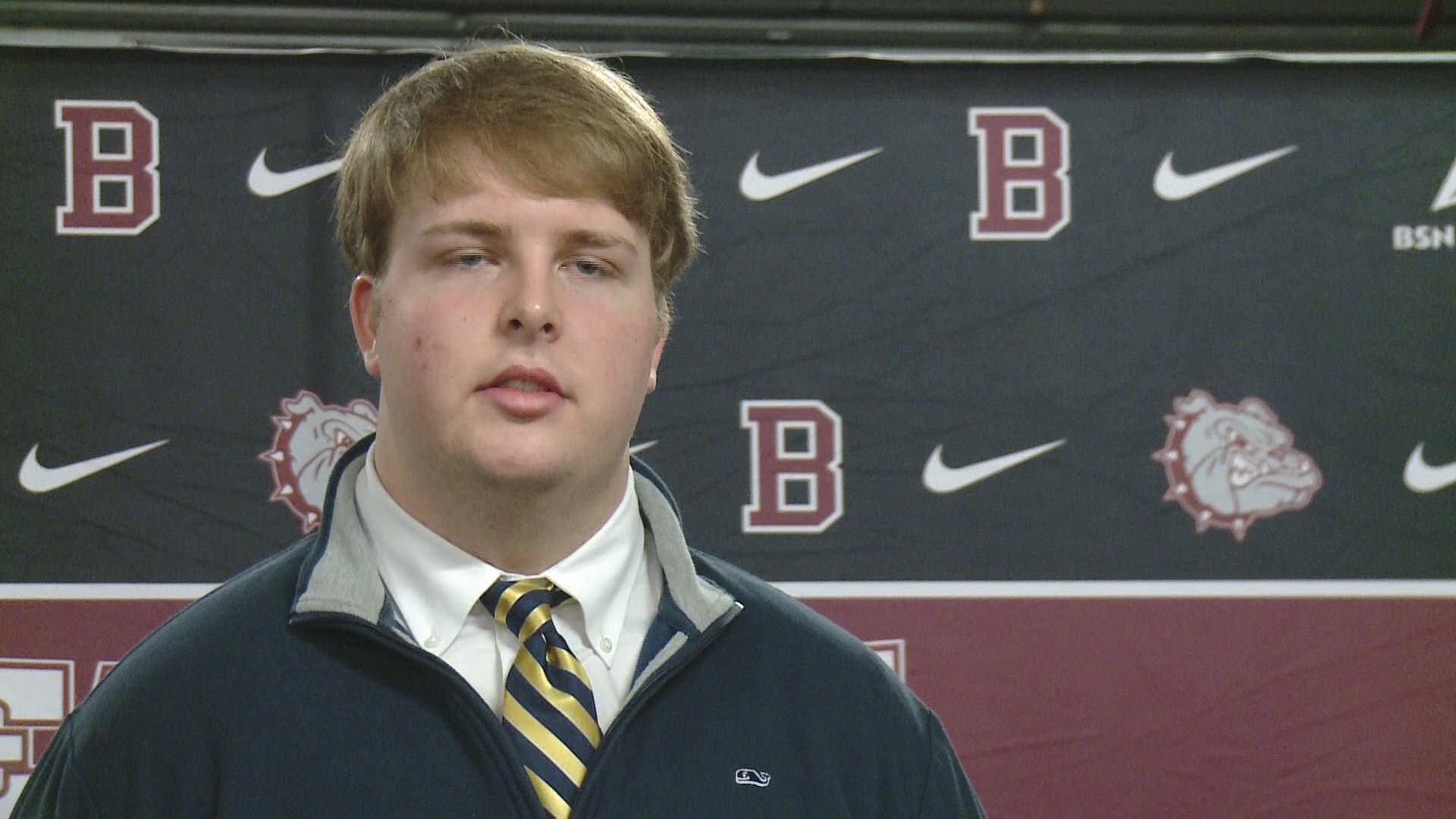 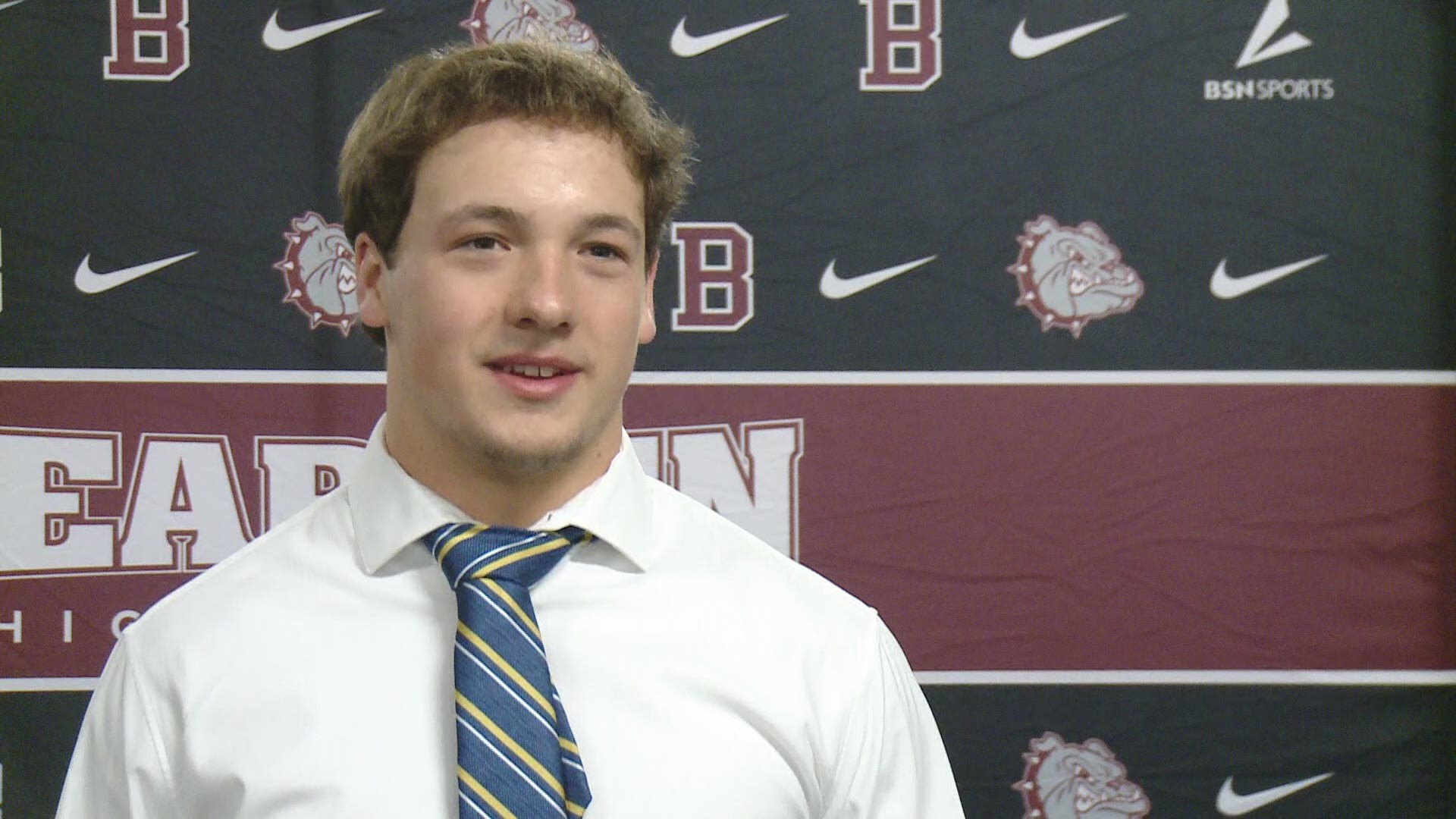 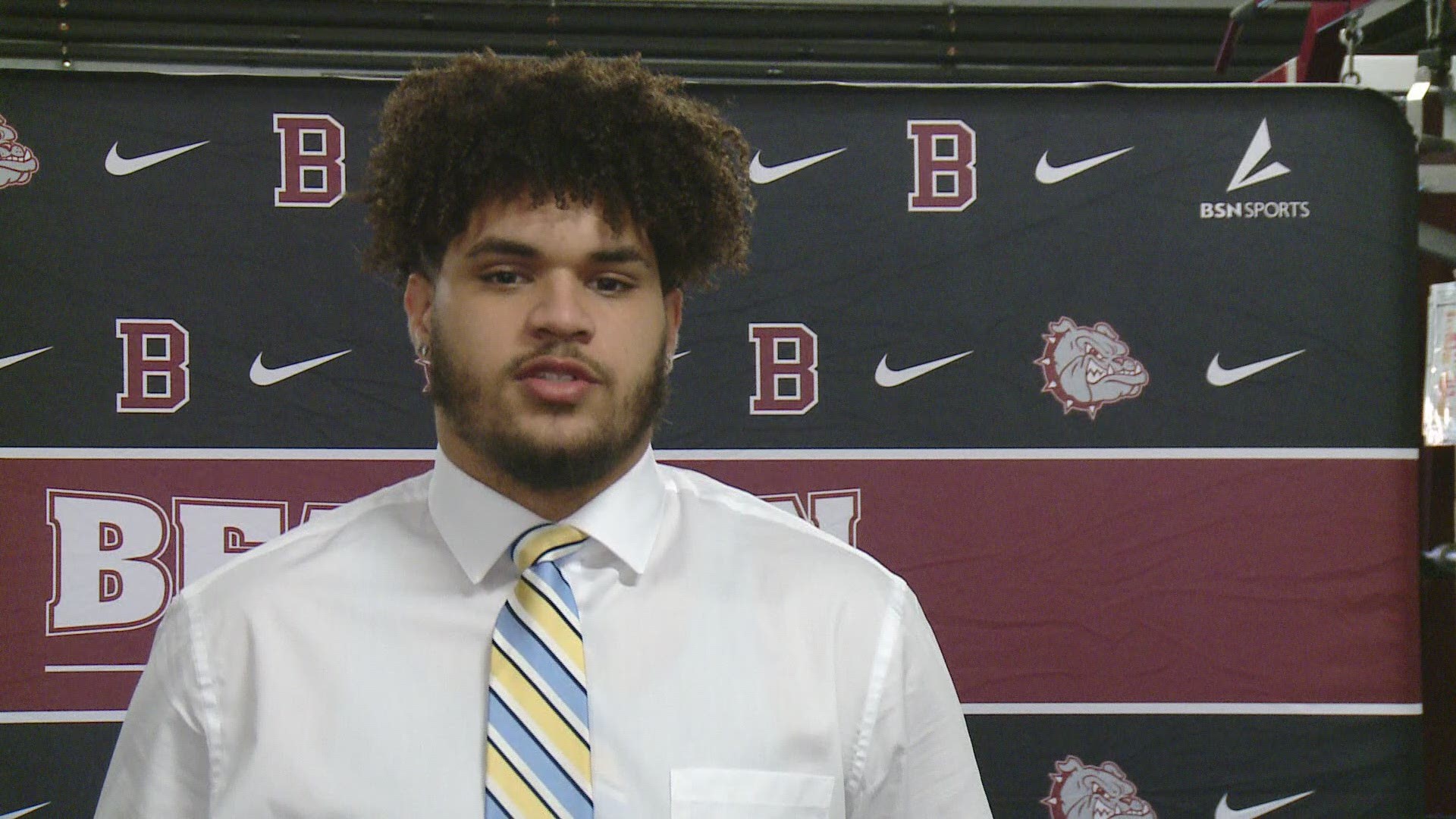 So incredibly proud of the 3 @CarterHSFB #Hornets signing their letter of intent today! @AnthonyStocker7, @Timflack42 and @mauricesylvia57 are PRIME examples of our STANDARD and how we want our kids to behave, work hard and LEAD. These men will make @TheCarterHornet proud! #NSD21 pic.twitter.com/ItmT4hXLYB 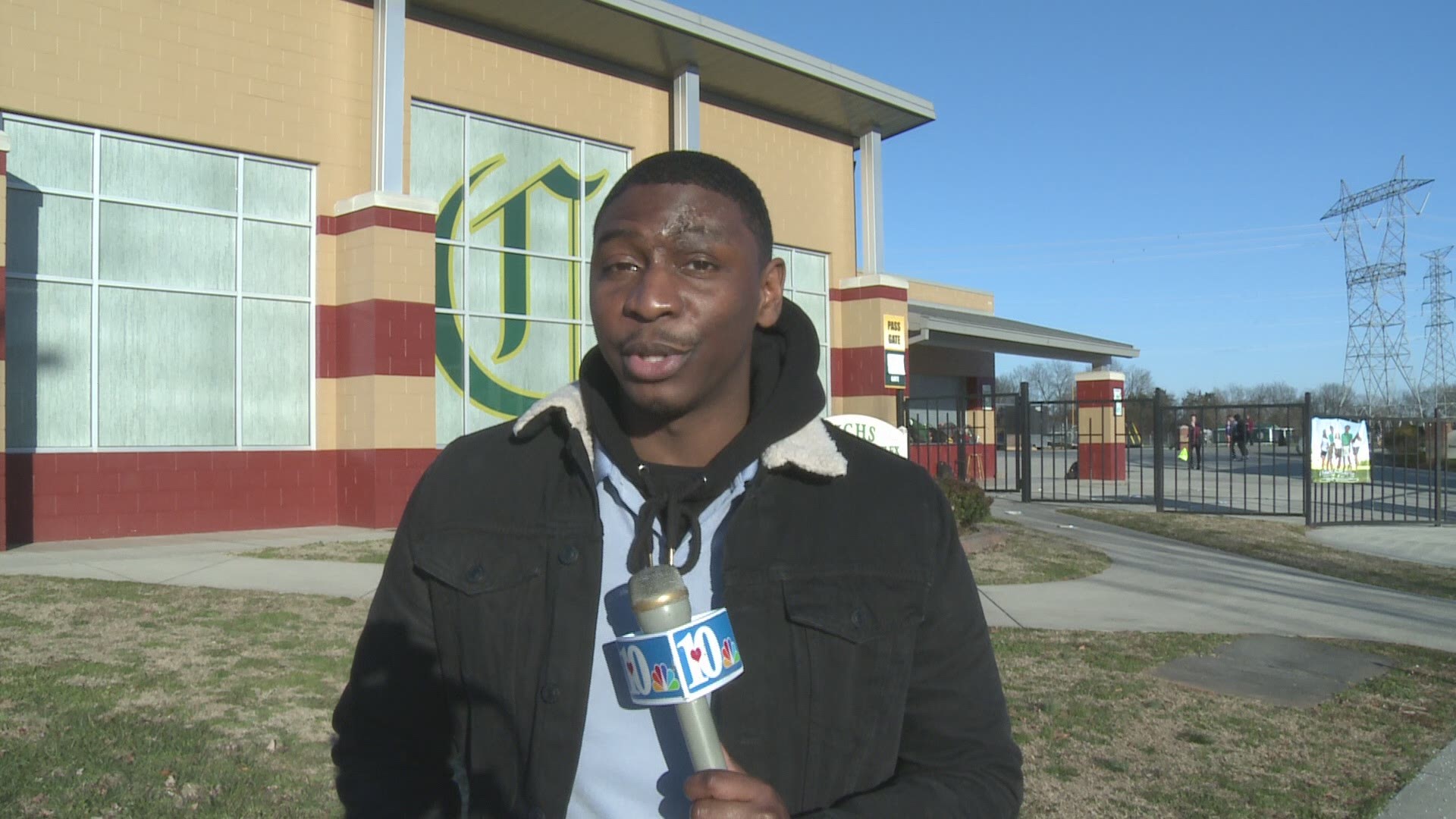 National Signing Day continues at Knox Catholic. Four athletes are moving on to play at the next level. pic.twitter.com/dKAK0AtqJy 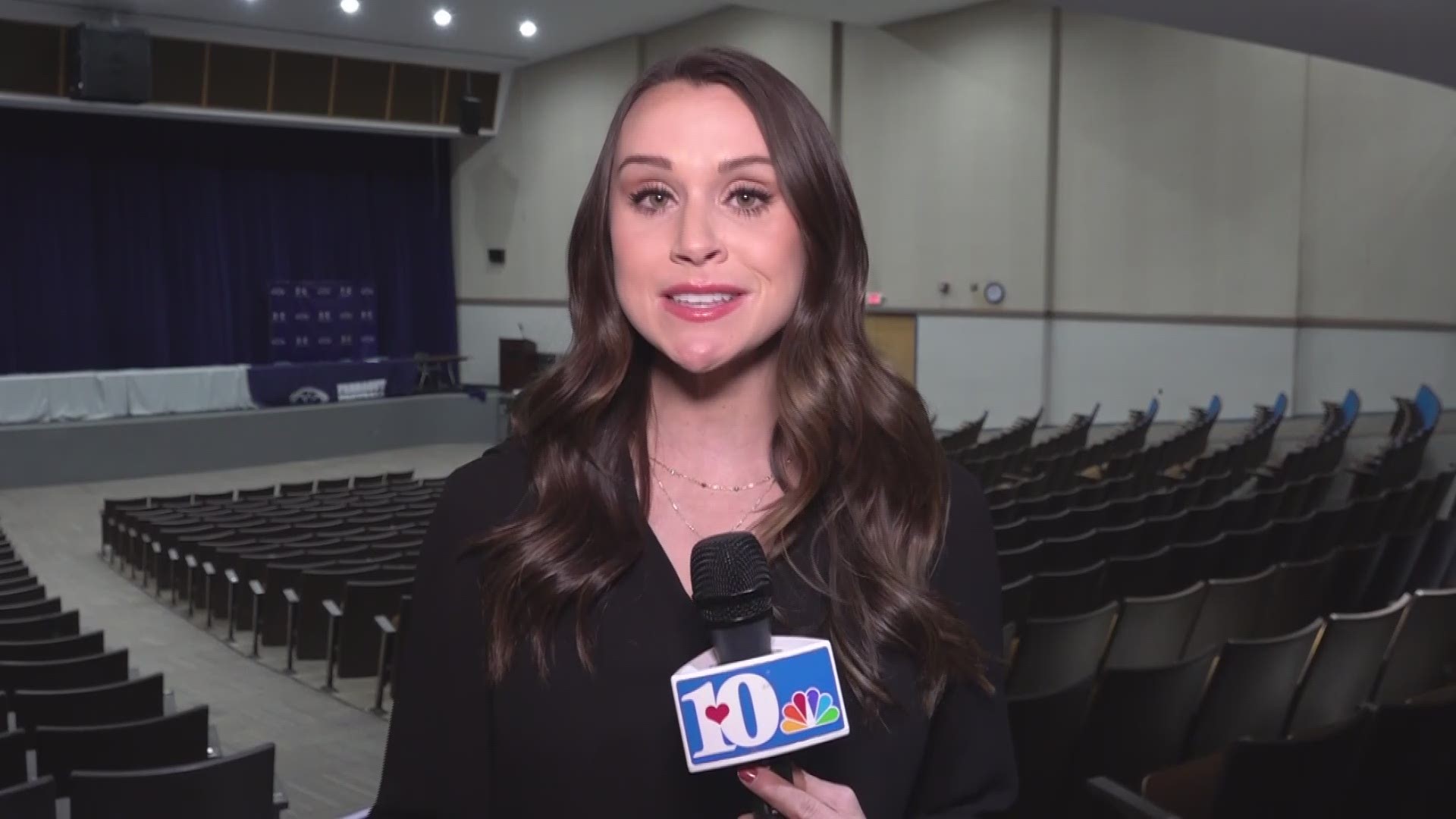 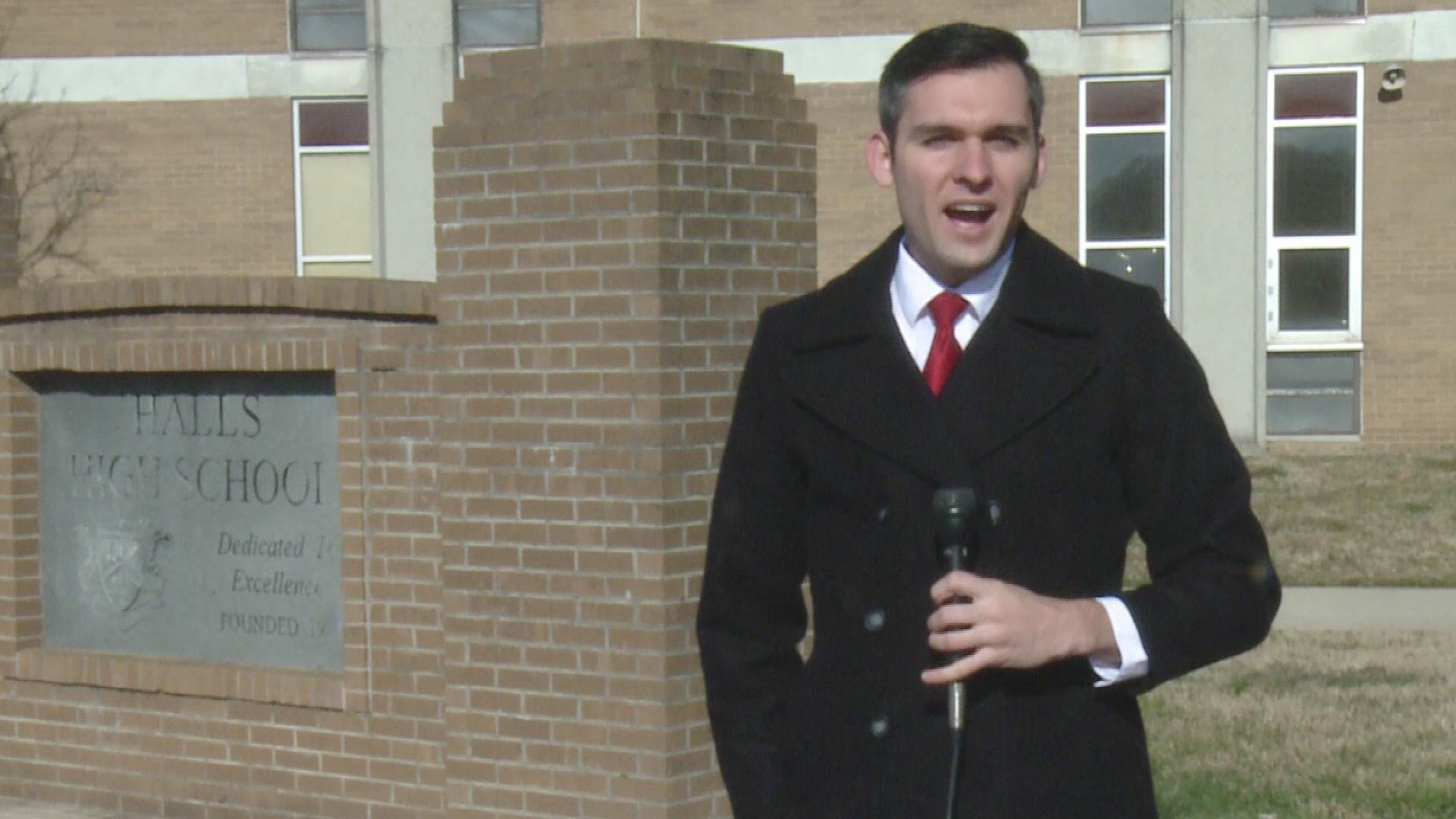 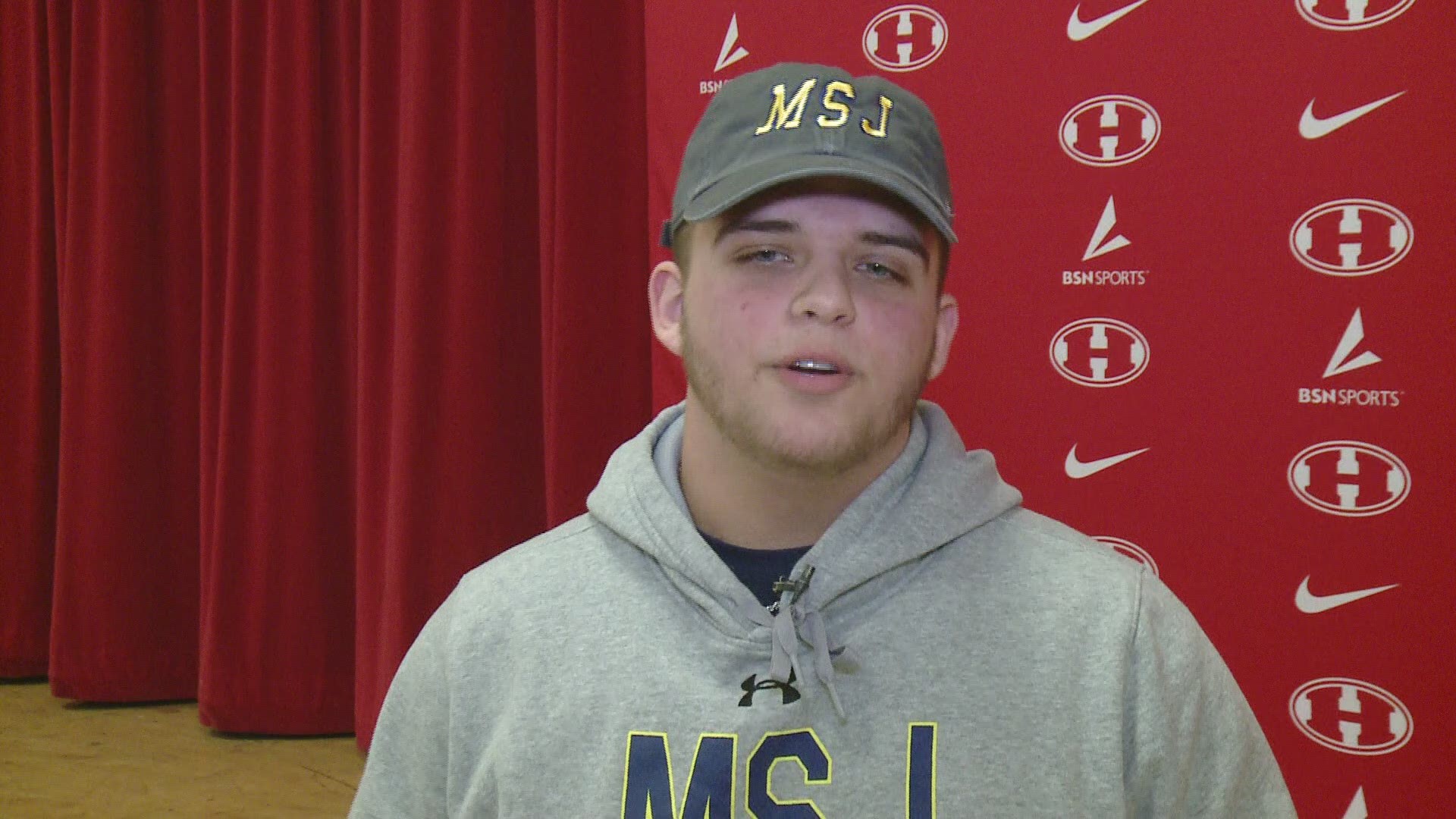 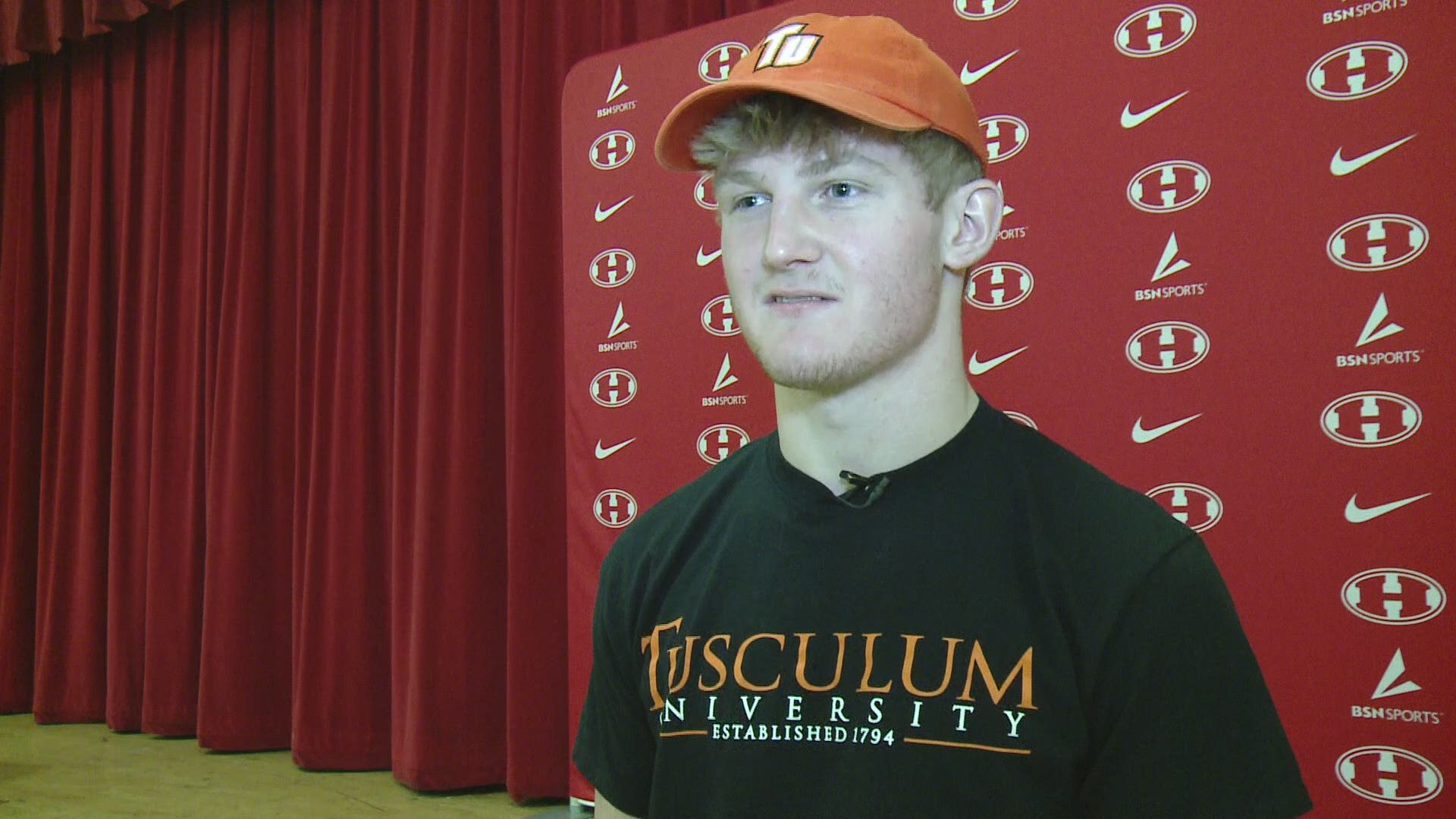 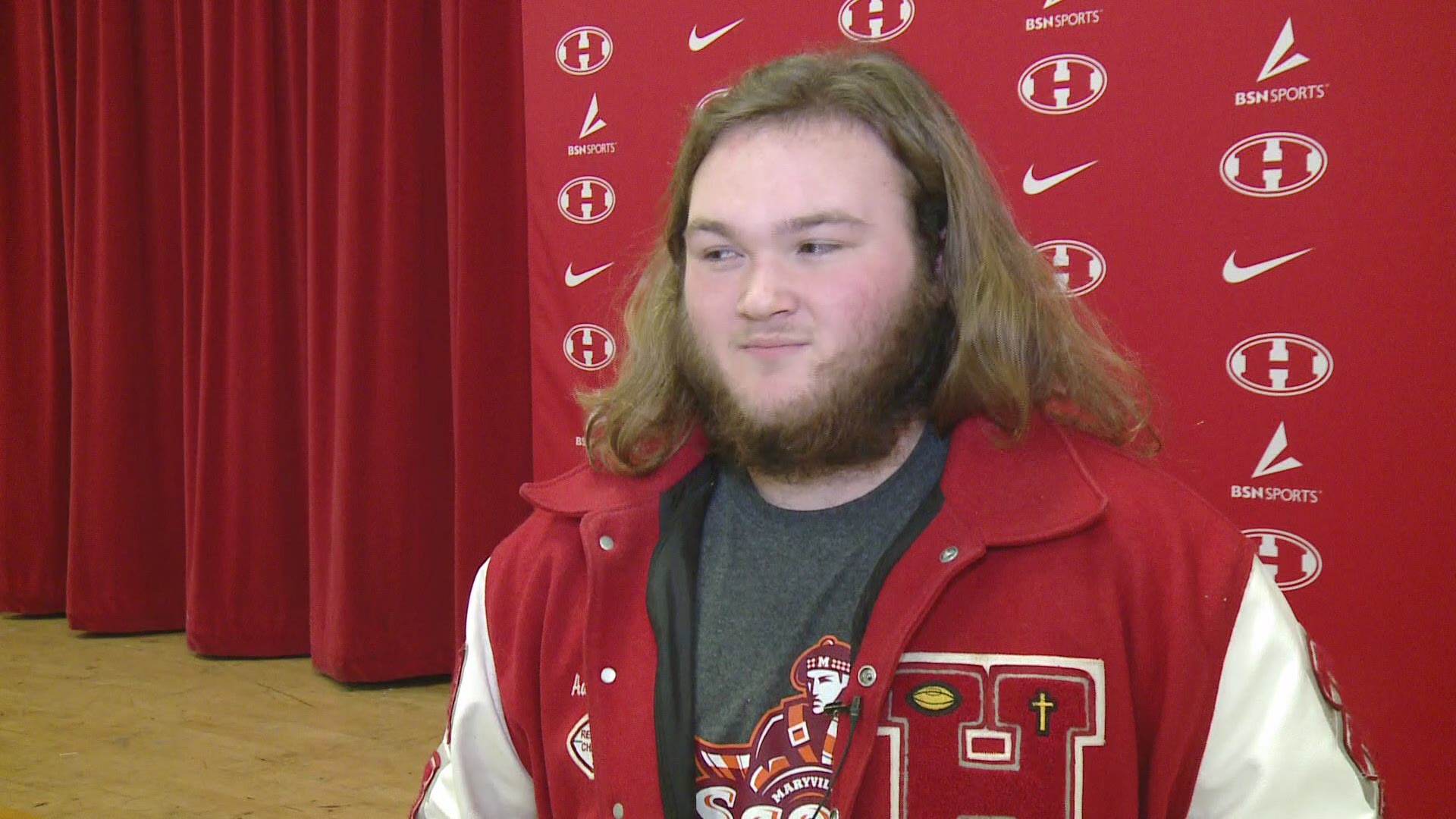 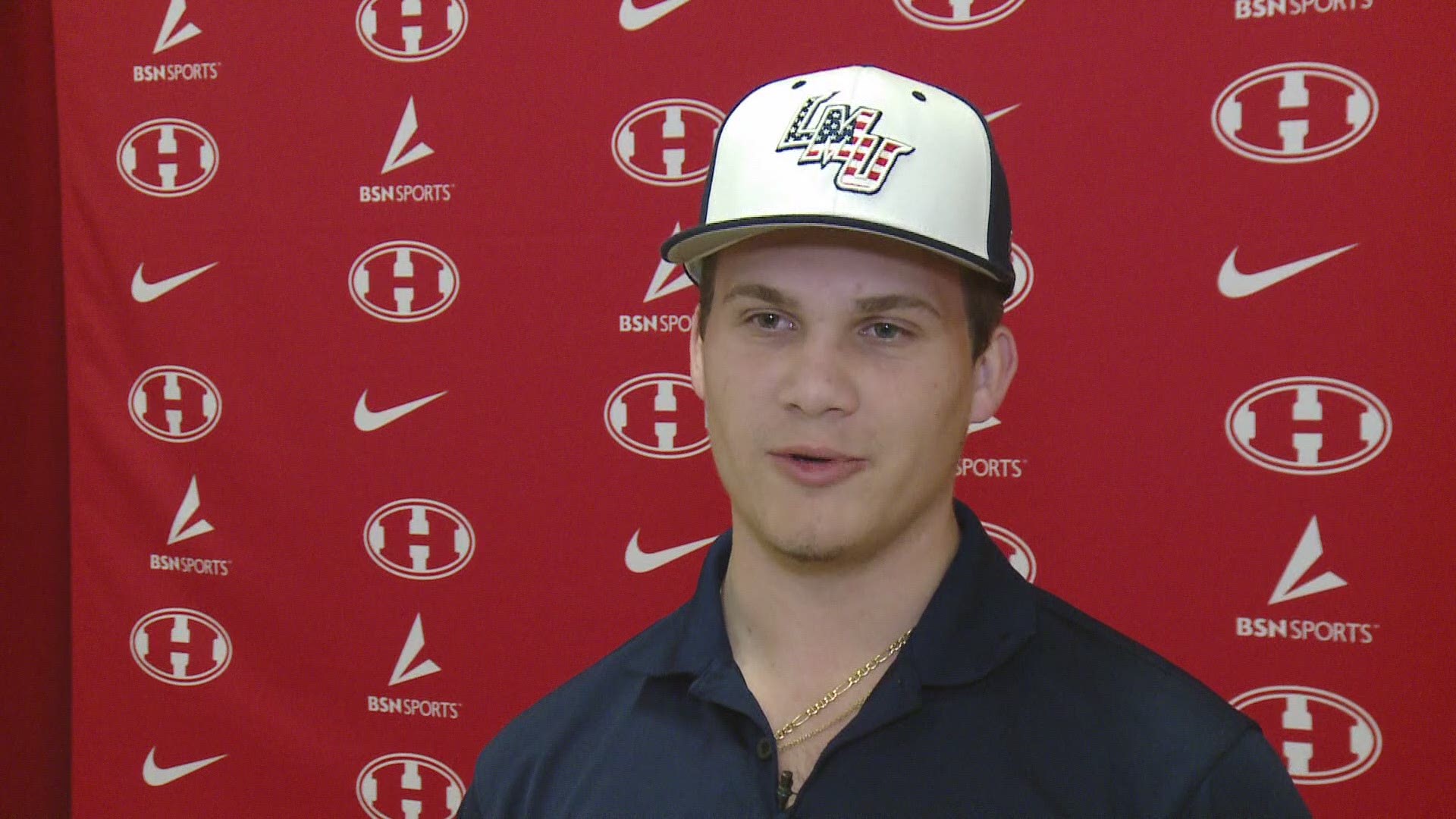 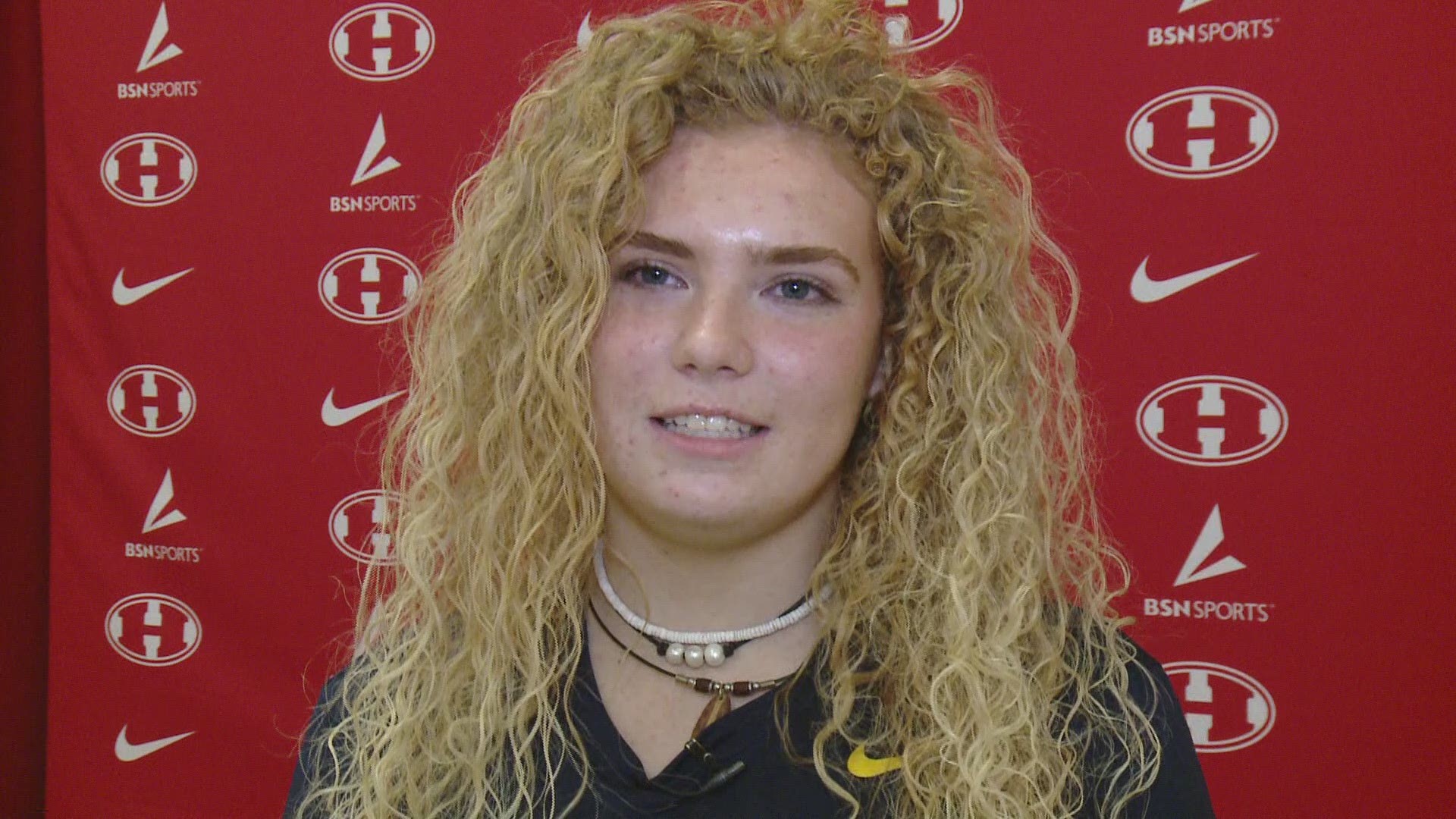 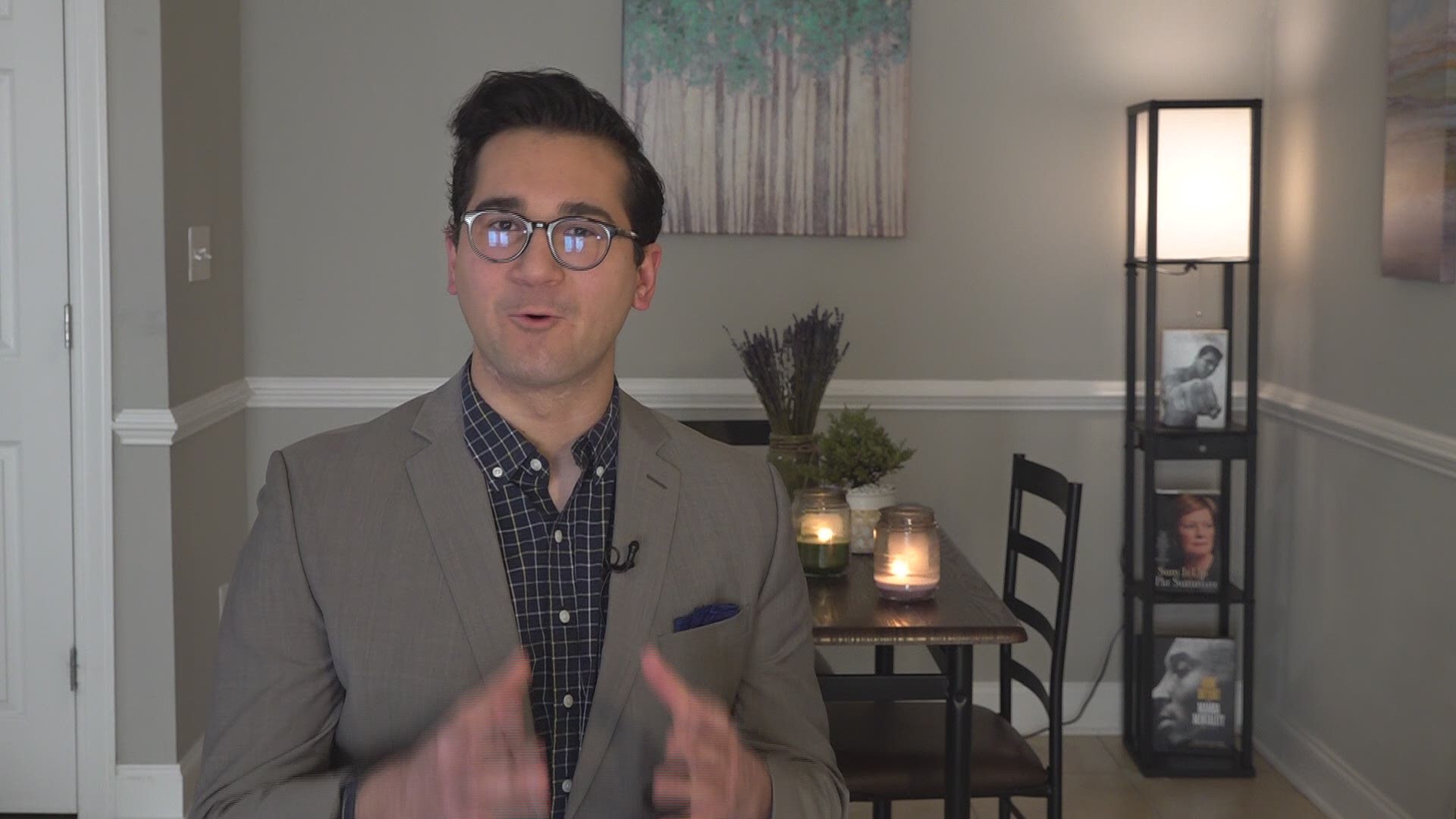 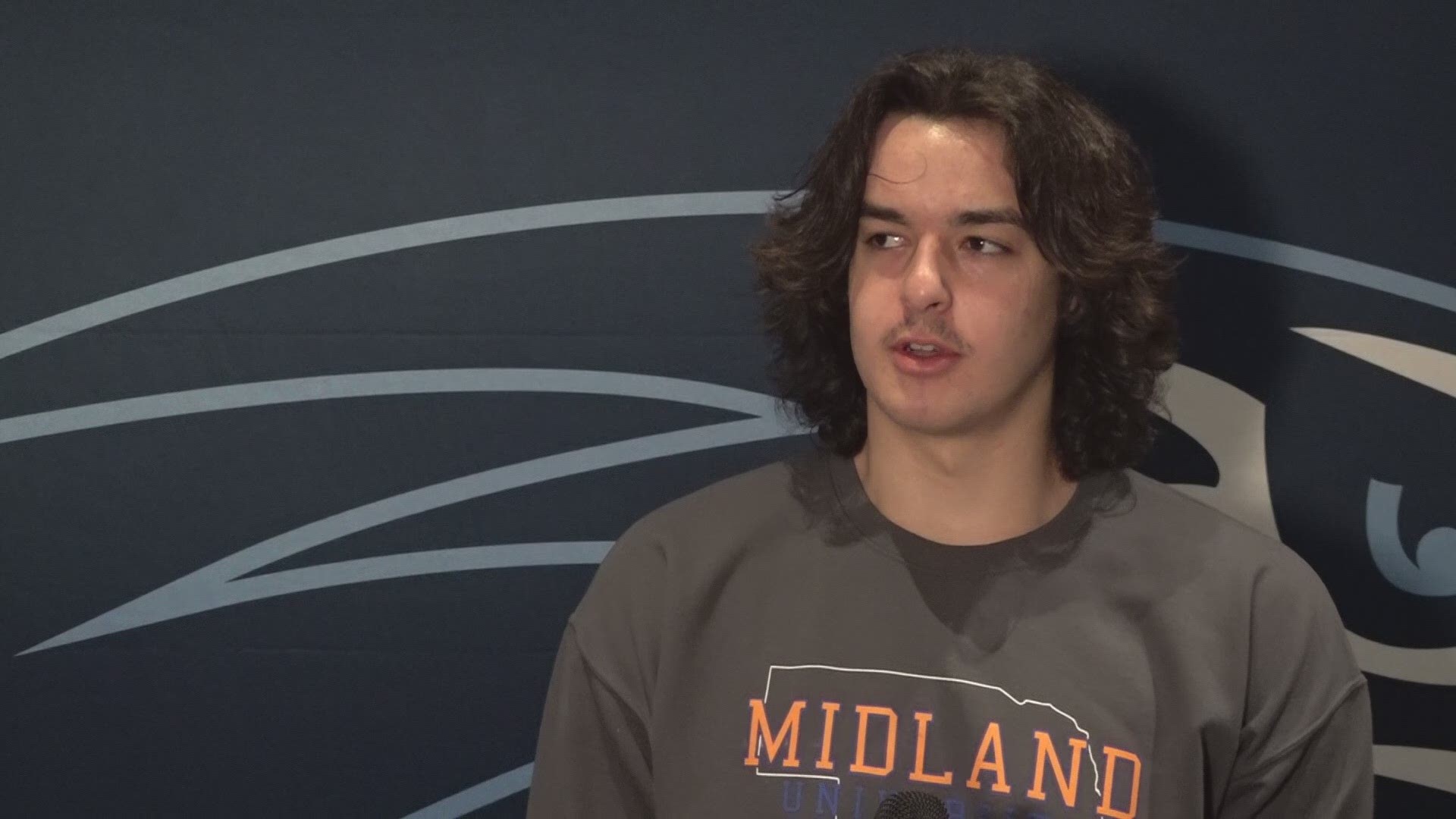 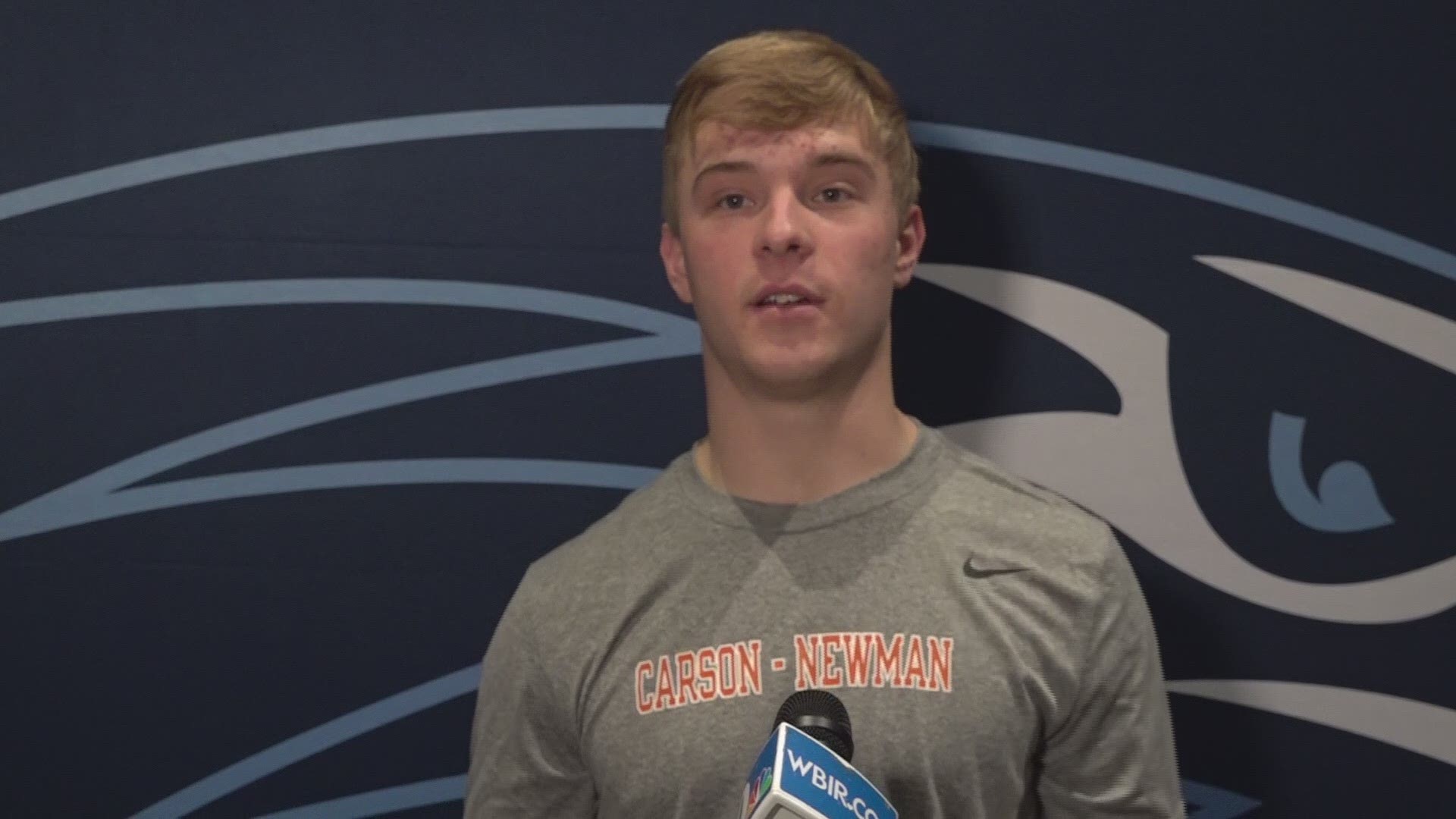 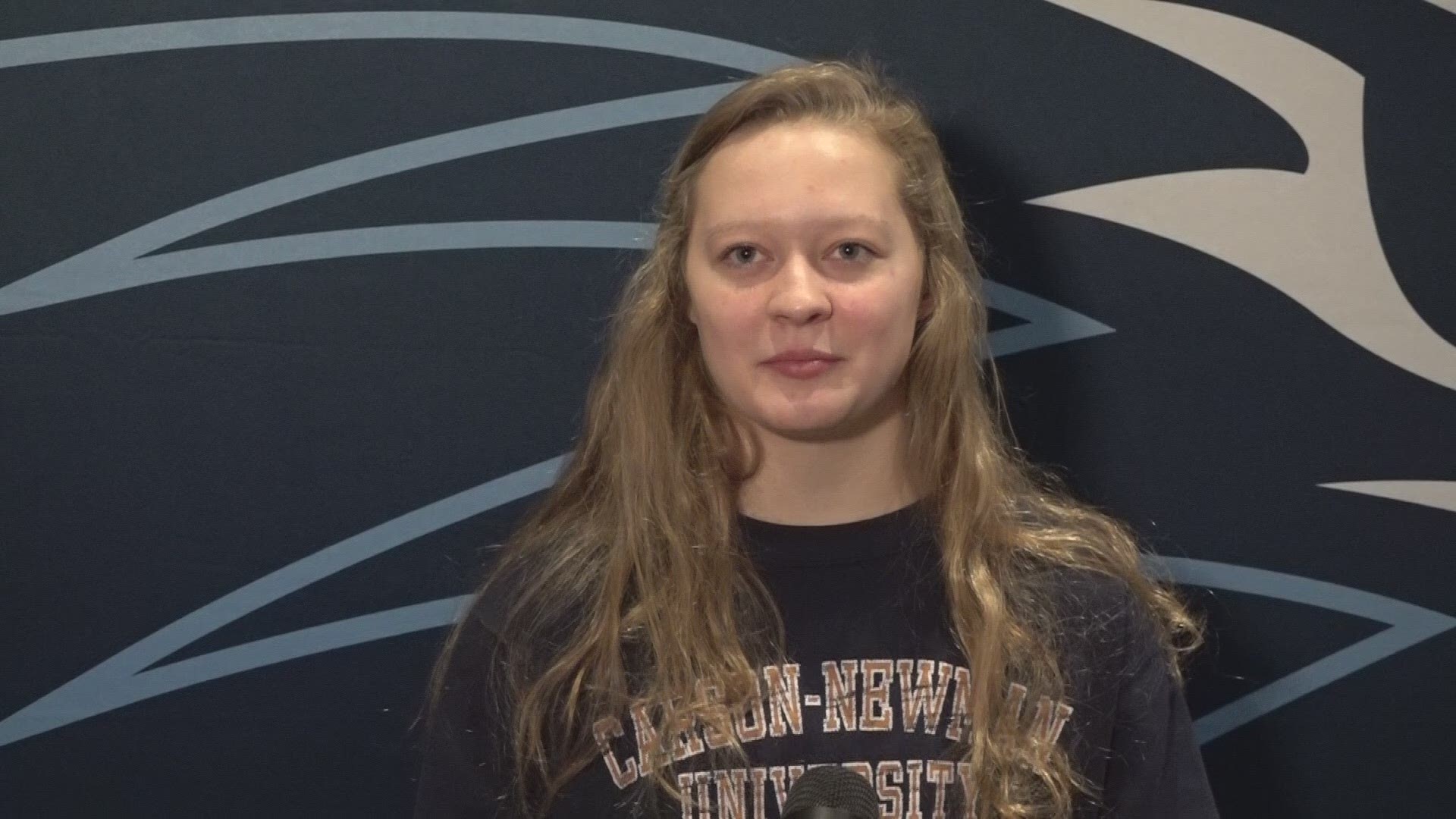 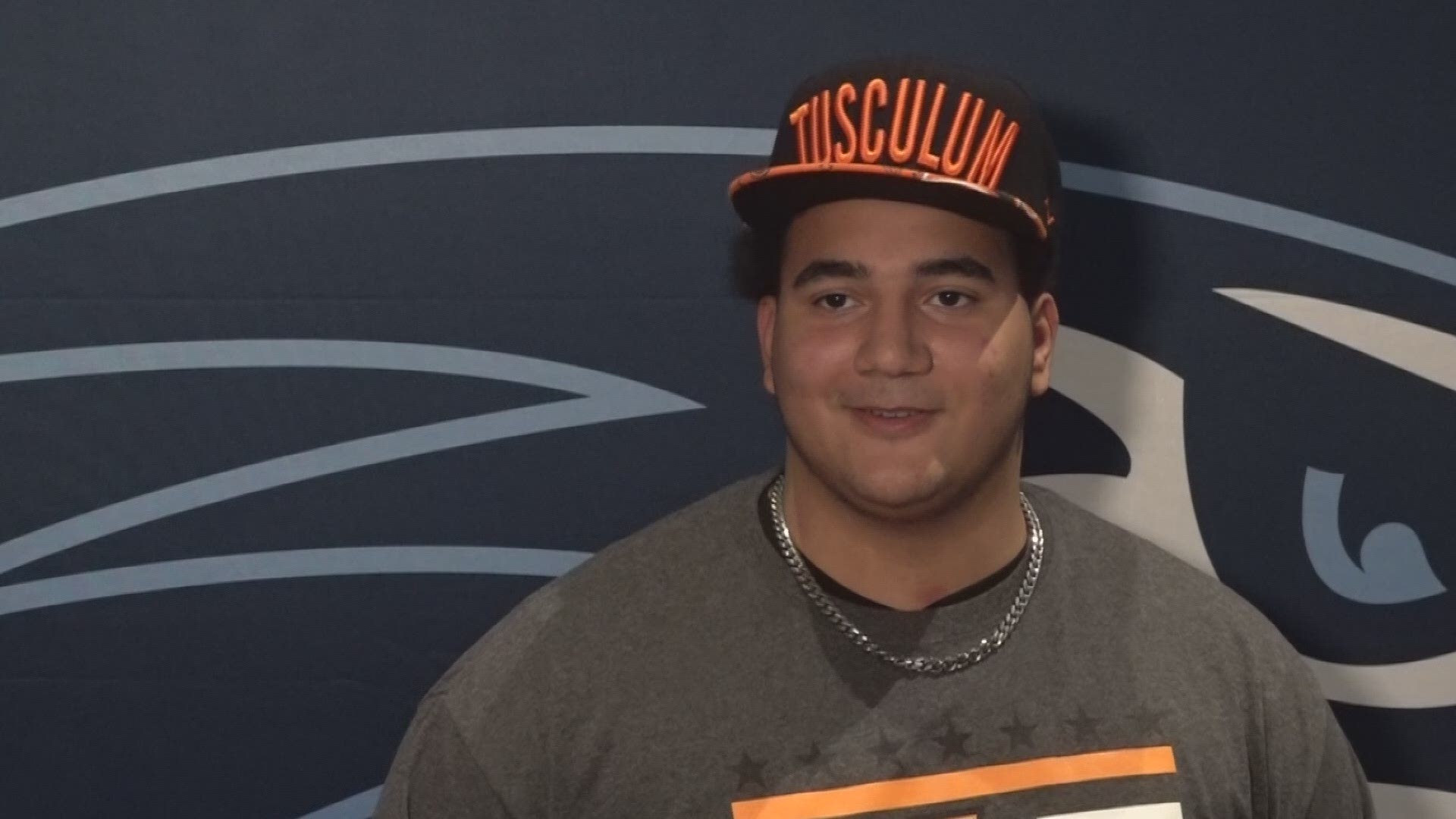 Big playmaker from TN, @nicolasadams23 is ready to get to work! 👊🏼 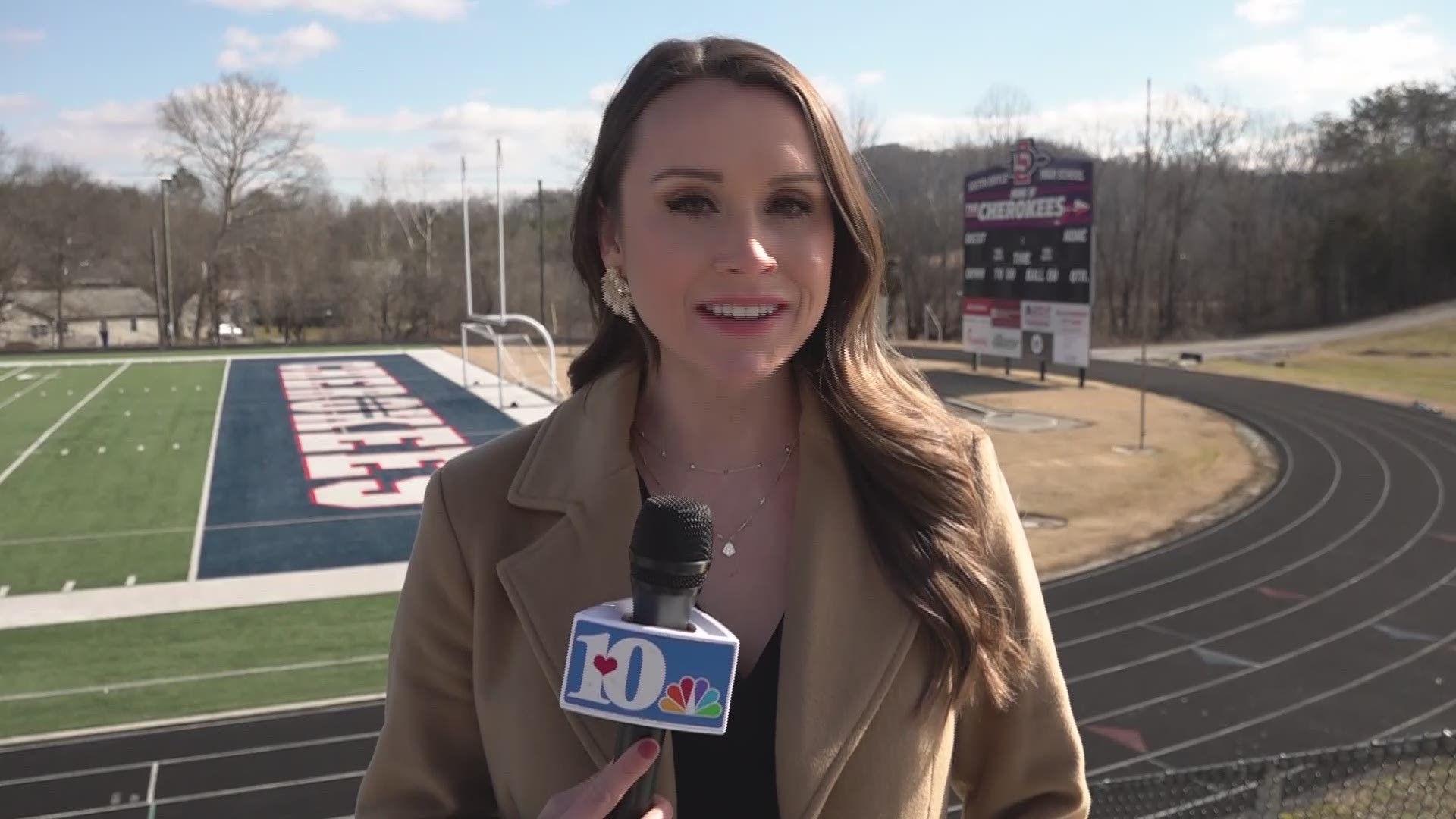