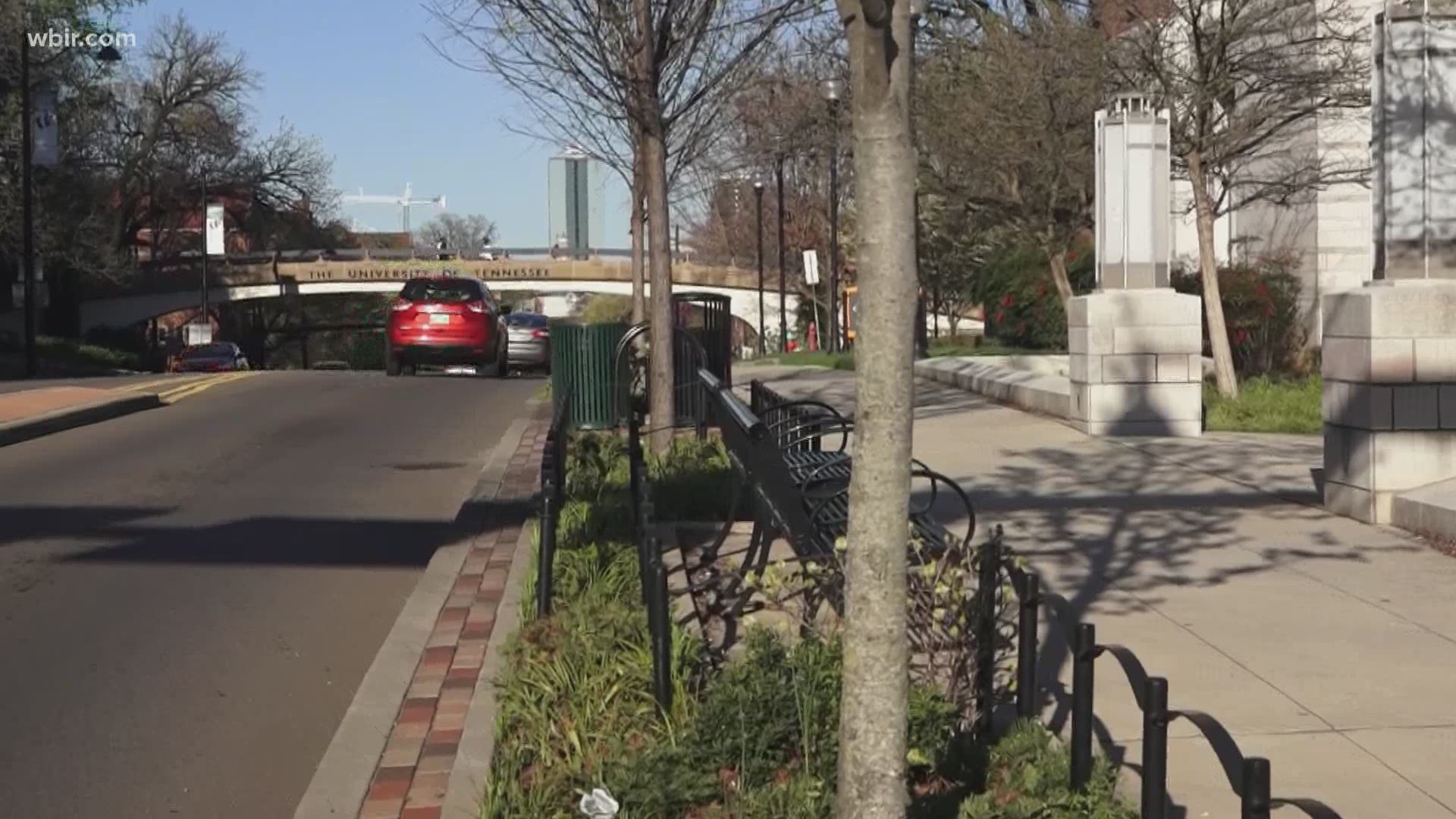 In a unanimous ruling, the justices said the NCAA could not cap educational benefits to student-athletes, opening the door to additional enticements for the top players—so long as the benefits are related to education.

"This is sort of a brand new era of collegiate sports," said Courtney Brunious, the Chief Operating Officer of Altius Sports, which is assisting the University of Tennessee on its rollout of name, image, likeness (NIL) programs.

"This case sets up an opportunity for universities to support their student-athletes more than they have been in the past. This is ultimately going to be a good thing for student-athletes," he said.

But Brunious acknowledged many unanswered questions about the impact of the ruling remain.

The NCAA will still set guidelines universities must follow in doling out the benefits. Some educational tools like laptops for class, money for tutors, and grad school payments are widely expected to be allowed under the new rules.

A new car for an athlete to travel to campus will likely not count as tied to education.

But it could have a big impact on college recruiting. Prospective students will now have additional perks to consider when choosing a school.

"It’s one other factor that student-athletes who are thinking about their school choice are going to be able to think about," Brunious said.

The University of Tennessee Athletic Department did not respond to a request for comment.

RELATED: UT sets up framework for student-athletes to earn money on their name, image and likeness