Tamika Catchings said her time with the Lady Vols basketball program was vital to her success after college. 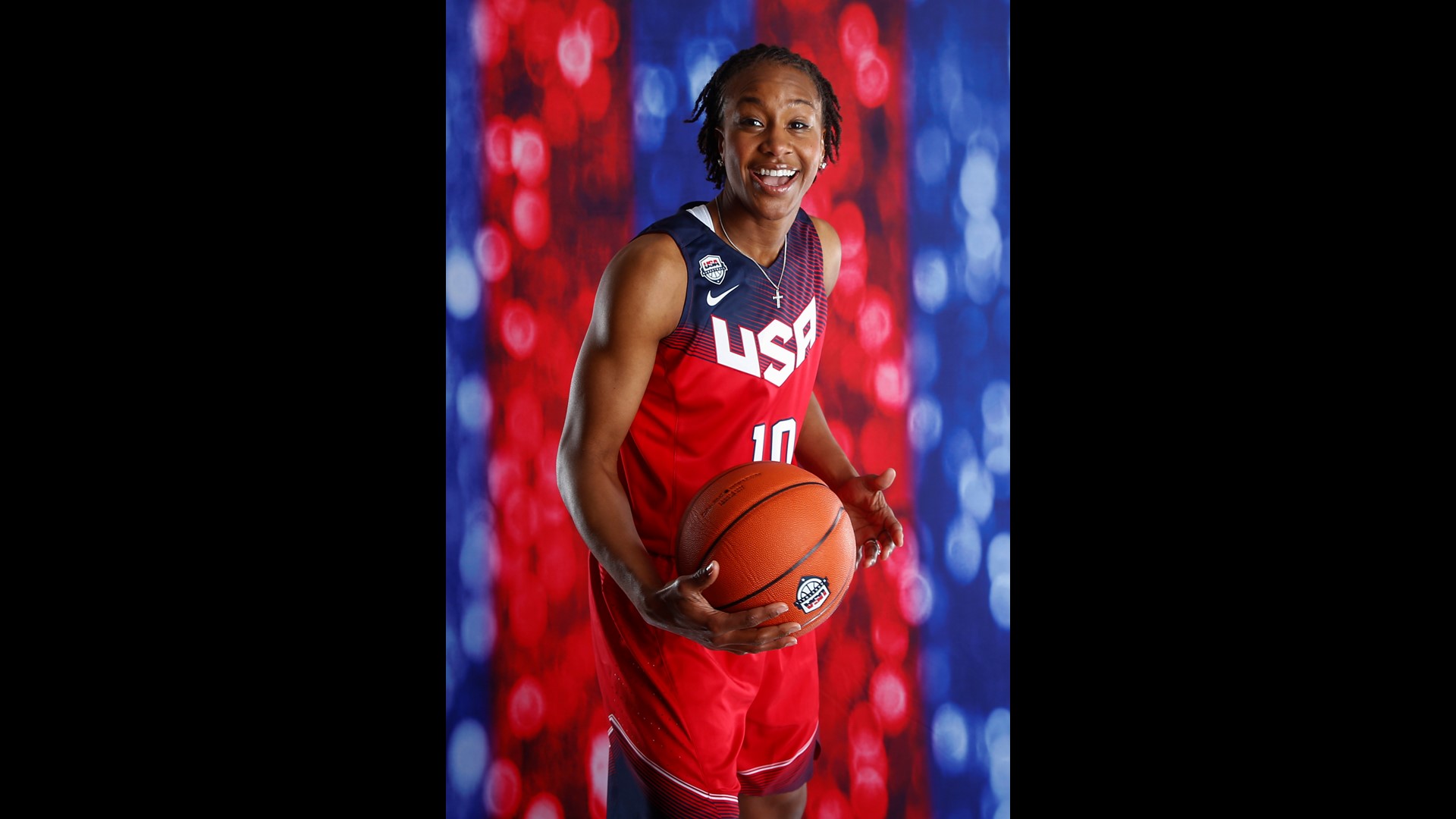 Before joining the Lady Vols, Catchings played high school basketball in Illinois and Texas. She remembers being nervous when Pat Summitt visited Texas to recruit her. She was just as nervous when she arrived to campus.

Catchings won the NCAA championship with Tennessee in 1998, capping an undefeated season.

“Some of the games were easier than practice, because of how hard we worked against each other,” she said.

Catchings finished her career, and remains, fourth in all-time scoring in Lady Vols history. She’s also sixth in career rebounds. Now she will become the first Lady Vols player ever to enter the Naismith Hall of Fame. Summitt is the only other Lady Vol in the hall.

“I think that would be a tearful conversation,” Catchings said when asked what the late coach would say to her now. “She would put her arm around me and just say ‘Catch, I’m just so proud of you.’ I think she would be most proud of the accomplishments off the court than the actual accomplishments on the court.”